Ssharad Malhotra becomes a die-hard romantic for his next? Read deets

With three successful shows in his kitty, Ssharad Malhotra is one of the shining stars of TV. Now, he will seen in a short film titled "She is d One" with filmmaker Aneeta Patel. This is a first for him. Ssharad has never done a short film before nor has he worked with a female director. In a statement, Ssharad spoke at length about the film. He said, "Firstly, it is a change from acting on TV. With a short film, it feels nice to convey a story in limited time. is actually nice that you are conveying or narrating your story in a very stipulated time, which is quite challenging for an actor. But it was the script of the short film that got me hooked when I heard it first. Right from the language, the characters, the screenplay; it was all so interesting. And it doesn’t matter what medium I’m performing on or the length of the role. For me, the character needs to be interesting.” The actor who plays the role of Shaurya, a business tycoon.

Kasam Tere Pyaar Ki 21 June 2017 Written Update of Full Episode: Rishi and Tanuja almost find each other at the airport

Ssharad says, “My character Shaurya in the film is a hardcore romantic guy. I am playing a die-hard romantic character on my current show as well, but in the film Shaurya is more matured. He a matured guy who has traveled the world and loves being in the company of women.He is quite charming and women love his company. I can’t say more because there is a huge twist in the story which is a incredible. I have done three shows and all have been hits. I did a music video recently and now a short film. Theatre is on my wish list now." His show, Kasam has a loyal following but the TRPs have been quite unsteady in recent times. There was buzz of it going off air but later it was clarified that Dil Se Dil Tak will go off air. Also Read - Smriti Khanna shares pics and videos from the 40-day completion celebration of her daughter Anayka 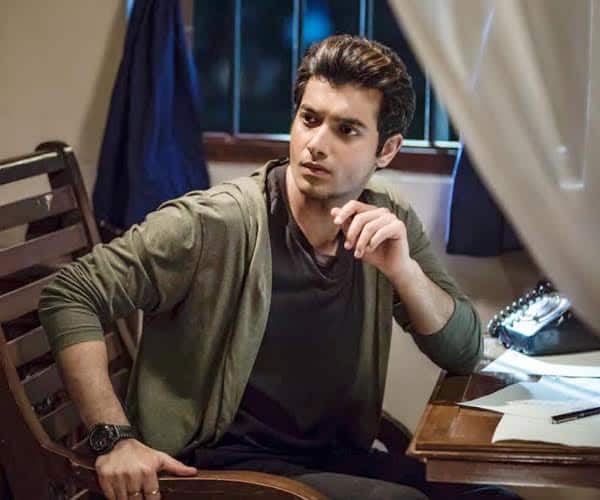 Also Read - Smriti Khanna shares pre and post-pregnancy collage; says, 'Amazed at what the human body can do' 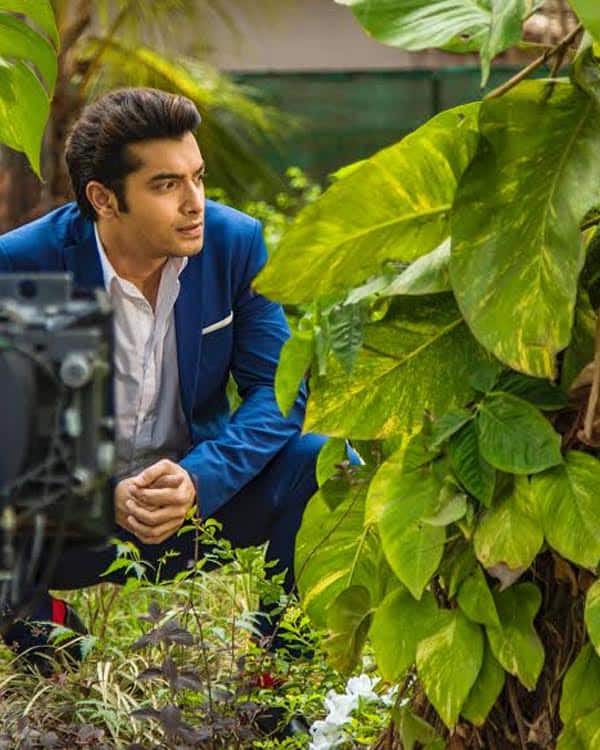 Talking about his director, Shharad says, “This is the first time I am working with a lady director, Aneeta Patel who is just brilliant. Anita is very clear about the shots. She was a faculty at Barry John’s acting academy. And, when I heard the name Barry John, I knew that this woman knows her craft. She was so clear with what she wanted when she first spoke with me which gave me a lot of confidence.”

Whether it is web-series or short films, TV actors want to push boundaries for themselves as performers. Stay tuned to Bollywood Life for more scoop and updates...