This is a new fresh pairing 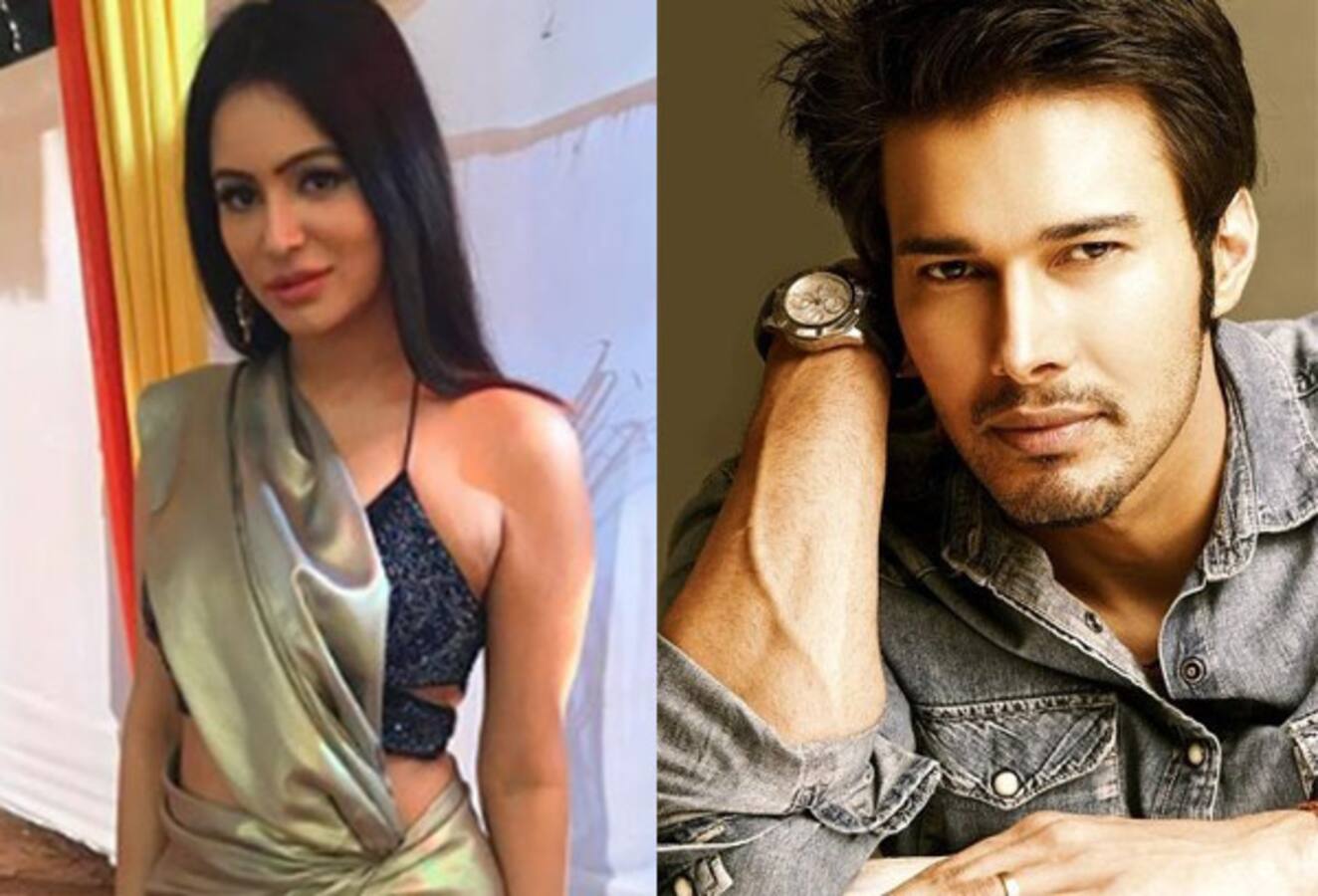 Well, TV beauties are in the news for making inroads into Bollywood. We told you that Sasural Simar Ka actress Dipika Kakar is the latest addition to JP Dutta's war drama, Paltan. Mouni Roy is making a mega debut opposite Akshay Kumar in Gold while Ankita Lokhande is playing the fierce Jhalkaribai in Manikarnika: The Queen of Jhansi. Now, as per a report in Tellychakkar.com, actress Pooja Bisht has also signed a Bollywood film. The lady has been in the news for her relationship with TV actor Ssharad Malhotra. Pooja has done MTV's Splitsvilla and Kalash in the past. This is her first film. Also Read - Shadyantra actress Hina Khan happy to see lines blurring between TV, OTT and film actors; yet to find a fave in Bigg Boss 16 [Exclusive]

It seems she will be paired with hot hunk Rajniesh Duggal in the film. The project, a horror-thriller is being made by director Rajeev Ruia. He was also the director of Rajniesh Duggal and Sonarika Bhadoria's Saansein. As we know, Rajniesh starred in the hit horror film, 1920 and has been popular in the genre since then. The portal also reported that actor Kunaal Roy Kapur who was last seen in Kaalakandi is also going to be in the film. The actor is a well-known name in Mumbai's theatre circuit and is blessed with great comic timing. He was in Delhi Belly as well. Also Read - Nia Sharma casts a spell in black bralette and studded skirt; fans in love with her chic avatar

There is a lot of buzz that Pooja and Ssharad may tie the knot later this year. The actor spoke about how he wants to stabilise in his personal life in the future. Rajniesh was last seen on TV in the big budget show Aarambh but it was not a successful venture. Stay tuned to Bollywood Life for more scoops... Also Read - Tuesday Trivia: Did you know? Prabhas wanted to QUIT acting after Saaho