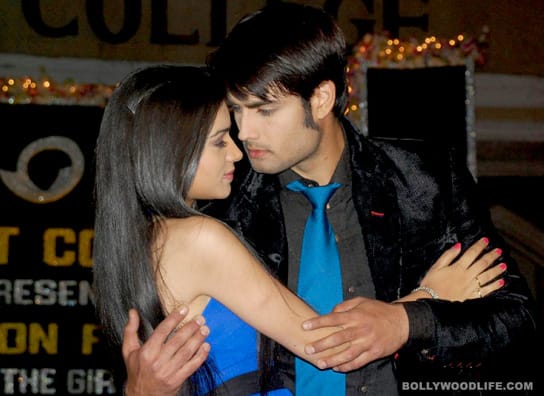 The vampire-human love saga between Pia (Sukirti Kandpal) and Abhay (Vivian Dsena) will end with a grand wedding between the two. The show completed 14 months and if rumours are to be believed the last episode will be telecast on December 16. The last episode will be a two hour special which will showcase Pia and Abhay’s haldi and sangeet ceremonies. The couple will also dance on the title track. The finale will have stars from other shows performing on their wedding. In the meanwhile, Misha (Priya Wal) who got engaged to Danish, her sister’s fiancé will openly accept her love for Kabir. Now that definitely seems like a happy ending. While the fans will miss their favourite show and couple, Pia aka Sukirti is really thrilled. The actor confirmed the news that the show is indeed ending and spoke about her plans for a long vacation. Sukirti is all set to take a long break from work and go to Goa for a friend’s wedding. Also Read - Digital is the best medium as a producer-director, says Hichki hemer Siddharth P Malhotra

On the other hand, Geet (Drashti Dhami) and Maan’s (Gurmeet Choudhary) love story, Geet... Huyi Sabse Parayi will also drop its curtains on December 16. The show will see a leap in the final stages where Geet will be shown as an expecting mother. While fan’s bid their shows farewell, the channel has planned a completely new and interesting line-up of programs to replace the current shows. Let’s hope it matches the viewer’s expectations! Also Read - Posham Pa, Barot House, Abhay: 6 web shows of Zee 5 that promise to be a gripping affair