These beauties will give you some serious party style goals!

Cocktails dresses are best when draped for an evening event. And what better event than to wear ‘em on an awards night? Our B-Town lassies seem to agree to us too! Why else would they enthral us with their stupendous gowns? The Stardust Awards 2015 night witnessed celebrities from across the Bollywood fraternity and while they chose to drape themselves in some mindblowing gowns, the men simply couldn’t take their eyes off of them! The evening was like a gown fest! No winners to be declared because they all draped themselves so bloody well! I just couldn’t stop gawking at their beautiful ensembles. But would you like to know who wore whom? Well, read on further! Also Read - Kareena Kapoor Khan, Shahid Kapoor, Aishwarya Rai Bachchan and more celebs who shook the industry with their BIG, BAD Bollywood scandals

The Jazbaa actress floored me with her Georges Hobeika Couture gown! She literally looked like a princess from a mind’s innocent imagination. Ash just proves it here that she owns ceaseless beauty and I am so glad about it. Also Read - Trending Entertainment News Today – Salman Khan ignores Aishwarya Rai Bachchan as Hum Dil Chuke Sanam turns 22; The Undertaker challenges Akshay Kumar for a real rematch 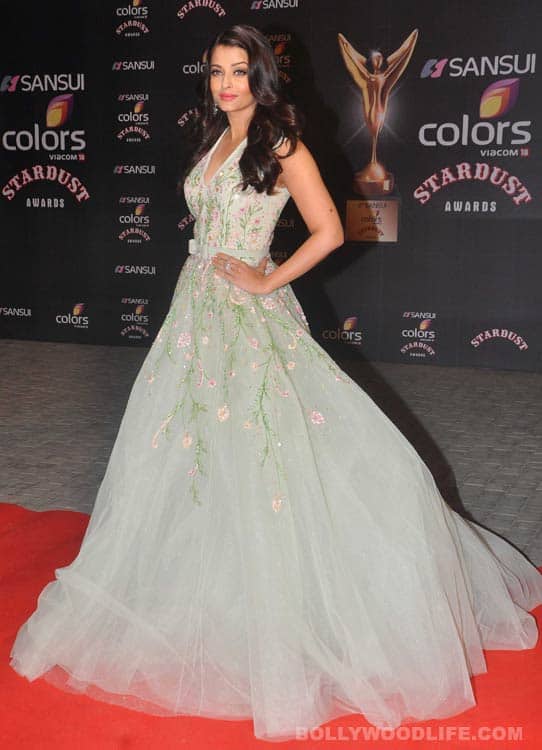 Pari is literally starting fires everywhere with her newfound body! The actress donned this yellow Monisha Jaising creation and boy did she look smoking’. I think it’s time for Pari to come back onscreen asap! 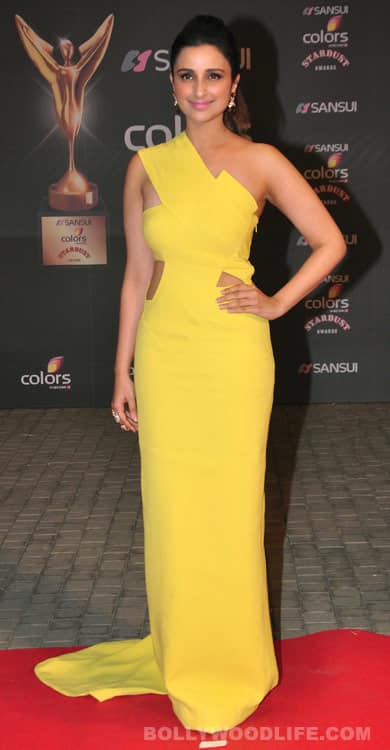 Alia defined Shaandaar in its truest forms as she donned this Sachin and Babi ensemble with minimal makeup and no accessories. She looked super chic and easily beckoned all praise towards her! 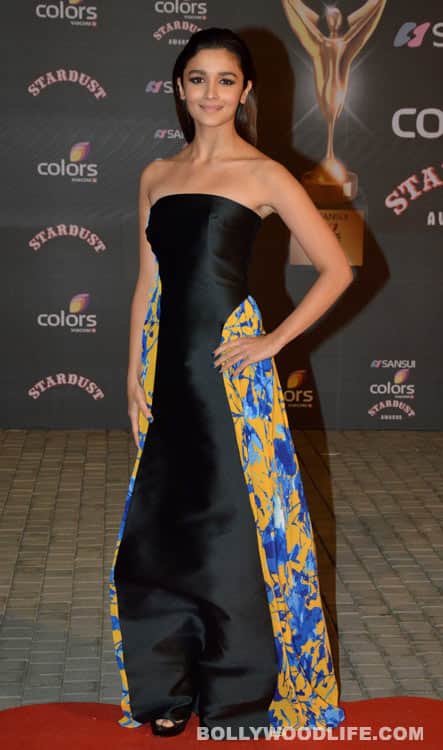 Jacky needs no extra efforts when it comes to looking fabulous at award shows, don’t you think? She looked absolutely chic in the Elio Abou Fayssal’s feathered gown. Divine is the word to describe the Brothers actress’ ensemble. 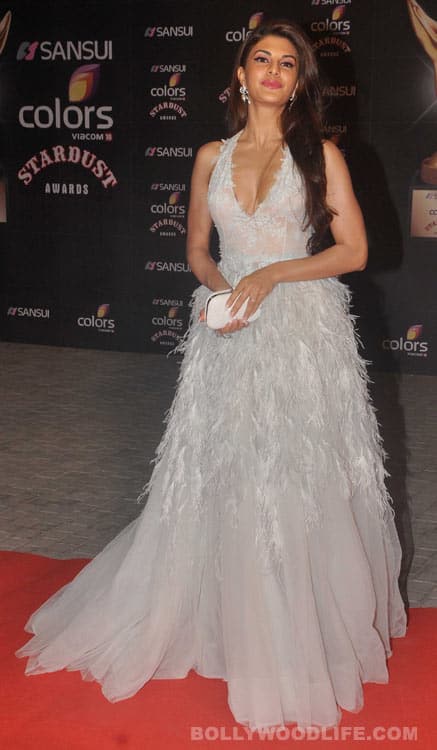 The Dilwale actress looked stunning in this white appliqué off shoulder Michael Costello gown! Tag along some black nail paints to it and looks like you got a nice contrast! I am so digging this look, Kriti! 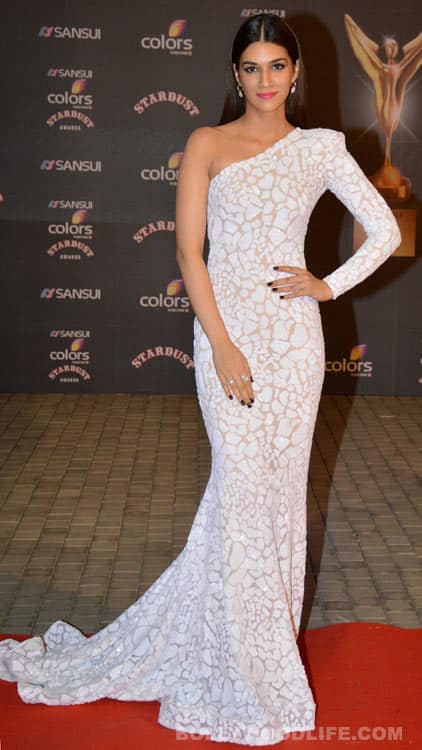 So what do you guys think of these divas in gowns? Tell us in the comments section below!