Next up in the list of award shows is Stardust Awards 2016. The event is taking place in Mumbai right now, and social media platforms are exploding with the pictures from the event. Celebs have taken to their Instagram, Twitter, Facebook to share pictures of their OOTDs. And fans at the event are continuously posting pictures online. Ranbir Kapoor arrived at the venue with only the most important woman in his life - his mother. He is looked dapper in his classy suit, and Neetu ji looked gorgeous in her red dress. Age is indeed just a number. Also Read - Sridevi in ChaalBaaz, Madhuri Dixit in Beta, Nargis in Mother India and other Bollywood heroines who completely overshadowed their top male co-stars – view pics

Kajol's appearance tonight at Stardust Awards 2016 is going to stun everyone. She has donned an ultra glamorous black gown, and chose a flat look for her hairstyle. Kajol met Asha Bhosle when she was on the red carpet, and the two exchanged greetings. Also Read - 6 Bollywood actresses who delivered most HIT films in their careers

Also, arrived at the event is Arijit Singh. He looked very happy in the pictures that have come up online from the red carpet, and why won't he be happy. He has been nominated for his song Channa Mereya as the best singer. When the evening unfolded he was declared the winner in the Best Singer category. Congratulations Arijit. Also Read - Bollywood's TOP 10 comeback KINGS and QUEENS who won hearts with their second innings - view pics

Priyanka Chopra is also at the event. She just landed in India last night, and is already attending her first event here. She looks elegant in her white gold dress, and has tied her hair. Her cousin sister Parineeti Chopra will be paying a tribute to her by dancing on her hit songs at the event. Pari had earlier posted a video from her rehearsals. She was dancing on the song Desi Girl, and from the small clipping we can predict she is going to nail the performance. 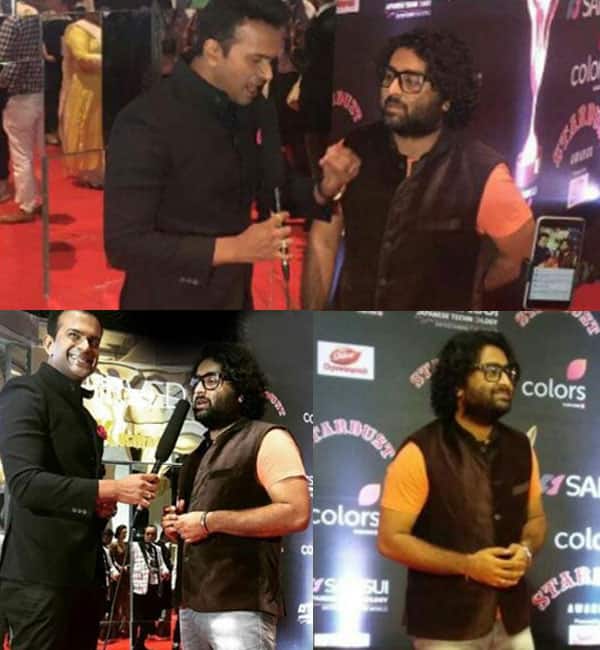 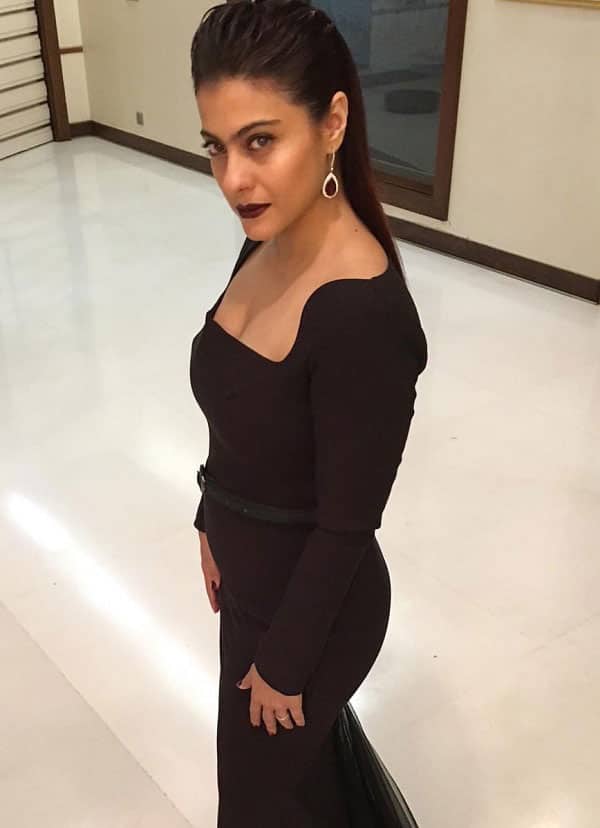 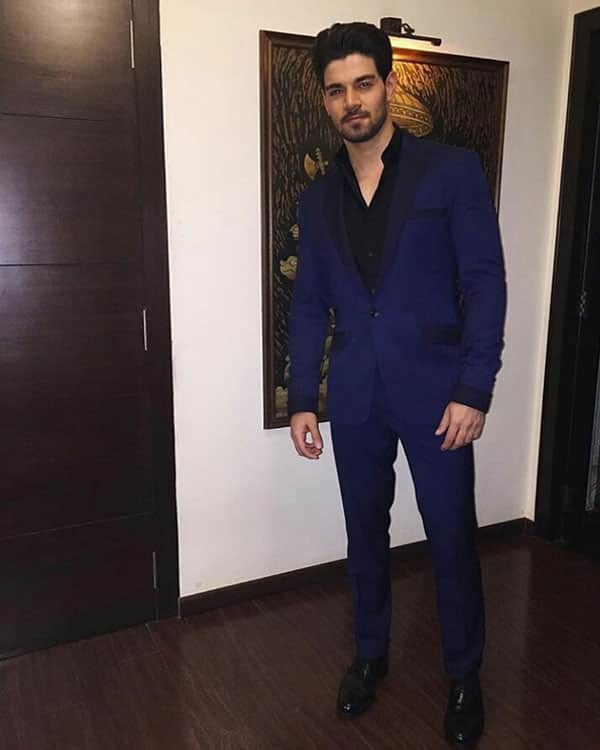 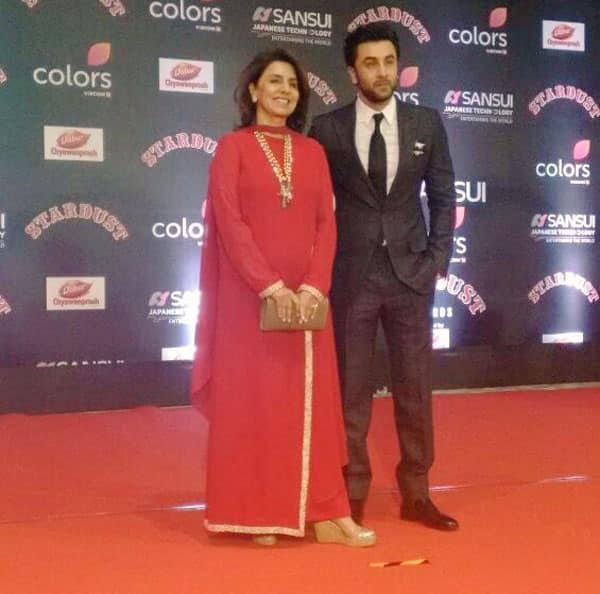 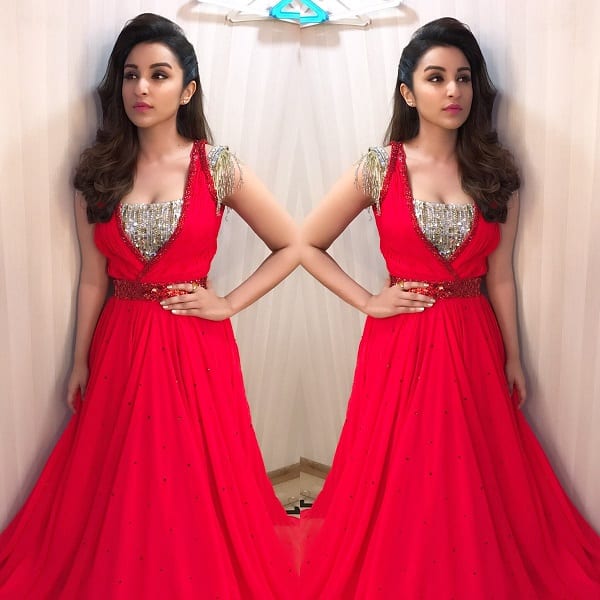 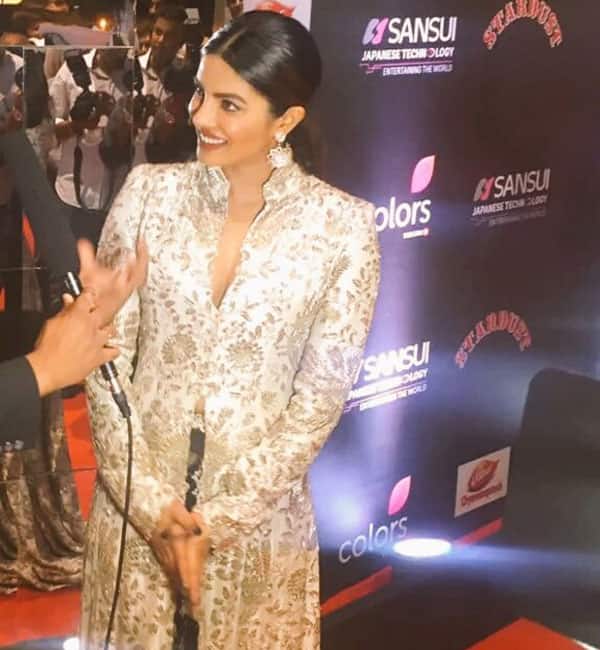 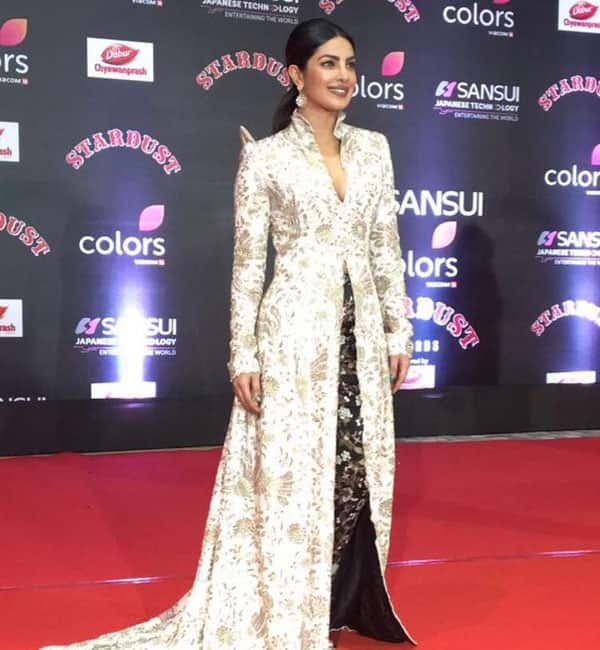 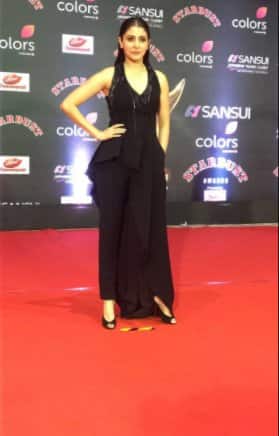 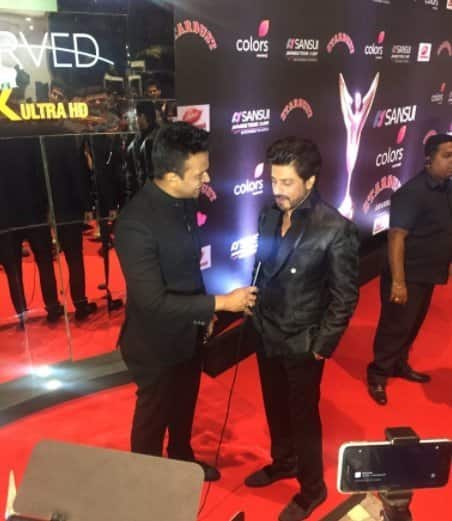