STOP IT Fawad Khan! You can't look so handsome each time! - view pics!

The heartthrob has got to be fined for sweeping us off our feet! Read on...

Fawad Khan is clearly eligible to fall under the next gen Khan's category! We see great potential in this actor and are quite sure that he'll make to where the Khans, Salman, Shah Rukh and Aamir are right now in Bollywood! In fact, in his second Bollywood film, Kapoor and Sons that also had Sidharth Malhotra and Alia Bhatt, he won our hearts not just as a good looking face but also a brilliant actor. In fact, we would actually love to see Fawad in India more often. And while we are praising the actor for his stupendous work, we simply cannot ignore his irresistible looks. I mean, do you have to be so damn hot Fawad?

The days are already tough with all the high temperature around and here comes Fawad with his annoyingly charming looks and turns up the heat more! Can't you catch a little break from being so hot? Do you realize how lethal it is? Well, he clearly doesn't know because he has graced the cover of Hi Blitz magazine looking oh so handsome that we're stumped. Fawad's looks are his big time sellout because the minute a chick sees him, she is merserized and it is love at first sight. So while we resisted our emotions by seeing the cover, the inside pictures have made it super SUPER difficult for us to handle! I literally feel like a survival victim after having seen these pictures! What are you waiting for? Scroll away and check out the pictures below from the shoot but don't blame me later that I didn't warn you!

Bollywood's very own McDreamy, what do you say? 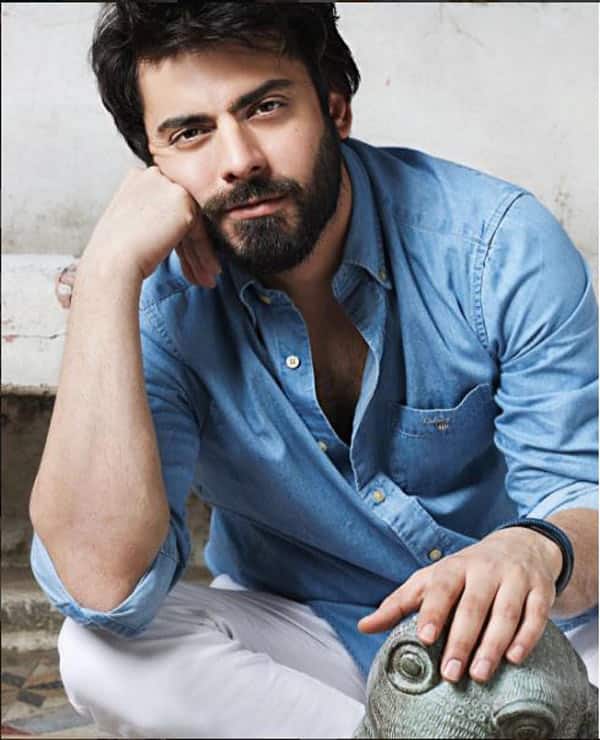 Hotness alert! Can those eyes be any more intense and sexy? 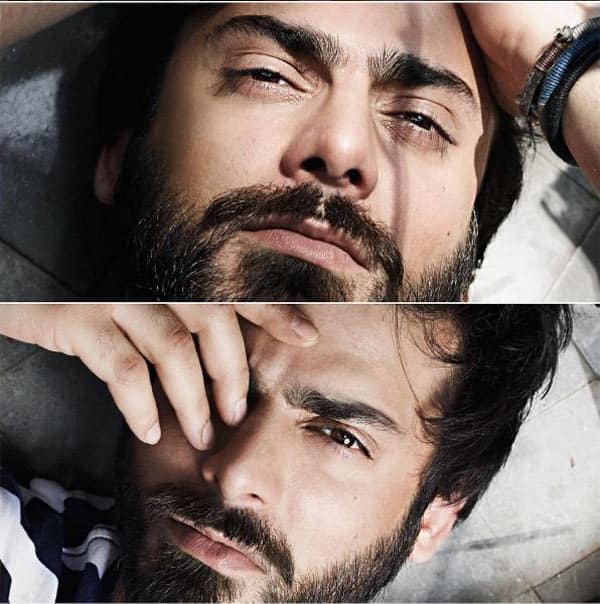 We don't need to wait for November for a 'No shave' month because this bearded hottie makes up for it! 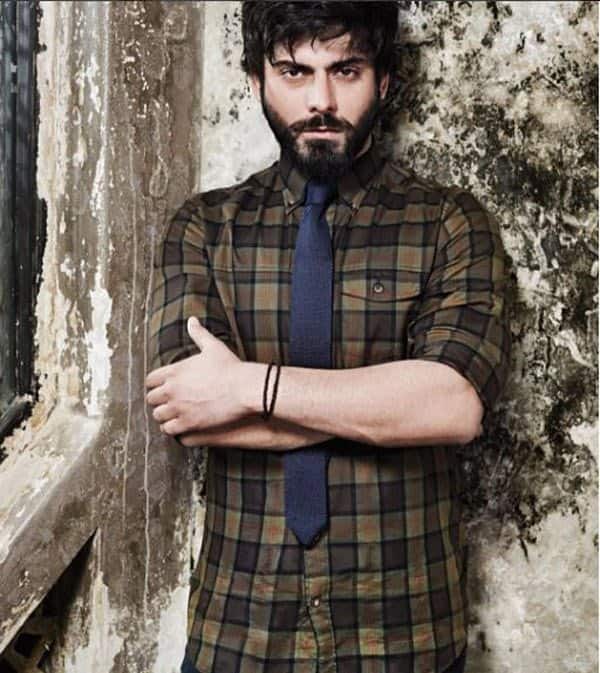 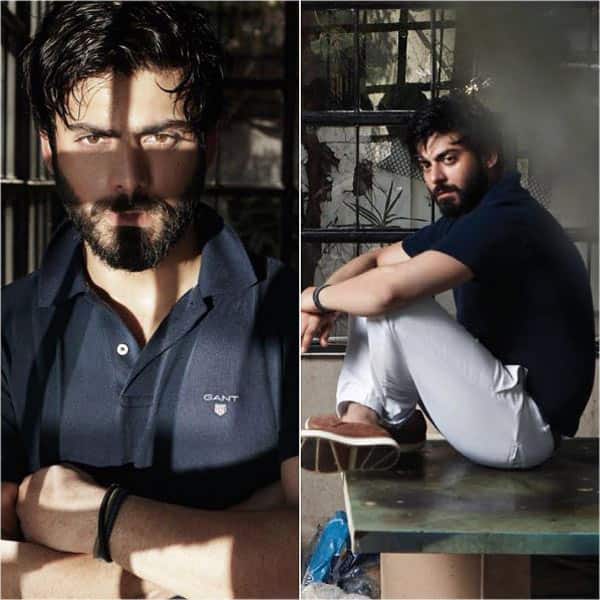 I swooned throughout the article but did it have the same effect on you? Tell us your thoughts on this Pakistani import in the comments section below!