Stop press! We spotted Kapil Sharma in Amsterdam and he is unrecognisable - view pics

Kapil Sharma has been missing from the scene since quite a long time now. Nothing seems to be going right in his life post his fall out with Sunil Grover and the team that worked together on The Kapil Sharma Show. After the team disintegrated, Kapil's career, too, took a nosedive. It was all downhill from there. Despite him landing another show, Family Time With Kapil, he failed to sustain in the TRP game. But the final nail in the coffin was a abuse fest on social media. Post this, Kapil seems to have gone into hiding. We didn't have any idea of his whereabouts till we spotted him in Amsterdam. Also Read - Why did Kevin Jonas' wife Danielle go missing from Priyanka Chopra's Amsterdam bachelorette party? Here's the answer...

Kapil is apparently in Amsterdam, taking a breather after the incidents of the past month. He was spotted in what seems like a CCTV footage of a supermarket. However, Kapil's altered appearance in the video comes as a shocker. The comedian-cum-TV host seems to have put on a lot of weight. Also, his unkempt appearance is a far cry from his usually groomed self. We wonder as to what is he planning to do. Don't know the details but really hope that the comedian is planning to make a comeback and soon. Check out the screen grabs right here... (Also read: Kapil Sharma is vacaying with fiance Ginni Chatrat in Greece) Also Read - Shah Rukh Khan's latest selfie from Amsterdam will take you back in time! 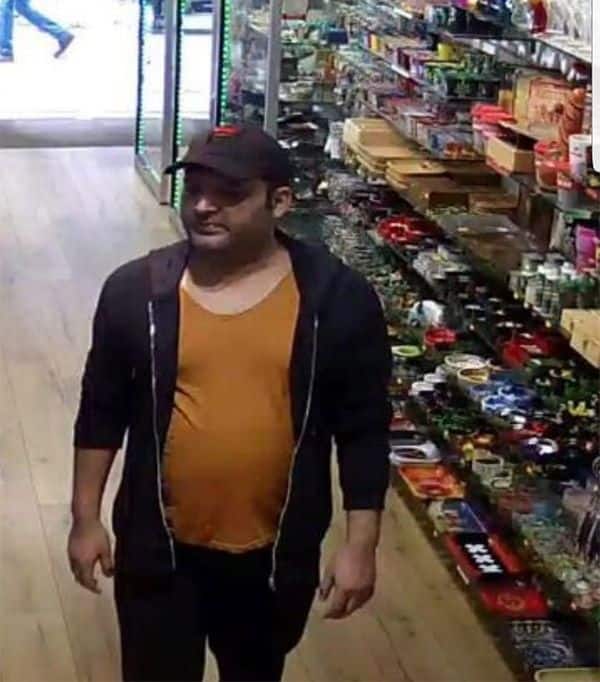 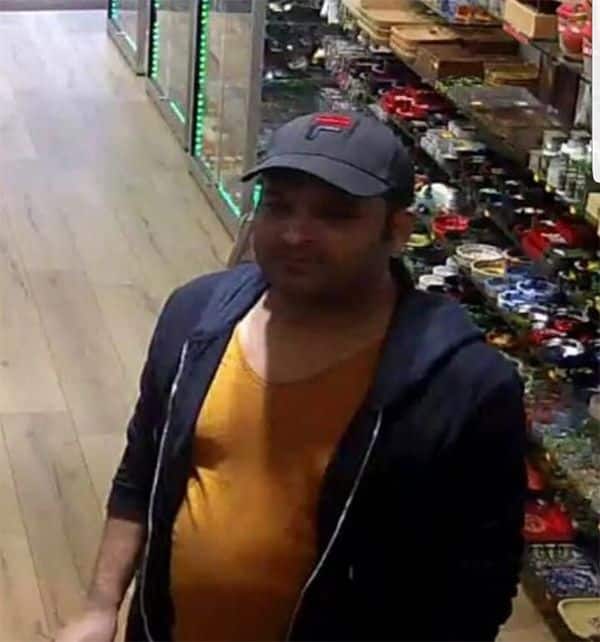 Also Read - Lady Gaga manhandled during a performance in Amsterdam

Past one year has not been good to ace comedian Kapil Sharma. From getting involved in controversies to losing his friends, the actor has suffered a lot. Moreover, he also accepted that he had become alcoholic. It is being reported that Kapil is suffering from depression, and is now on medication. Last heard, he was vacationing in Greece with fiancee, Ginni Chatrath. Right before going on the hiatus in April, Kapil had said that his work will always be his motivation and he will bounce back soon after he takes some "me time" to recuperate. "I think I need some me time and need to recuperate. I’ve been working too hard for too long. There is a lot in the pipeline and lot of new exciting projects which I will talk about soon," Kapil told IANS in an interview. "The reality right now is that I have worked very hard and I love what I do. I just need some time off and I promise you that I will be entertaining you again, as that is what I thrive on," he added. Well, we certainly do hope that he gets well soon.