These pictures of Shah Rukh Khan's daughter Suhana with her besties Ananya Pandey and Shanaya Kapoor will make you miss your girls night out...

Saturday night, done right! Shah Rukh Khan's daughter Suhana Khan made sure she kicks in her long Diwali weekend with her favourite peeps - Chunkey Pandey's daughter Ananya and Sanjay Kapoor's daughter Shanaya as the girls stepped out to catch a movie at PVR, Juhu last night. We love how Suhana is leading the way as the two are following her at the back with much love and giggles. But that way if you notice, every time the papz spot Suhana, she is always in a rush to get inside the venue, unlike how daddy Shah Rukh Khan had advised her to stop by and pose for a picture before enjoying her privacy. Like, he had said this considering the papz mob you only if you don't pay heed to them. Remember the traumatic experience that Suhana had faced during the Tubelight screening earlier this year? Precisely the reason why, SRK has warned Suhana to be as warm and as cordial towards the paparazzi, just so that the mob doesn't repeat again. But guess, the cutie is yet to befriend the paparazzi culture. Also read: Shah Rukh Khan on the paparazzi mobbing Suhana: It's their job; I also hound people with my films Also Read - REVEALED: Here's what Shah Rukh Khan-Atlee's film is all about! Fans predict a Happy New Year kind of disaster

Nevertheless, we are glad that at least Suhana didn't look perturbed by the cameras that followed her until she went inside the theater, thanks to Ananya and Shanaya who were constantly seen lifting the mood by cracking inside jokes and giggling their hearts out. Here, check out all the pictures below: Also Read - Arshad Warsi is 'quite kicked' as John Cena shares actor's transformation pic on Instagram 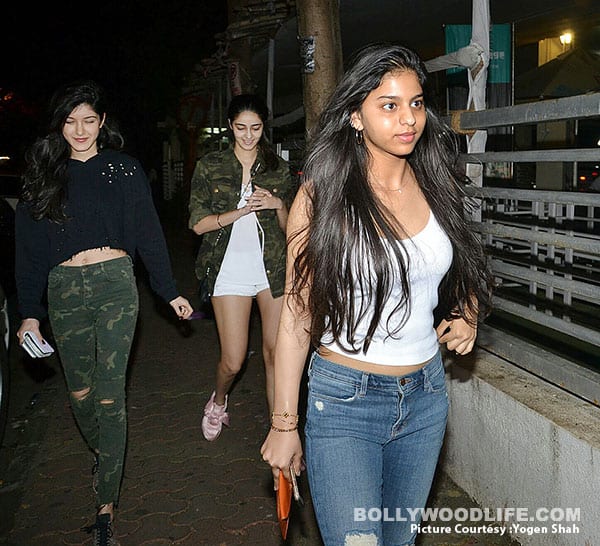 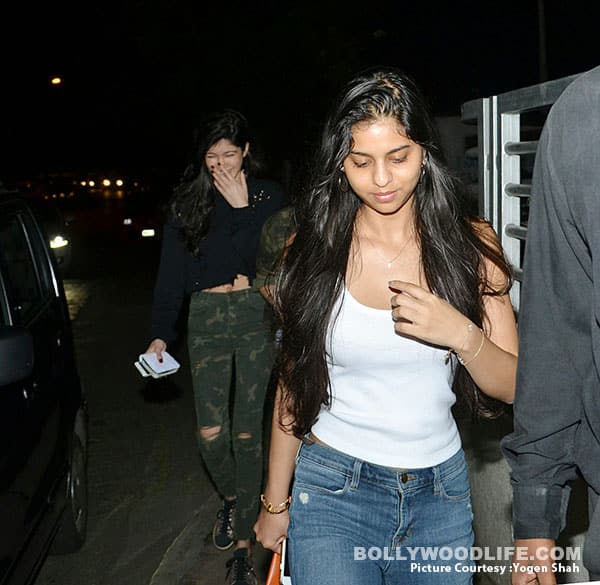 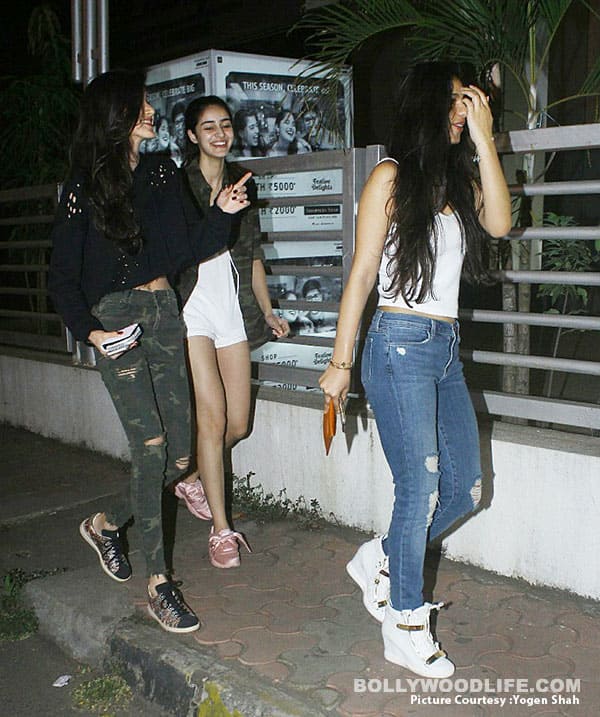 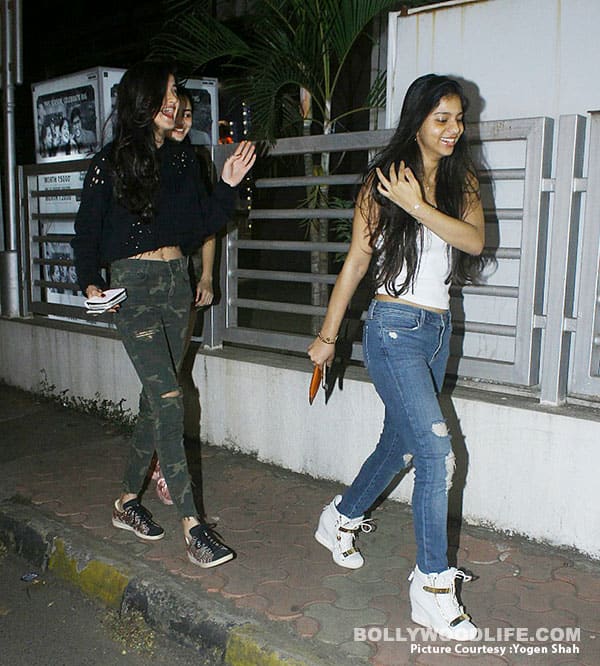 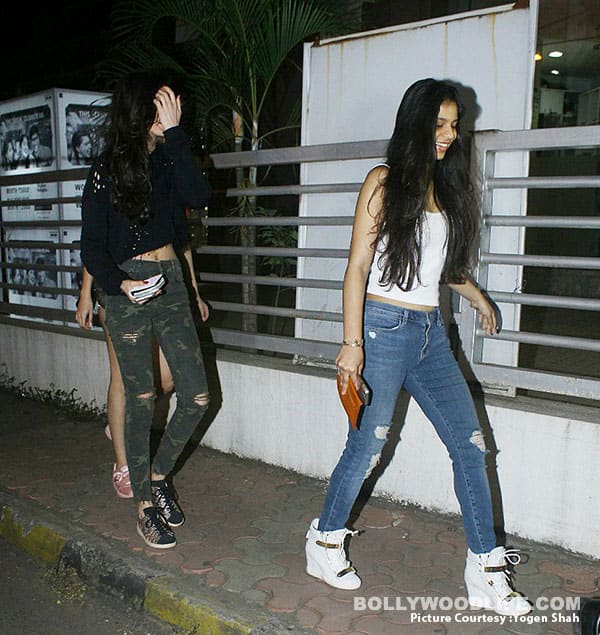 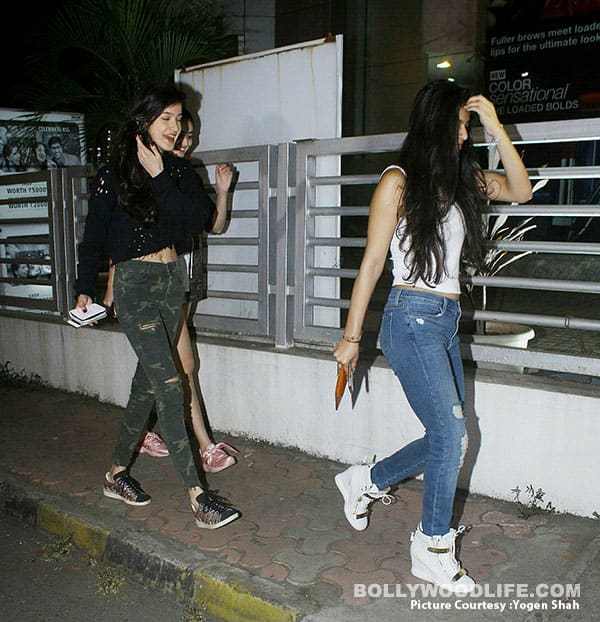 Interestingly, Suhana, despite being very much in the city wasn't spotted at any Bollywood Diwali parties this year. I mean, Shah Rukh-Gauri both attended a couple of get-together including Aamir's big bash. Then why did Suhana miss it? We wonder..

Keep watching this space for more updates on Suhana, only on BollywoodLife.