Suhani Dhanki got married to her boyfriend, Prathmesh Mody, on December 3, 2017. She recently bagged the role of Laachi in television's magnum opus, Porus. And within one week of its launch, she tied the knot with her beau Prathmesh Mody. Prathmesh is a financial consultant in London and was dating Suhani for almost one year. When a leading daily interviewed the actress before her marriage she had said, "It's a big moment for me as Porus is a lavish show and I got an opportunity to play the main lead. At the same time, I will be getting married soon. I am over the moon." She also spilled the beans about meeting Prathmesh. She said, "We were friends for while before he popped the question and I said ‘Yes’. We then spoke to our parents who approved the match and we got engaged on February 12, 2017 – three months after the proposal." Also Read - Laksh Lalwani and team of Porus head to Thailand for underwater sequences

Now, when she is married to Prathmesh, she is enjoying every moment of her married life. She shared her thoughts about how she always knew that they were meant to be together. She said, "I believe marriages are made in heaven and if I take into account how my relationship with him has spanned out. It's been an interesting journey. I think somewhere Prathamesh and I were meant to be together. Somewhere we found this magnetic attraction towards each other."

While talking about her life after marriage, she further added, "I am not exactly expecting any changes right now I am entering a very like-minded household and I have known my partner and his family for a very long time. We are very comfortable with each other and share a very friendly equation so I don't see any particular change in my life and they don't expect me to change." Talking about her husband, she said, "Marrying him is one of the best feelings in the world. We have known each other for a long time and we always dreamt about this so it's a dream come true." It appears she is definitely living her dreams now!

Here are some pictures of her marriage journey... 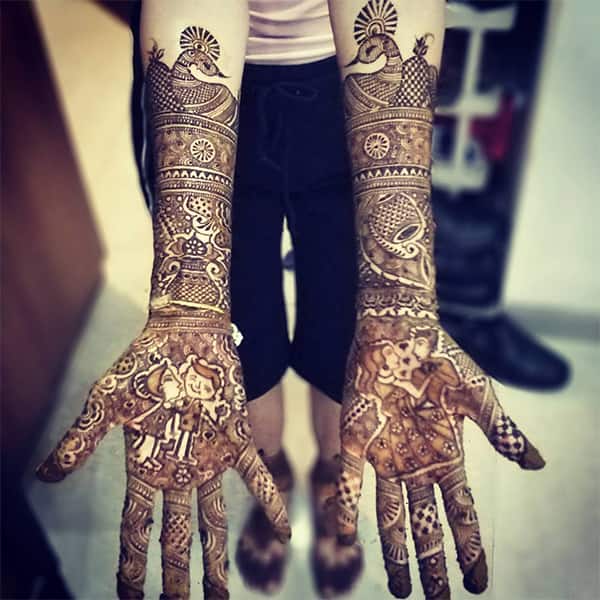 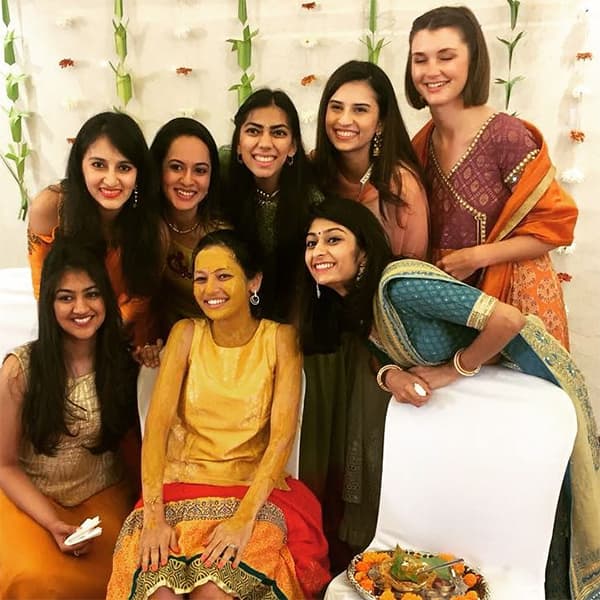 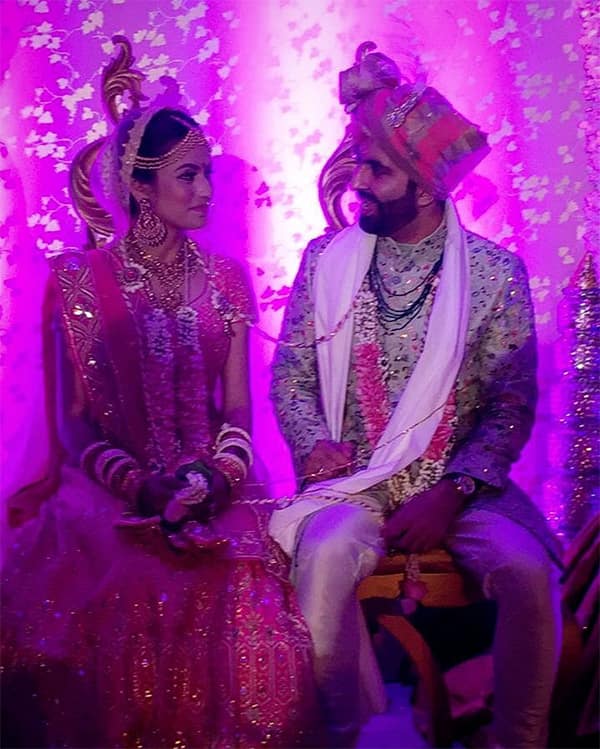 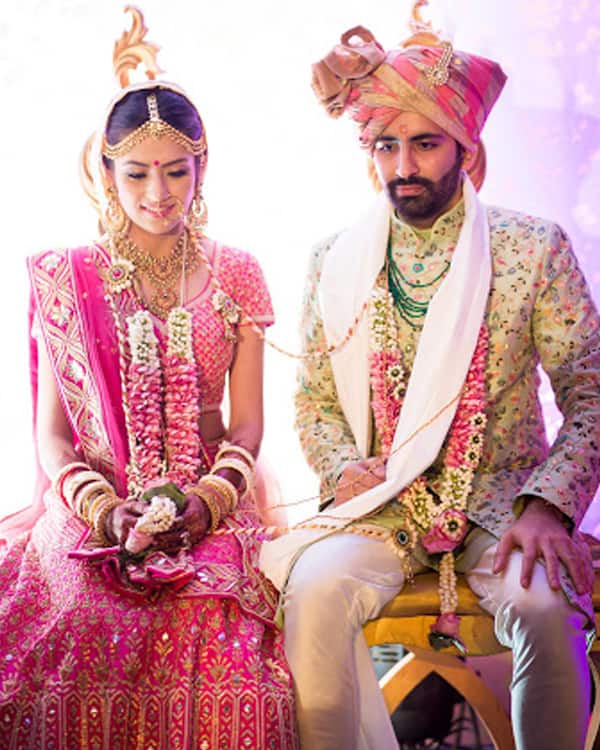 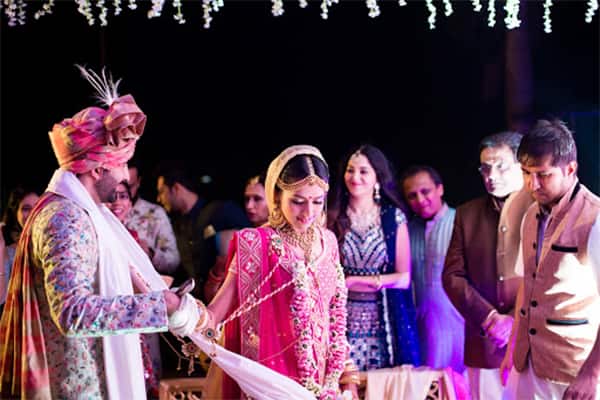 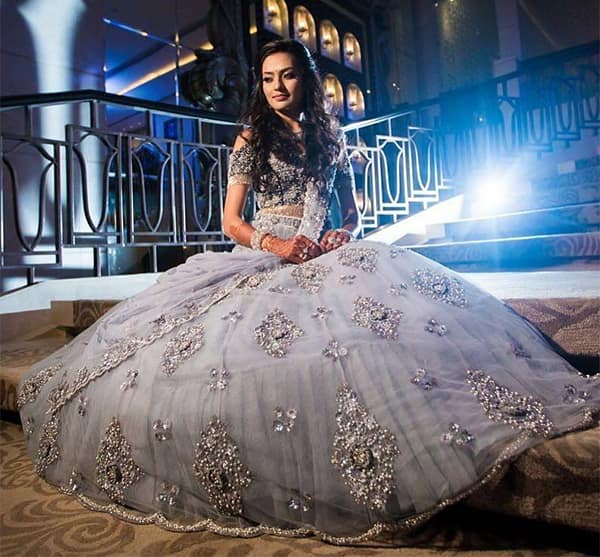 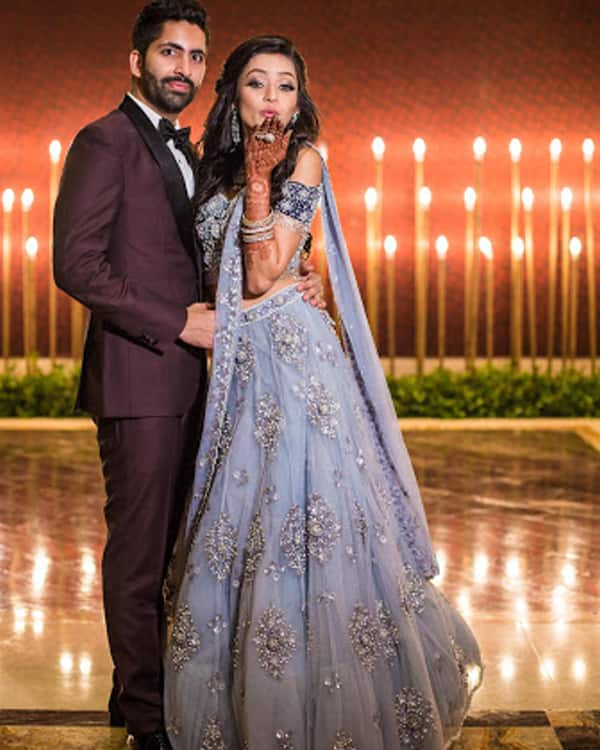 Suhani was previously seen on TV shows like Mahabharat, Piya Albela and others. Now, with the launch of a show like Porus, we are excited to see how the newly married Suhani will balance her married life with the show. We are sure she will do it quite well though!