Suhani Si Ek Ladki: Why is Saumya forbidden to step out of the house? 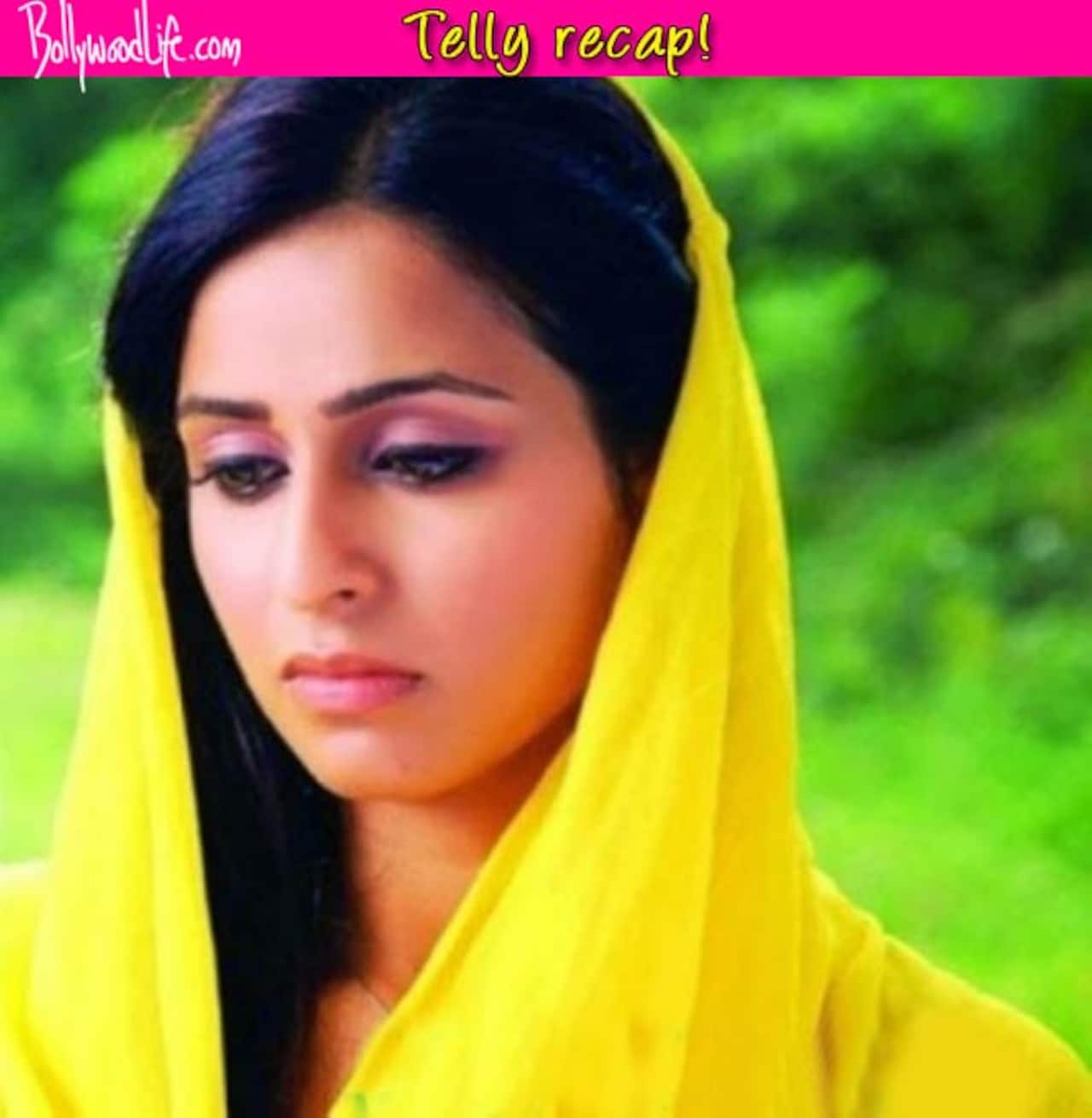 Saumya’s mother is furious with her and has grounded her. What now? Read on to find out…

In the last episode, we witnessed everyone enjoying Suhaani (Rajshri Rani Pandey) and Yuvraj’s (Sahil Mehta) engagement. Yuvraj was curiously waiting for Saumya (Neha Yadav), who entered the scene after a while. Pratima asked Yuvraj to make Suhaani wear the ring. Yuvraj, instead, was seen approaching Saumya in order to place the ring on her finger. At that point, the light blew out and Yuvraj unknowingly placed the ring on Suhaani’s finger instead of Saumya’s. He was shocked after realizing what he had done. Saumya’s mother, on the other hand, told her that a rishta for her was in the offing and expressed her desire to get Saumya married off soon. Also Read - Goodbye trailer: Amitabh Bachchan, Rashmika Mandanna, Neena Gupta tug at your heartstrings in this beautiful story of every Indian family

In the upcoming episode, we will see Suhaani’s mehendi ceremony taking place. Suhaani will try to make Saumya dance, who will leave the scene as she’s tensed about the event. Sharad will assure Yuvraj that Dadi will put an end to his engagement with Suhaani as soon as she arrives. Dadi will be seen calling Ragini, informing about her arrival. Suhaani’s haldi ceremony will go on smoothly when Yuvraj will be shattered to know about Dadi’s journey being cancelled. He will call Saumya, who won’t attend to his call. Krishna will visit Saumya’s house, informing her mother that he and Saumya love each other. Upon hearing this, Saumya’s mother will slap her and will ask her to stay put at home. Yuvraj, meanwhile, will tell Pratima that he’s in love with Saumya and doesn’t want to marry Suhaani. Also Read - Good Luck Jerry: Here's how much Janhvi Kapoor, Sushant Singh and others charged for the upcoming OTT film