Adorable doesn't even cut it!

If you are not in the know, Anusha Sharma and Varun Dhawan's Sui Dhaaga has arrived in a theatre near you. It is the first time that the unconventional duo has paired to play husband and wife on-screen and we can't wait to see how the fans react to their chemistry and partnership. Although there is time before the fate of the Sharat Katariya directorial is sealed, something tells us the strong word of mouth will do the film good. That and the unfailing promotion spree that made them go places.

But you know what we have just discovered another reason and it might turn one of the most important of all. It so happened that Virat Kohli and Natasha Dalal turned up to support both Anushka and Varun at a special screening of Sui Dhaaga last night and they looked adorable while doing so. Needless to say, we have all the pictures of both our favourite couples for you. See for yourself. Also Read - From Anushka Sharma to Avika Gor: B-town celebs who REFUSED to endorse fairness creams 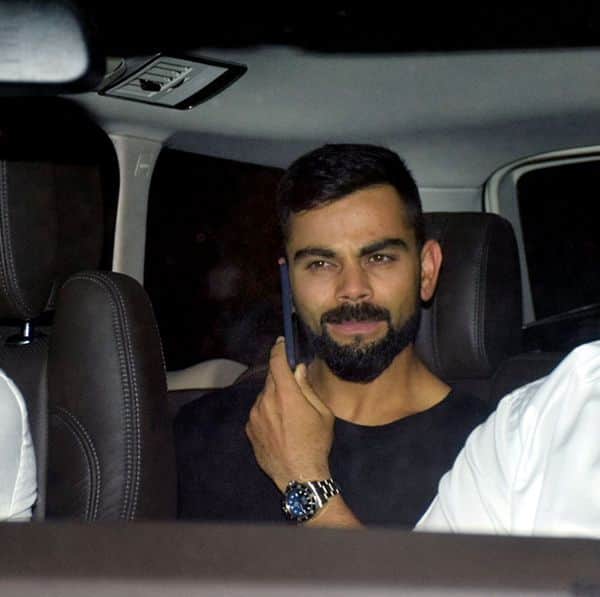 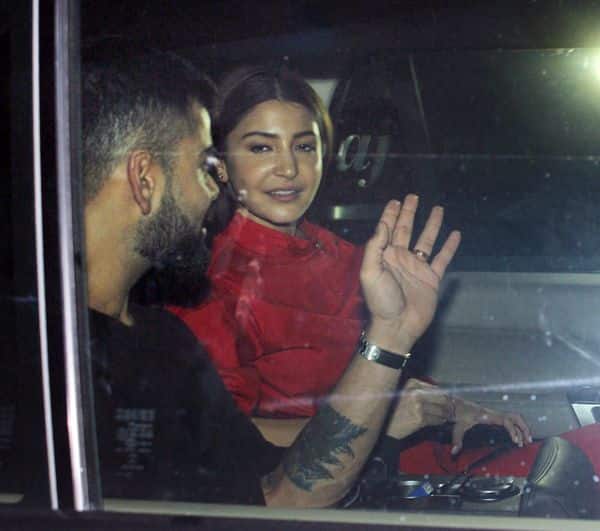 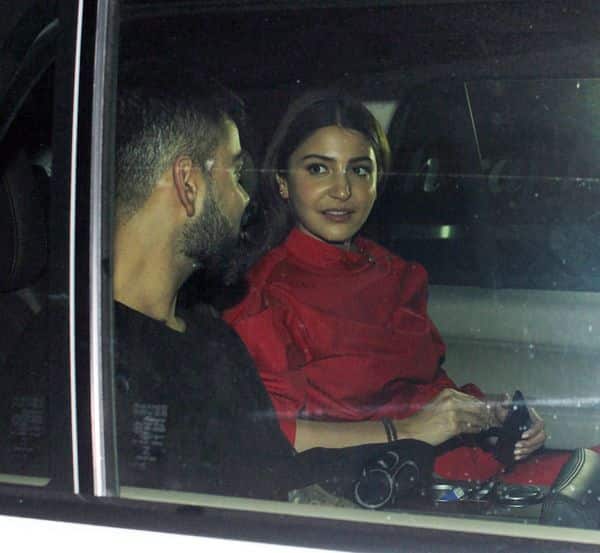 #Repost from @sagarikaghatge A movie that makes you laugh, cry and gives a hope to pursue your dreams . What a wonderful film #suidhaaga is to watch with stellar performances and great direction . Congratulations @anushkasharma @varundvn . dhaaga special screening at Yashraj studio #actor #actress #suidhaaga #bollywood #movie #screening 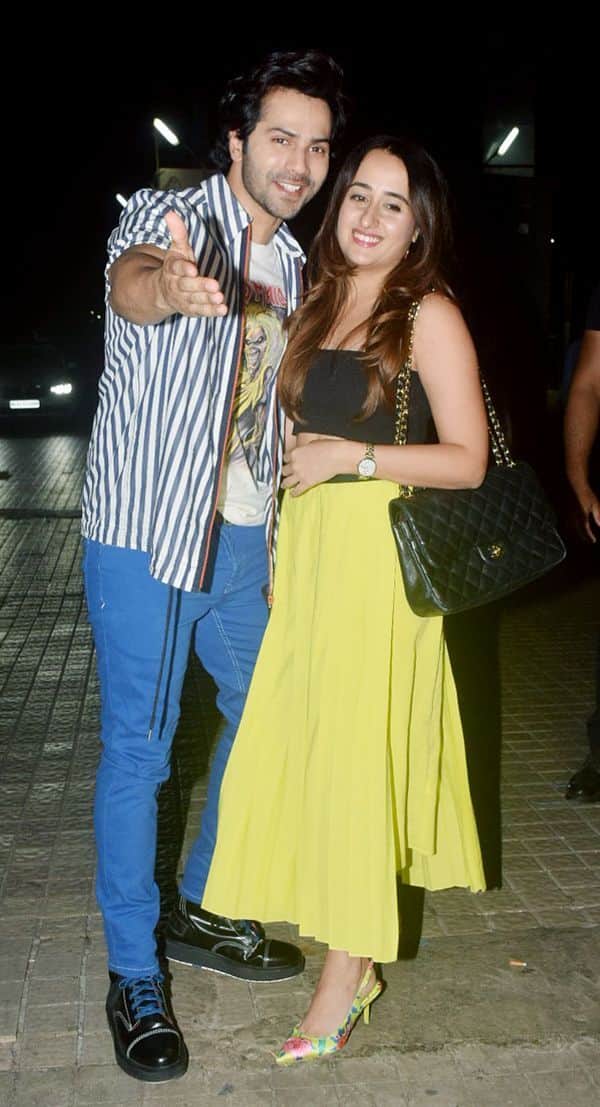 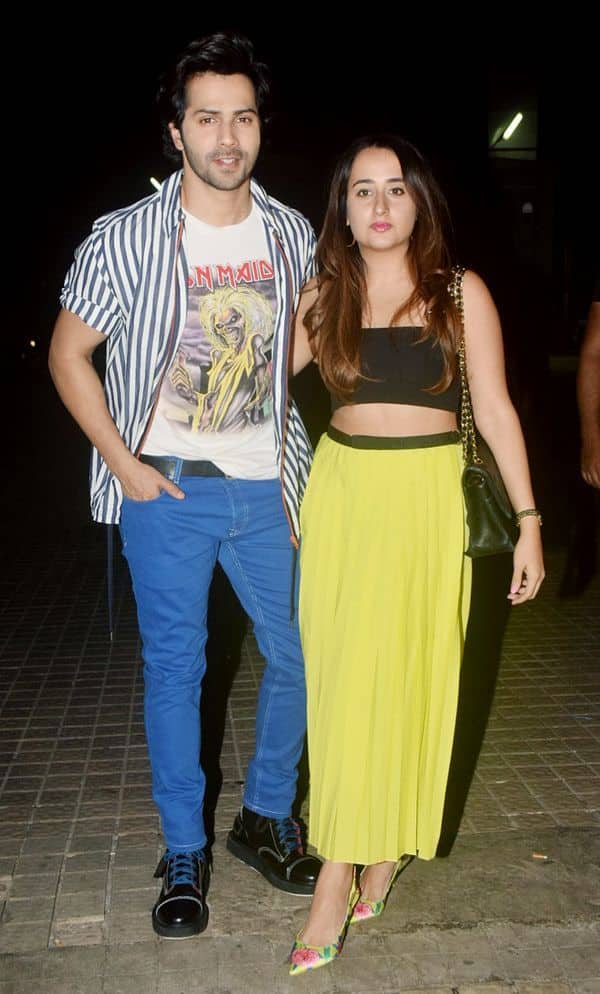 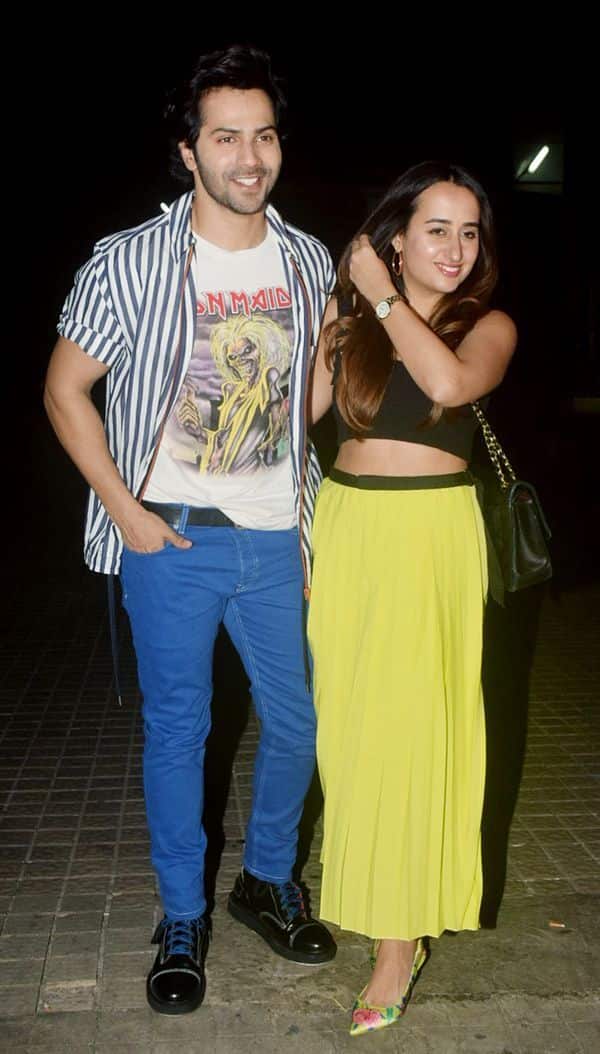 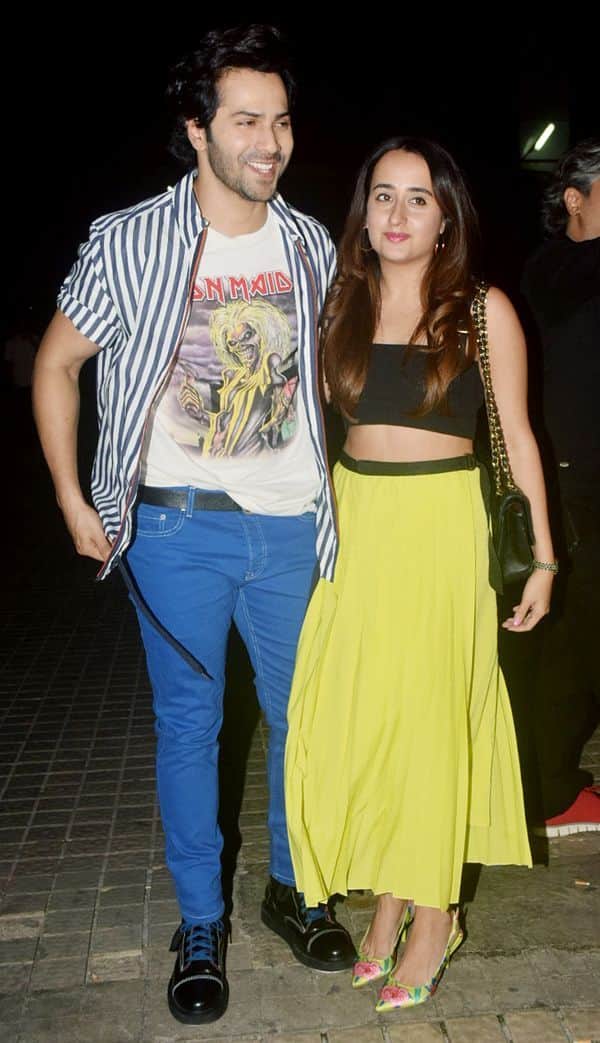 Cute no? Speaking about the film, Varun Dhawan essays the role of Mauji who is out on a quest to stand on his own feet. And Anushka Sharma is playing the part of Mamta, a wife who can't see her husband being ill-treated. It's also a journey of unemployment to self-employment. So are you planning to watch the film this weekend? Let us know, tweet to us @bollywood_life.