After Bollywood actress Nora Fatehi claimed alleged conman Sukesh Chandrashekhar that he promised her a house now the latter has revealed shocking information about the diva. 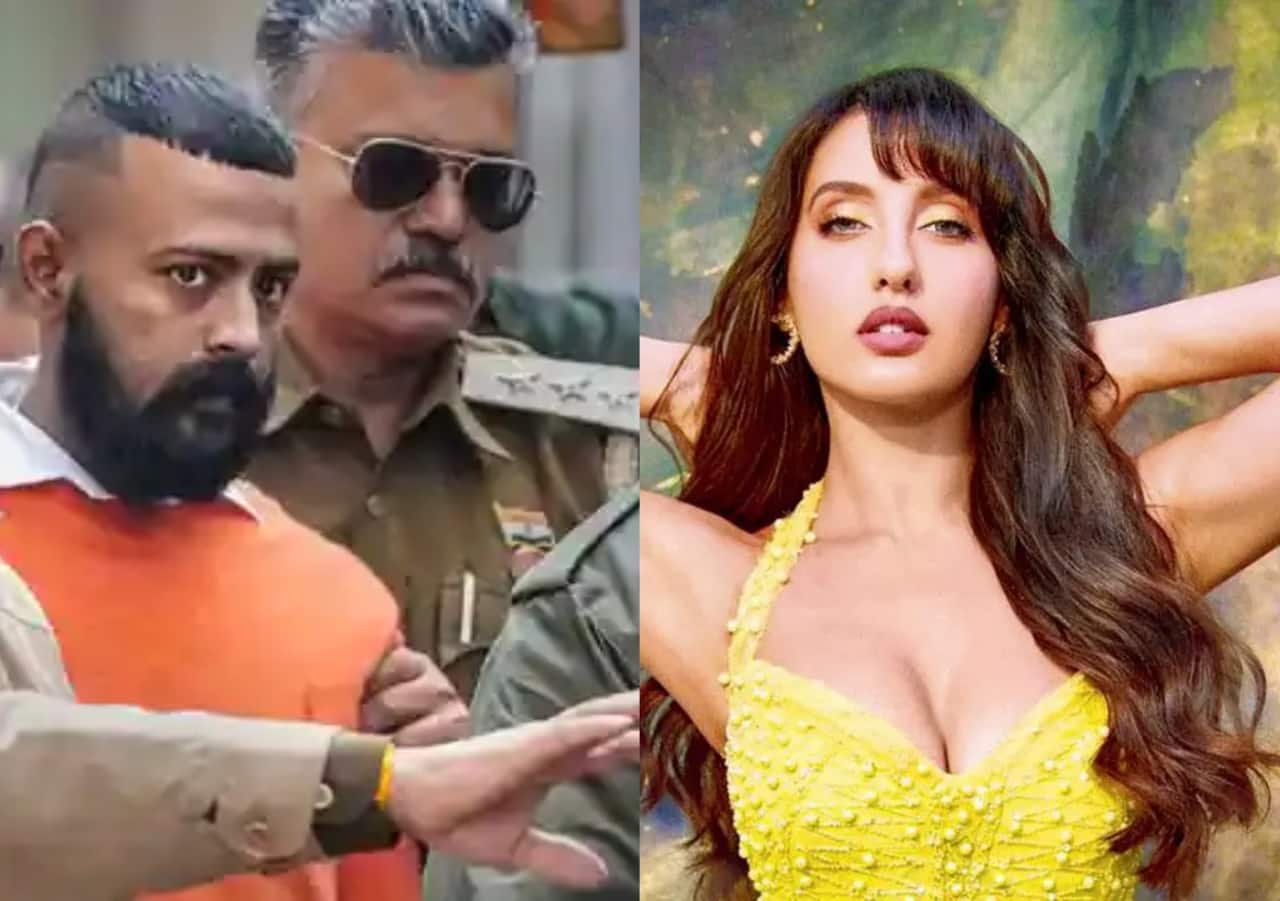 A few days back, Bollywood actress Nora Fatehi claimed alleged conman Sukesh Chandrashekhar that had promised her a house. Recently, Sukesh Chandrasekhar slammed the actress in a new statement. He said that Nora spoke about him promising her a house, but she already has taken a large amount from him to purchase a house for her family in Casablanca, Morocco. He even revealed that all the stories that are crafted by her are to escape the law after ED statement 9 months ago which was given to her. Also Read - Jacqueline Fernandez' lawyer responds to defamation suit filed by Nora Fatehi; says, 'There definitely has been some sort of miscommunication'

Sukesh further added saying that Nora lied as she said that she did not want a car or did not take it for herself. He even revealed that Nora was after his life and that her car needed to be changed after the 'CLA' that she had looked very cheap. Sukesh and Nora reportedly booked the BMW S series and all the chats and screenshots are with ED now. He even added saying that Nora being a non-Indian, told him to register the car in the name of her best friend’s husband Bobby's name. Sukesh even said that he and Nora never had a professional transaction but she had once attended an event which was hosted by his concern foundation and the payment of the same was made to her agency. Also Read - Nora Fatehi files defamation case against Jacqueline Fernandez for trying to destroy her career

For the uninitiated, this started when Nora's statement to the court in connection with her alleged involvement in the Rs 215 crore exhortation case told that Sukesh promised her a lavish lifestyle if she agreed to be his girlfriend. She even alleged conman sought undue favor from her through his close aide Pinky Irani. Also Read - Ram Setu actress Jacqueline Fernandez is innocent claims lawyer after conman Sukesh Chandrasekhar's new letter surfaces

However, Sukesh had revealed that he was in a serious relationship with Jacqueline Fernandez and also said that Nora was jealous of her. Both, Nora Fatehi and Jacqueline are locked in a legal battle. Nora even filed a defamation case against Jacqueline. On Monday, Delhi's Patiala House Court adjourned arguments in a money laundering case. The matter will be heard on February 15.