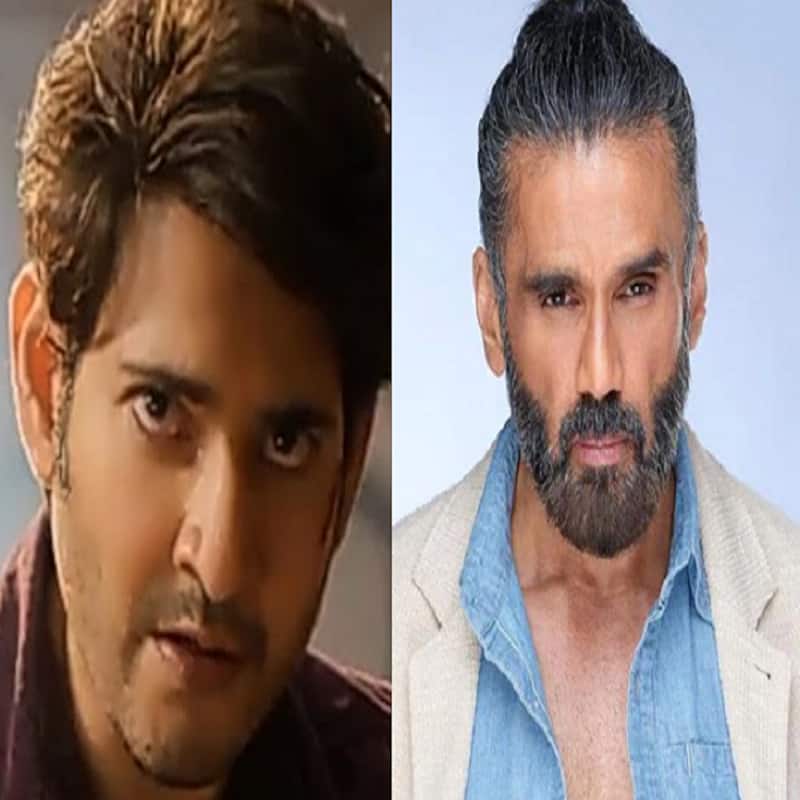 Suniel Shetty has reacted to the ongoing debate between South actors and Bollywood actors. Mahesh Babu recently made a statement saying that Bollywood can't afford him and it created quite a stir in the film industry. And now Bollywood actors and producers from Bollywood are being asked to react to the same. Recently, Suniel Shetty made his presence felt at an event where he was questioned about the competition between South and Bollywood. Also Read - Trending Hollywood News Today: Lindsay Lohan sparks marriage rumours; Jungkook and Charlie Puth in a BL relationship and more

To this, he said, "I think the Bollywood vs south industry scene has been created on social media. We are Indians and if we look at the OTT platform, language does not matter there, content does matter. Similarly, this is the difference between Bollywood vs. South industry. I also come from the South, but my Karmabhoomi is Mumbai, so I am called a Mumbaikar." He further added, " The truth is that the audience is deciding which film they should see and which should not. My only problem is that we have probably forgotten the audience somewhere. We are not catering to them properly. People always tell me in cinema whether it is cinema or OTT." Also Read - Trending Entertainment News Today: Kaali's poster with a Goddess smoking draws flak, Top Bollywood actress having trouble adjusting with in-laws and more

He further spoke about how people question him about cinema and OTT. He said, "Hamesha mujhse log kehte hain cinema ya OTT. Baap, baap rahega, baaki ke family members, family members rahenge." ( People always come up to me and tell me that 'a father will also remain a father and rest of the people in the family will be counted as family members)". Also Read - Bigg Boss OTT 2: Ranveer Singh will NOT replace Karan Johar as the host of the web series of controversial reality show

Concluding on South versus Bollywood, he said, "In 70 per cent of India, the audience is such that they whistle when they see good content in theatres. Hero's shot is a back shot, a high-speed walk. I think we should work on content. Bollywood will always be Bollywood. " We wonder if this debate will end soon.