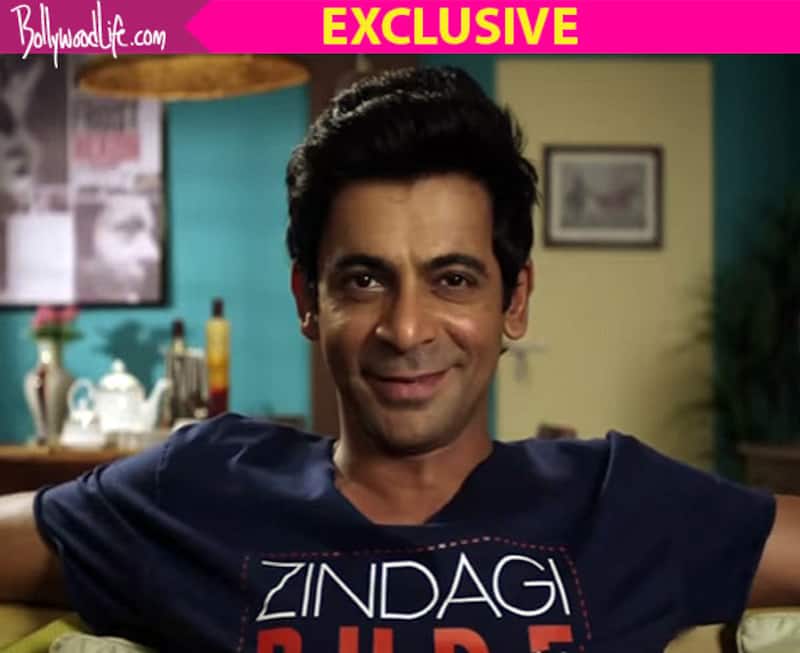 Today, we got the news that Sunil Grover will not be able to promote Coffee with D on The Kapil Sharma Show as Kapil cancelled the idea. It seems the team was supposed to shoot but first it got postponed. Then, the team of the film came to know that it was cancelled. Sunil’s Punjabi Vaisakhi List also got only five minutes on the show. Speculations have started doing the rounds that Kapil is not happy with Sunil making entry in films. When Bollywood Life got in touch with Sunil Grover to ask if Kapil was indeed upset at the comedian foray into films, he said, “No..not at all. He is my friend. Kapil is very happy that I am doing films.” When we pointed out the Vaisakhi List incident, he stated, “There is nothing of that sort. This is bakwaas baat. People are just saying this for publicity.” Also Read - Shehnaaz Gill, Kapil Sharma and more: Meet the TV Instagrammers of the week

Sunil also cleared the air about Coffee with D promotions on the show. He said, “Yes, the promotion of Coffee With D on The Kapil Sharma Show is not happening. However, Kapil did not refuse it. Anything of that sort did not happen. Kapil did not say a No.” Sunil who is known as Dr Mashoor Gulati also does roles in Hindi and Punjabi films. Also Read - Kapil Sharma lands in legal trouble for breach of contract of North America tour; 'didn't perform, has not responded'

So, what exactly happened? “There were some issues about execution and time crunch. The Kapil Sharma Show is my show. I am not an outsider. I can also have a call on my film’s promotion. It is my call that the film does not get promoted on The Kapil Sharma Show,” says the ace comedian. Also Read - Trending TV News Today: Urfi Javed shares pic of bruised neck, TMKOC's Mandar Chandwadkar aka Bhide talks about Raj Anadkat aka Tapu's exit and more

He further adds, “Decisions are taken creatively. Zakir Bhai (Zakir Hussain) who plays D in the film did not have the dates. This happens on many occasions when an entire team of a film can’t make it. Clashes happen and an episode cannot be shot.”
Also Read

Well, Sunil has indeed cleared the air but we have a feeling that this is not the end of the matter. Stay tuned to Bollywood Life for more updates…