Sunil Grover NOT filing any complaint against anybody, even though the makers of Coffee with D continue to receive death threats

Contrary to reports, Sunil Grover will NOT file a police complaint even though the makers of his film - Coffee with D continue to receive death threats from the underworld... 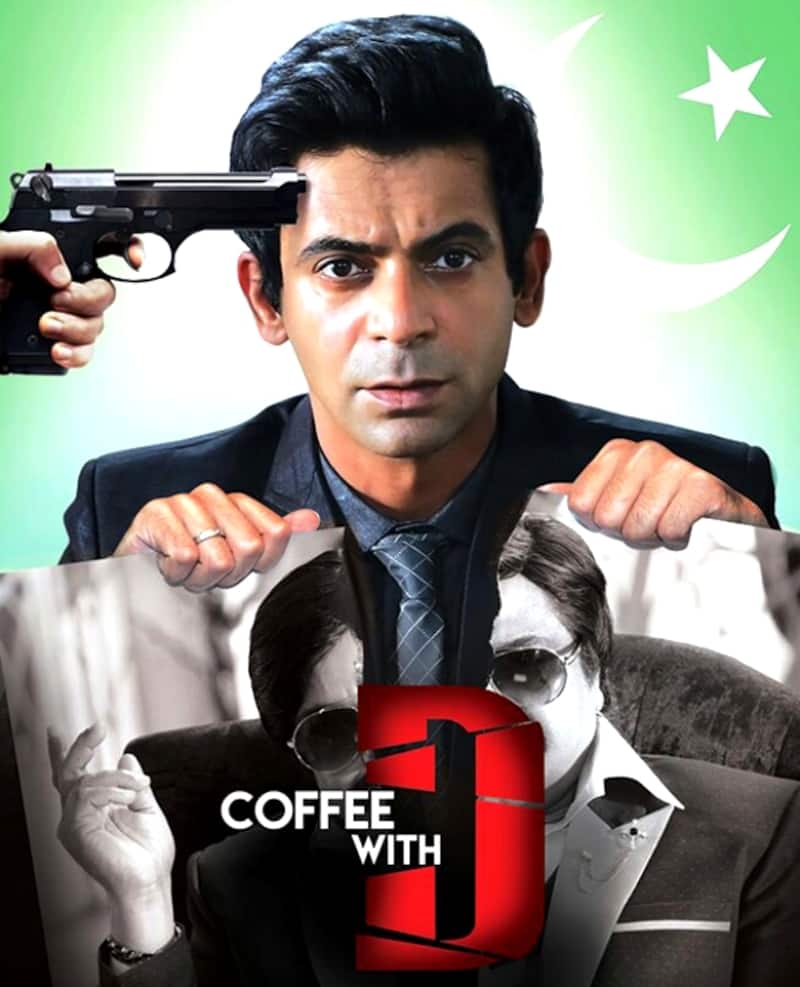 Comedian and actor Sunil Grover revealed that he is not filing a complaint against anybody and all the reports that were floating around were fake. Sunil, who is playing the lead role in the upcoming film Coffee With D, clarified this on his Twitter account as he wrote, "I am not in Delhi. I am not filing any complaint against anybody. It's a fake news (sic)," he wrote." Directed by Vishal Mishra and produced by Vinod Ramani, Coffee With D revolves around the story of a journalist who attempted to fix an appointment with underworld don Dawood Ibrahim. Also Read - Jawan: Not Nayanthara but Samantha Ruth Prabhu was the first choice for Shah Rukh Khan's film; shocking reason why she opted out

For those of you who don't know, recently the filmmakers started receiving threats from the underworld. They even lodged a complaint at the Parliament Street Police Station in Delhi and released the audio recording of the phone call. As the director Vishal Mishra revealed, "We have been receiving calls from a man claiming to be the right hand of Dawood, Chota Shakeel. We are law abiding citizens and stay in a democratic country. We haven't done anything wrong in making the film on Dawood and will maintain that. We also don't know how much truth lies behind the caller and his threats but all we can do is at least let the police and people know of it." ALSO READ - Watch! Sunil Grover MOCKS Arnab Goswami and owns it in this hilarious Coffee With D trailer Also Read - Jitendra Kumar in Panchayat 2, Manoj Bajpayee in The Family Man 2 and more – check out the 10 highest paid actors on OTT and their hefty fees

R.P. Meena, Additional Deputy Commissioner of Police, also revealed to IANS, "We have not registered an FIR in this connection on their allegations. Their complaint is being studied for further course of investigation if needed." Also Read - TOP TV News: Karan Mehra accuses Nisha Rawal of infidelity, Sunil Grover aka Gutthi attends Cannes 2022 but with twist and more

In the meanwhile, Sunil has decided not going to file any police complaint. It is still not clear if the actor actually got any threat calls from the don. The recording, however, clearly mentions Sunil's name. The movie is slated to hit the screens on January 6, 2017. What do you guys have to say about this shocking situation? Share with us your thoughts in the comments section below! ALSO READ - Sunil Grover writes an open letter to Prime Minister Narendra Modi to get back Dawood Ibrahim