Sunil Grover recuperating in Mumbai hospital after a heart surgery

Sunil Grover is reportedly in a Mumbai hospital after being operated for a blockage in his heart. He is known as Gutthi and Dr Mashoor Gulati 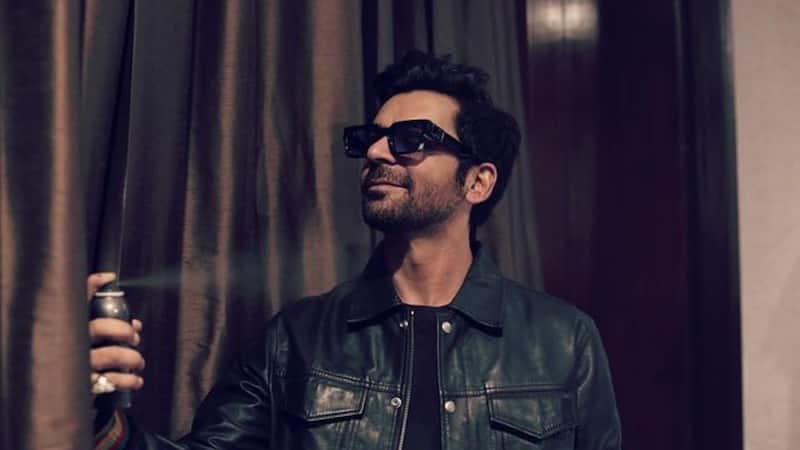 Comedian Sunil Grover is now in a Mumbai hospital. As per reports, he is recovering from a heart surgery. The comedian is in the famous Asian Heart Institute in Bandra, Mumbai. It seems he is doing well, and there is nothing to worry about. As per News 18, he got operated for a blockage in his heart. Sunil Grover is 44. The actor is known for his roles of Gutthi and Dr Mashoor Gulati from Comedy Nights with Kapil and The Kapil Sharma Show. Fans are sending their best wishes for Sunil Grover. Heart blockages can happen due to a number of reasons. Also Read - Bigg Boss 16: Faisal Shaikh and Kanika Mann the first two confirmed contestants for Salman Khan's show?

Sunil Grover had been shooting in Shimla for a web show. Just last week, he had posted a picture on Instagram. In the past one year, his work on shows like Tandav, Sunflower and others is getting a lot of love. The hospital has refused to divulge complete details of his condition or treatment. Sunil Grover started his career with radio and moved to TV. It was his partnership with Kapil Sharma that made him a household name. He is one of the highest-paid actors/ performers on Indian TV. Also Read - Salman Khan vs Shah Rukh Khan: 'Throw SRK to Pakistan' trend takes over Twitter after Salmanics demand 'We don't want SRK in Tiger 3'

The comedian has been part of movies like Baaghi and of late, he was seen in Salman Khan's Bharat as his best friend. We hope that he recovers soon, and is back to being fit and fine. The pandemic has taken a toll on the health and well-being of so many celebrities. Fans need not worry as he is doing well as of now. We are waiting for an official statement. Also Read - Ahead of Independence Day 2022, Tiger 3 star Salman Khan spends a day with the real heroes of Indian Navy [View Pics]