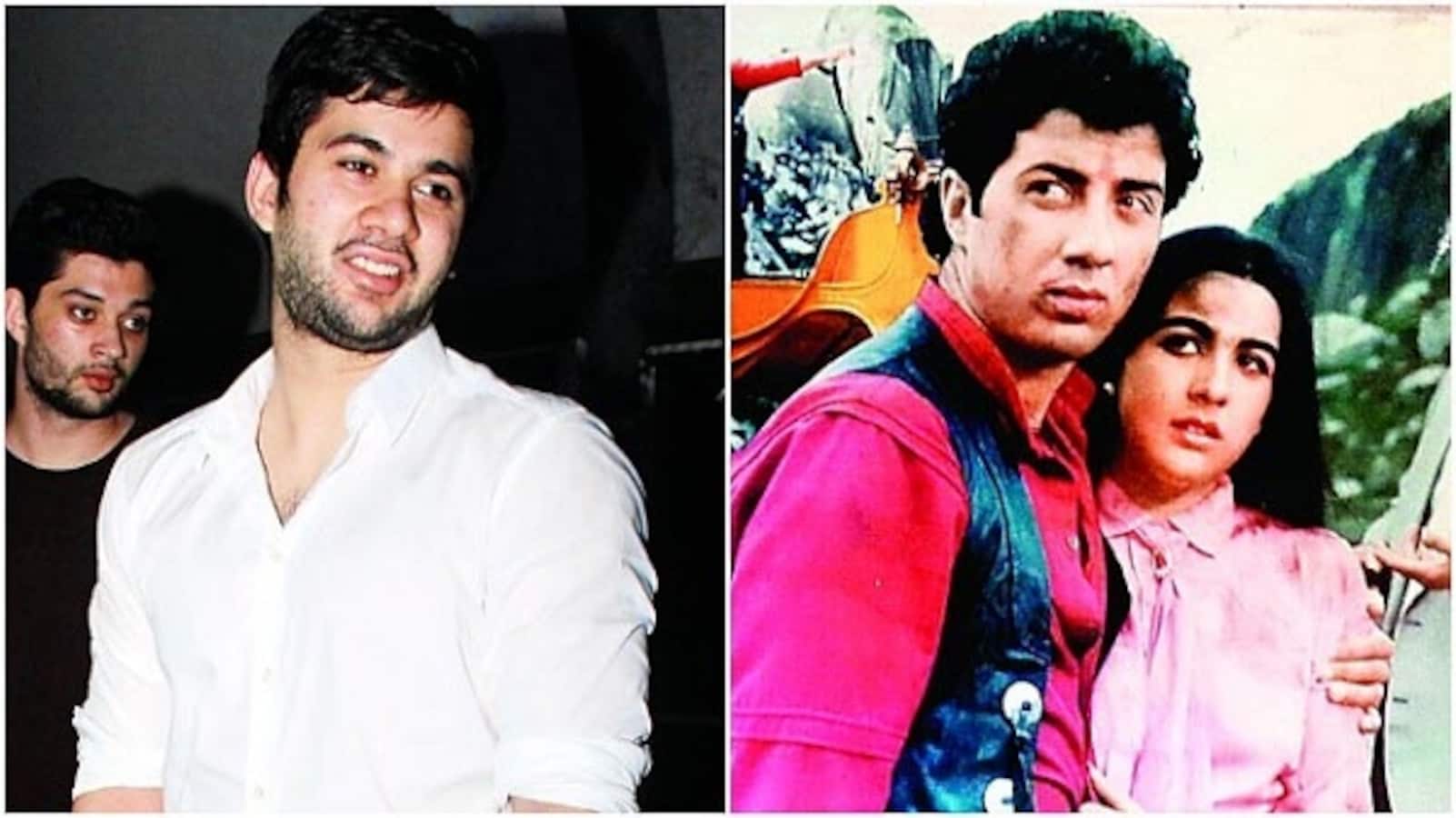 After launching four newbies in his last directorial, Ghayal Once Again, Sunny Deol is now completely focussing on his son Karan who is gearing up for a Bollywood launch. So much so, he has decided to direct his son’s debut film himself.Sunny was planning to rope in Saif Ali Khan and Amrita Singh’s daughter Sara as Karan’s romantic interest. This would surely make for an exciting pairing — after all Sunny had made his debut opposite Amrita in Betaab! Also Read - Gadar 2: Sunny Deol is back as Tara Singh to fight for love; here's what's new in the sequel [Watch Video]

Says a source, “The idea was to recreate the Betaab magic. Sunny even called up Amrita and told her he would like to cast Sara opposite Karan. However, it was not meant to be. Amrita had to turn down the offer as by then, Sara was already under contract with Dharma Productions — she will be making her debut in a film produced by Karan Johar.” Also Read - Gadar 2 release date out: Sunny Deol, Ameesha Patel iconic film books Independence Day; fans say 'history will be re-written'

Now, it will be interesting to see if Sunny will look at the other star kid Jhanvi Kapoor (Sridevi’s daughter) — Sunny made a hit pair with Sridevi in Chaalbaaz — for the film or someone from outside the industry.