Sunny Leone, who was last seen in an item song in Baadshaho, will be appearing in an upcoming episode of the show.

Kapil Sharma's loss is Drama Company's gain. While major Bollywood celebs used to hound Kapil Sharma's couch in his show, after his fallout with Sunil Grover and later his own lax attitude had lesser stars coming to The Kapil Sharma Show. On the other hand, Sony's other show, The Drama Company, is getting bigger with celebs like Sunny Deol, Raveena Tandon, Shraddha Kapoor, Anil Kapoor, Arjun Kapoor, etc coming to the show to promote the movie. Now add Sunny Leone in that list. Also Read - SHOCKING! Comedian Kapil Sharma REVEALS he was told 'tum bahut mote ho'; was asked to lose weight to host Jhalak Dikhhla Jaa

Sunny Leone, who was last seen in an item song in Baadshaho, will be appearing in an upcoming episode of the show. While we won't know which movie she will be promoting on the show, since she will be next seen in an item song in Bhoomi as well as the female lead in Teraa Intezaar. Sunny Leone had shot for her episode for the show at Mehboob Studios, and going by the below pics, it looks like the entire cast, along with Leone, are having a ball of a time. Sunny Leone was looking really pretty in that striped dress with her hair in curls. Here are pics from the studio... Also Read - Neha Kakkar REVEALS her MIL's reaction on seeing her baby bump in Khyaal Rakhya Kar featuring Rohanpreet Singh and it's oh-so relatable 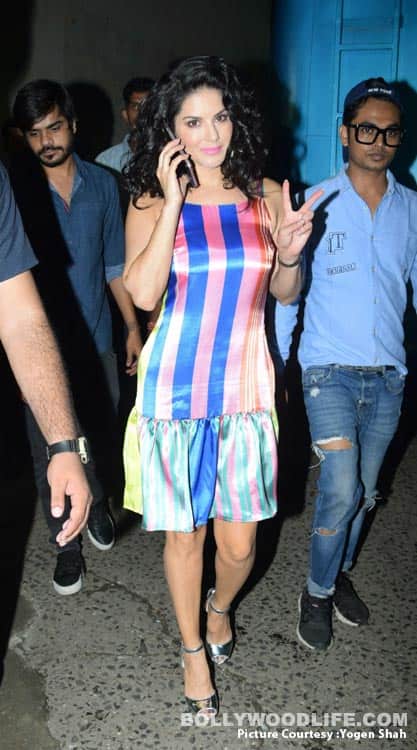 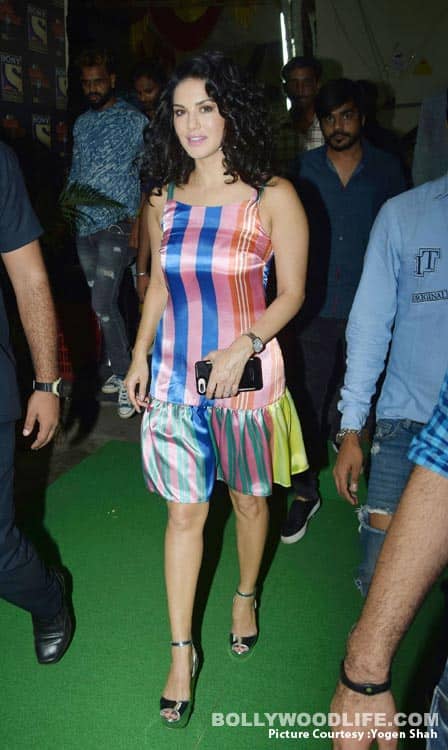 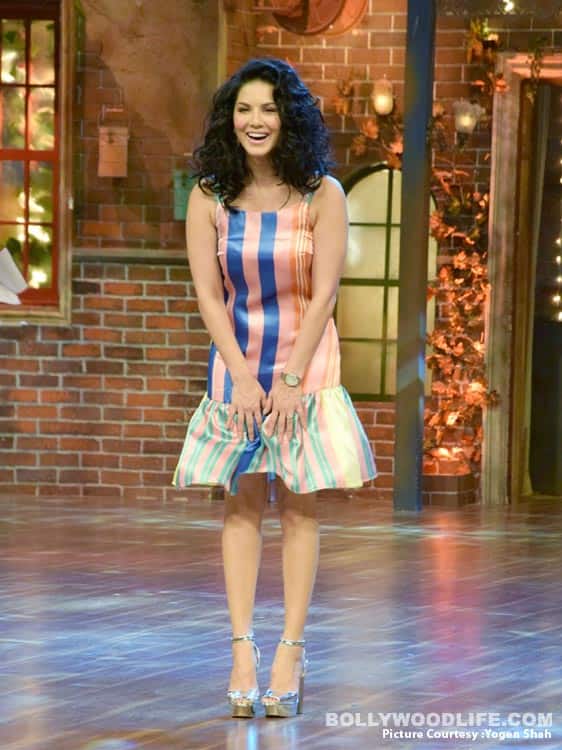 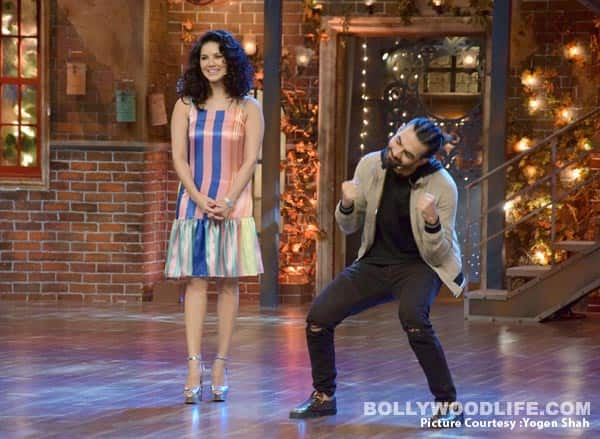 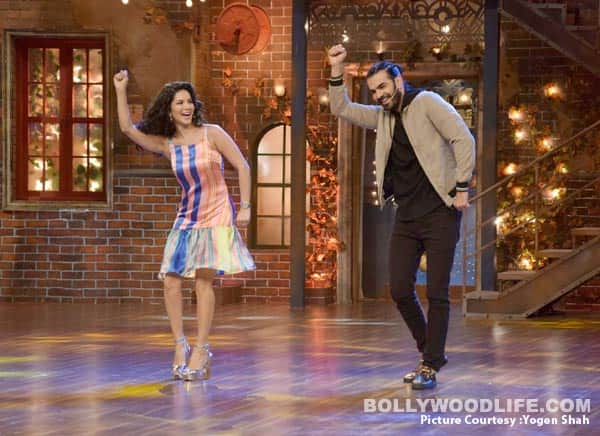 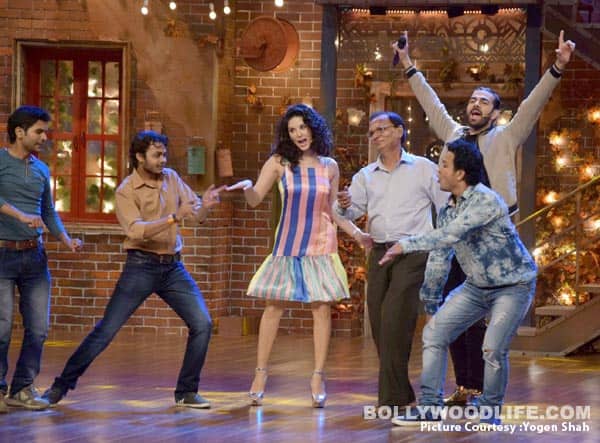 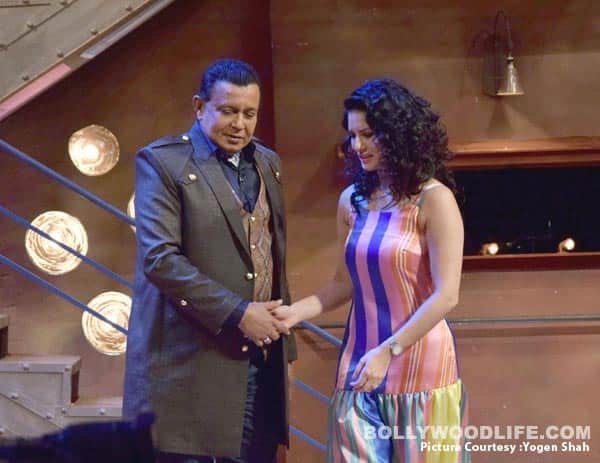 Also Read - Trending Entertainment News Today: Sooryavanshi finally gets a theatrical release; Alia Bhatt trolled for being 'too short and skinny' and more

Coming back to The Kapil Sharma Show vs The Drama Company drama, it is said that the latter will replace the former in its time slot. A source close to the channel told the portal, “Kapil has been genuinely unwell and needs time to get back. The channel is not giving up on him but giving him time to recover and also get his charm and magic back. It would indeed be a good break where we can come back stronger and with a much better content. Anyway, there were always plans for revamping the show and this time can be utilized for the same. The Drama Company is for a finite period and if its season two doesn’t happen, Kapil might even get its 9 pm slot.” Seeing the current scenario, it seems like a good move from the channel to restore the fortunes of the show.