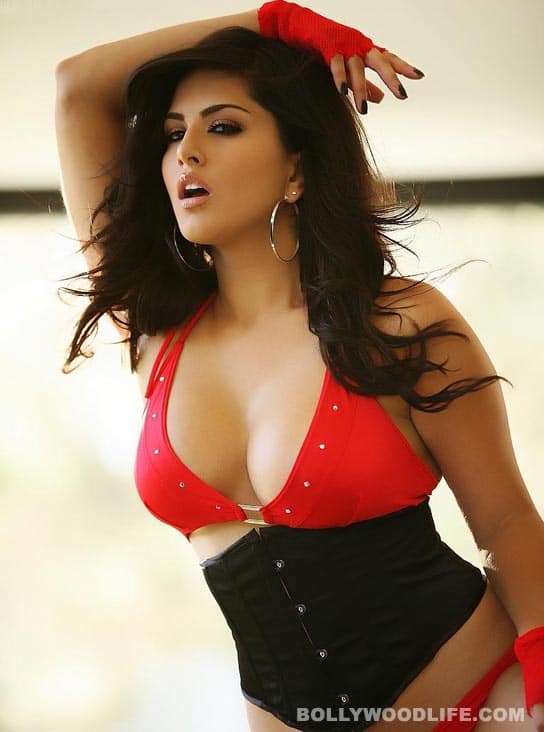 Mahesh Bhatt truly knows how to make hay while the sun shines. Blue Film, the director’s long shelved movie is up for a revival starring his son Rahul Bhatt and Sunny Leone

Porn star Sunny Leone who just made an entry as the new Bigg Boss 5 housemate has suddenly become the talk of the town with a live stint on television and a film in the Bhatt camp. Titled Blue Film, it was supposed to be Rahul Bhatt’s launch vehicle but due to innumerable reasons the film got stuck. According to sources, the real reason the film got shelved was mainly to do with Rahul’s alleged connection with the terror agent of Mumbai's 26/11 attacks - David Headley. Nonetheless, director Mahesh Bhatt now has decided to add a murder angle to Blue Film and make it as the third installment to the Murder series. It is now touted to be titled Murder 3. Well, the film looks like a perfect package with ample sex quotient to add to the glamour effect. But will the audience accept Sunny Leone like they did Mallika Sherawat and Jacqueline Fernandez, or will the movie just turn out to be a C-grade film? Guess that’s something time will tell. Also Read - Trending Entertainment News Today: KL Rahul and Athiya Shetty make it official at Tadap premiere; Priyanka Chopra RECALLS spending over 12 months alone away from Nick Jonas and more