However, it was not just her sex appeal that endeared her to masses. Her sweet cherubic face and a smile to match also played a huge role in that! Also, who doesn't like a girl who speaks out her mind, is smart enough to handle risque questions and is also bold enough to do condom ads in a country that frown upon even on girls wearing jeans! Sunny Leone was bound to face opposition, of course, by the not so broad-minded here. We are a country of citizens who don't mind electing people with criminal cases slapped against them, but an actress with a porn acting past, who didn't even beg you to see her movie, is a strict NO NO! We have read reports about actresses refusing to share stage with her, or even films with her. Top directors are still refusing to work with her. Agreed, she is not very great at histrionics, but haven't we been patient with certain senior actresses, who are still learning ropes of acting even with years of experience. Some of them can't even speak Hindi properly, still! Also Read - Deepika Padukone to Aamir Khan: These Bollywood actors did not go to college and the reason will SURPRISE you

Then there are the politicians, who wants to blame Sunny Leone for 'corrupting' the young men in India. It's funny to think, they are trying to hint that India was pure and pious before, and it was the advent of Sunny who brought out the debauched monsters in us! She had been called a prostitute, a whore...yet, I must admit the girl for her cool thinking, she never chose to respond to these stupid allegations, more than what was required.

But is she a loner? No, she has her supporters, and she has a huge legion of die-hard followers. When the recent controversial interview came out, many celebs from Bollywood came out in support of her, and trolled the interviewer, Mr Bhupendra Chaubey, like Alia Bhatt, Rishi Kapoor, Anushka Sharma, Varun Dhawan etc. Aamir Khan even said that he has no problems with her past, and he is willing to work with her in future (though, I am not sure why it took a stupid interview for him to say that out! After all, Sunny has been in the industry for more than three years!)

So Sunny Leone, even with that sweet smile of yours, you are not totally welcome in this country of ours (and yours, as well!). Let's look at 3 celebs who totally came in support of the lady, and three who wish NaMo would deport her ASAP! 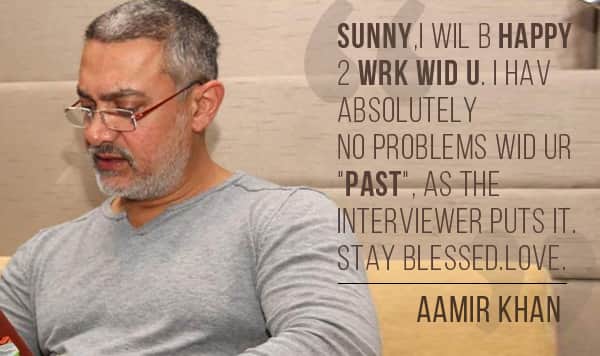 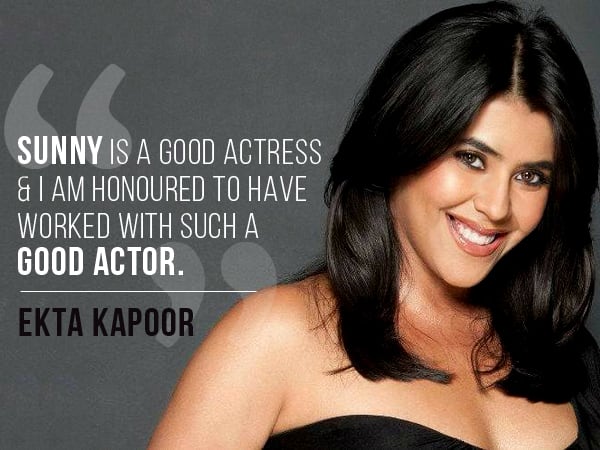 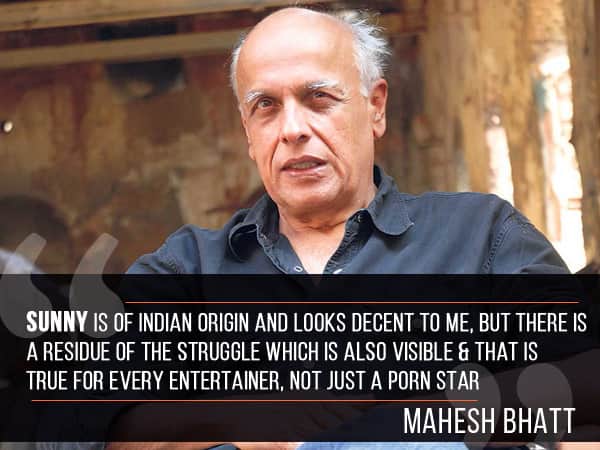 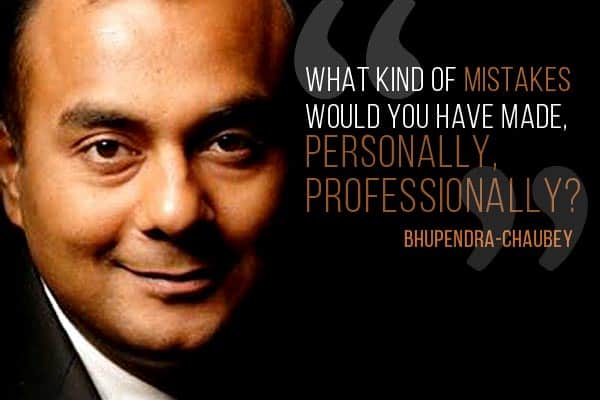 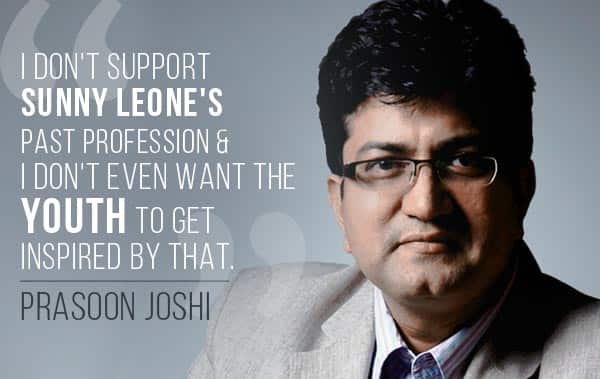 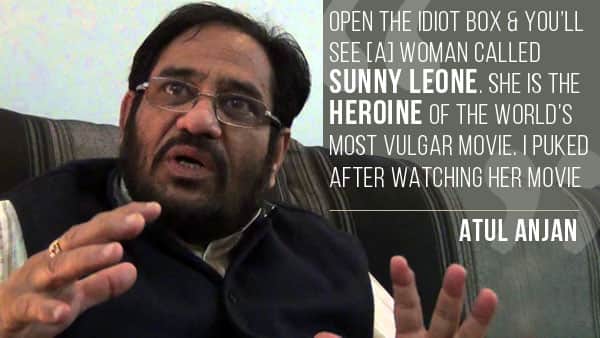 So which side are you on?