Sunny Leone is the HOTTEST sportsgirl in town - see the sexy pics!

Alright guys, it's confirmed... Sunny Leone is the sexiest thing that ever happened to Bollywood. The gorgeous diva has always managed to set temperatures soaring with her beautiful face and that super hot bod. And she's at it yet again... The Ek Paheli Leela actress recently did a photoshoot for a popular glossy looking her usual sultry self! Sunny turned sporty for the shoot and are we glad she did! Never could we have believed that sporty could be that sexy had we not seen these pics from Ms Leone's shoot. Also Read - Sunny Leone on motherhood: Looking at your child is the most beautiful feeling in the world

By her own admission, Sunny is a very sporty person. In fact the actress mentioned in one of her earlier interviews that she was a tomboy all through her teenage years and was big time into sports. But we definitely didn't know that the Sunny-sports combo would turn out to be this great. Also Read - CBFC should be a certification body says filmmaker Sudhir Mishra!

The gorgeous actress is currently on vacation with her husband Daniel Weber and will soon start promoting her upcoming film, Mastizaade which has finally received a green signal from the Censor Board after a hell lot of delays. Directed by Milap Zaveri, the film is an adult comedy and also stars Tusshar Kapoor and Vir Das. Also Read - Great Grand Masti makers rejoice as CBFC's cuts are upturned by Film Tribunal

Check out the hot pics of Sunny from her photoshoot... 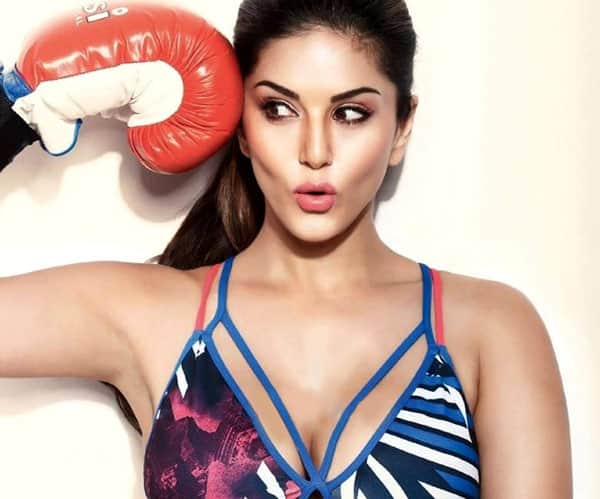 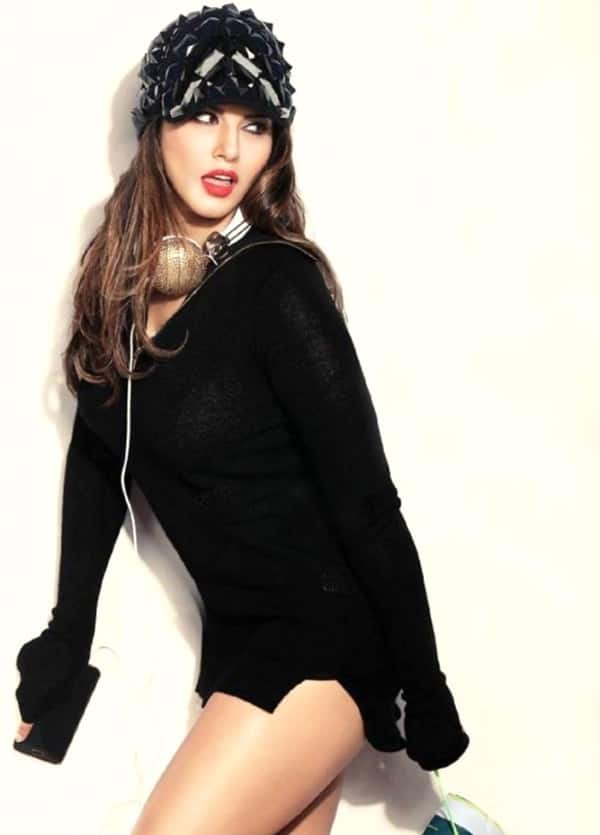 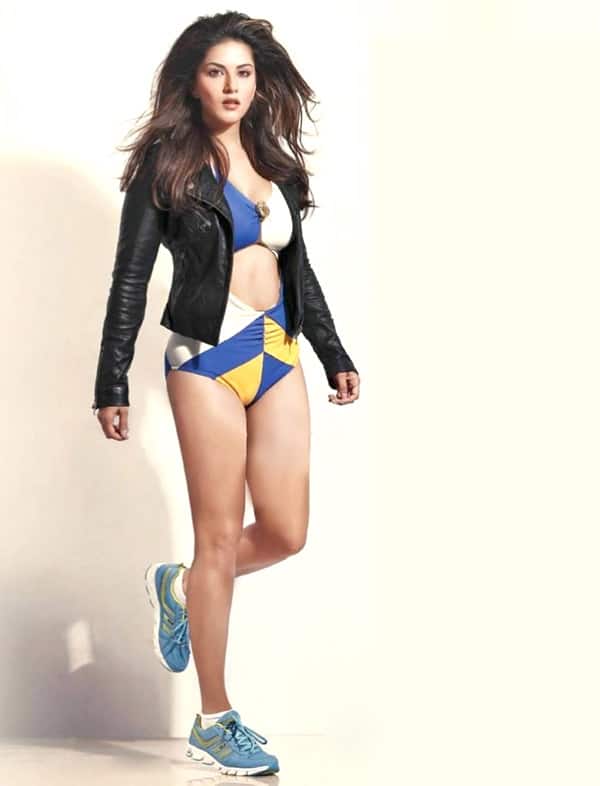 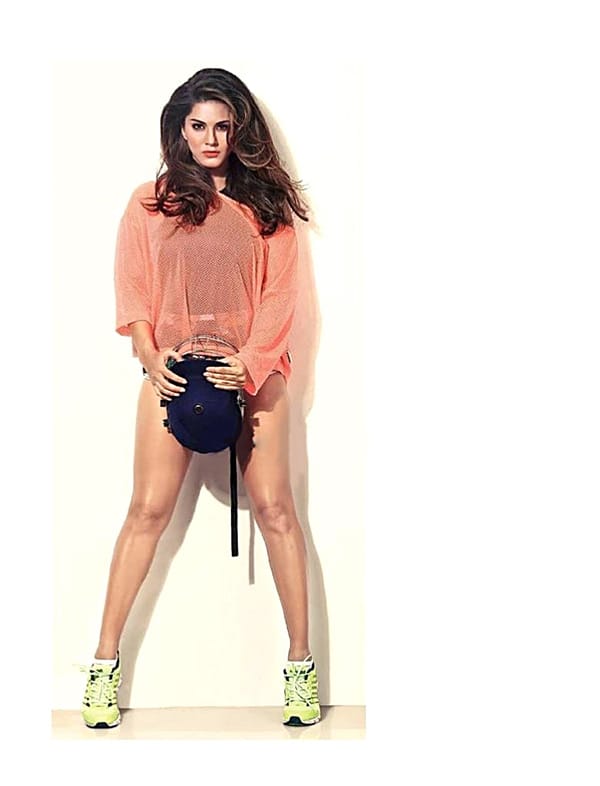 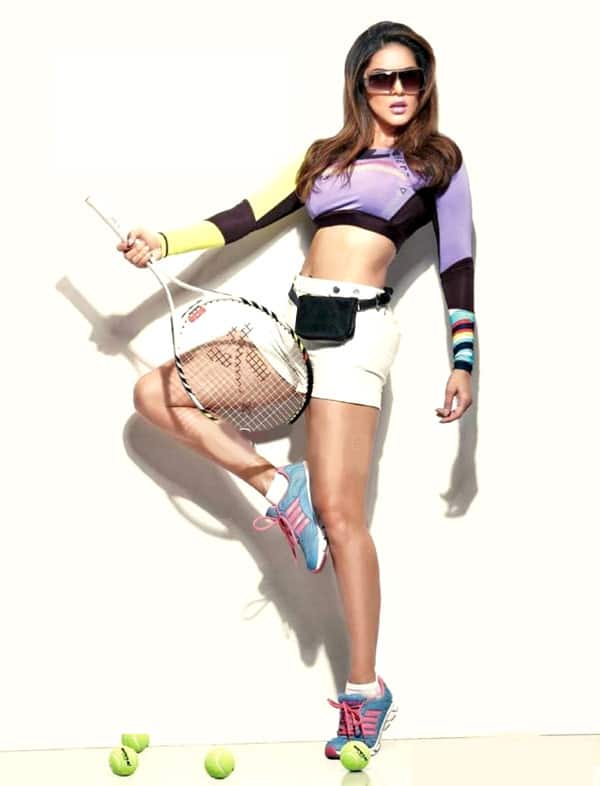 So, what do you think of Sunny's shoot? Tell us in the comments' section below!