Sunny Leone on motherhood: Looking at your child is the most beautiful feeling in the world 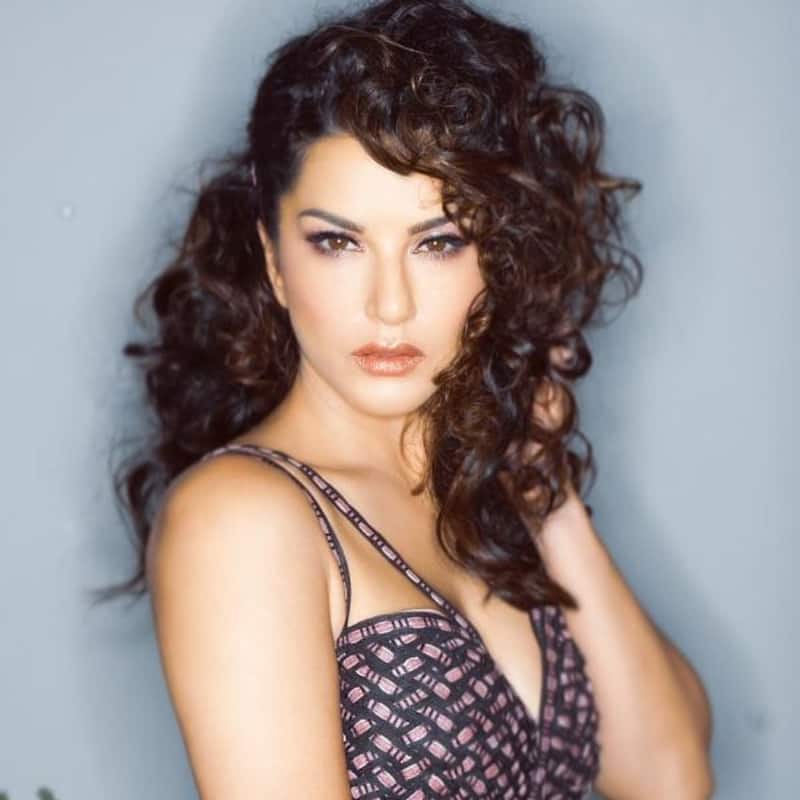 Actress Sunny Leone, who is in the "best phase" of her life personally and professionally, says she enjoys having a small circle of friends. Also Read - Happy Birthday Kajol: Mrs Devgn's favourite things to do and more unknown facts we bet you didn't know

In her seven-year journey in Hindi filmdom, Sunny has created a name for herself. She often used to talk about being judged in the past. Does she still feel the same? Also Read - Shama Sikander Birthday Special: From Neon bikini to trendiest monokinis, times when the actress made everyone swoon over her swimwear collection [video]

"I have created a niche for myself with my own set of friends. I don't really get out and party, so the circle is limited. I don't know if I am yet judged, but back then also I was in a happy space and so am I now," Sunny told IANS in an email interview. Also Read - Mithilesh Chaturvedi death: Gadar, Koi Mil Gaya and Ready actor passes away in Lucknow due to heart ailment [Video]

She married Daniel Weber in 2011, and together, they have three children. The couple adopted a girl child, Nisha, in 2017 from Latur and announced the birth of her twins Noah and Asher via surrogacy last year.

Sunny finds it a little tough to maintain a balance between motherhood and work.

"I have seen many parents maintain a balance. It is harder in my case because every day is different. But once you become a parent, you automatically start strategising your schedule.

"Looking at your child is the most beautiful feeling in the world. This is the best phase of my life," she said.

Asked if she agrees stardom comes at a price, the former adult film star said: "I have been in the entertainment industry for 17 years, so at this point, I don't know any different."

On the acting front, Sunny Leone has been roped in for a horror-comedy titled "Coca Cola".

"The genre does interest me and I am excited to be a part of this project," Sunny said, adding: "No one has a particular mantra with what will work and won't work with the audience. I can't comment on other projects, but for 'Coca Cola' we will do our best and I am sure will match up to the audience's expectations."