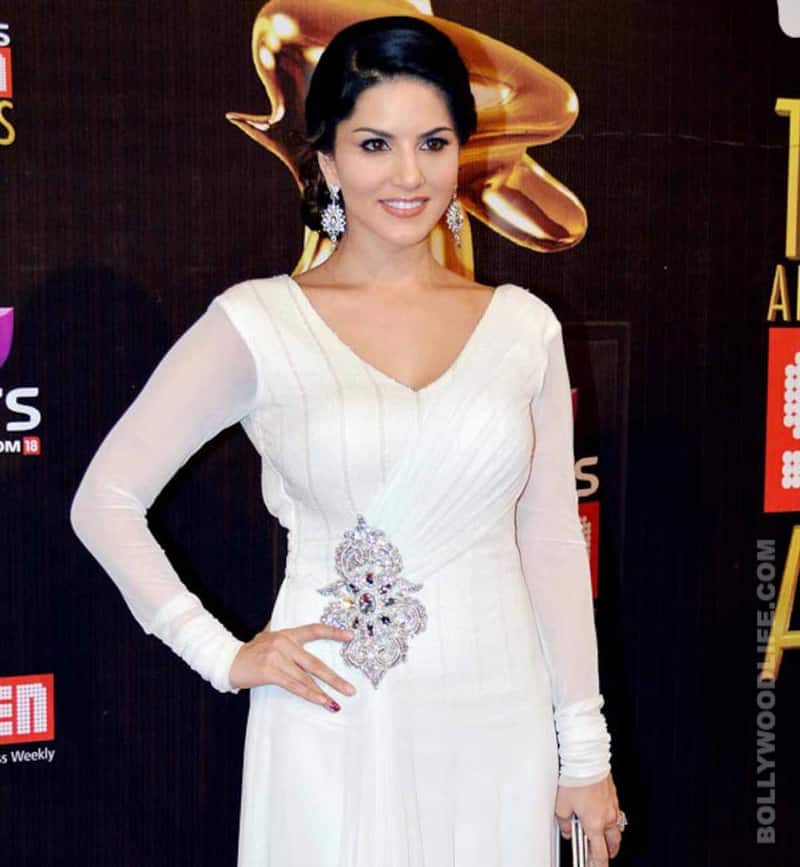 The makers of Ragini MMS 2 have ensured that their movie remains in news all the time, however producer and telly land's czarina feels that there's a need to ward off negative feelings

“Ekta believes that the incorporation of the prayer has been lucky and will ward off any unwanted negativity against the film given its horrex (horror and sex) genre,” sources said. Also Read - Kareena Kapoor Khan, Kiara Advani, Priyanka Chopra and more Bollywood celebs who are allergic to THESE food, animals and other products

“The film will begin with a special montage of scenes from the original cut to the auspicious Hanuman Chalisa,” sources added. Also Read - Bigg Boss 16 confirmed contestants: Pearl V Puri to Tina Dutta; these celebs have entered the house

Directed by Bhushan Patel, the film also starsSandhya Mridul, Parveen Dabas, Saahil Prem and Divya Dutta. It release tomorrow, we wonder if the inclusion of Hanuman Chalisa will bring more trouble (controversies) to the movie than Sunny Leone's sexy image.