Sunny Leone’s recent photoshoot will make you wonder aloud, ‘Is that really her?'

Sunny Leone’s name is synonymous with words like sexy and hot but there’s so much more to her than these mere adjectives. Don’t believe us? Well, then you have to check out the recent pictures from her new photoshoot that make her look so distinctively different. Sunny was always known for having a voluptuous body but she isn’t the same anymore. At least her new set of pictures tell a different tale. Her sleek figure in the pictures literally made our eyeballs pop. Her intimidating and ‘lost’ looks give us some sultry vibes which are hard to ignore. Also Read - Worst dressed celebs of the week: Surbhi Chandna, Sunny Leone, Devoleena Bhattacharjee's uninspired looks make us wonder if their stylists were snoozing

This isn’t the first time that the actress has posed for a magazine photoshoot. Previously, too, we had some stunning and beguiling fashion outings by the actress. The sexy siren, who always garnered accolades for her smoking hot avatar, has vouched to attempt something different this time and make everyone believe that she is more than meets the eye. Her new set of pictures are appealing and enigmatic. Sunny comes across as a vulnerable soul, who is seeking answers to life's many questions. Also Read: Shocking! What is Sunny Leone doing to her face? View pics Also Read - Double the joy! Sanjay Dutt, Karan Johar, Sourabh Raaj Jain and more celebs who are parents to twins 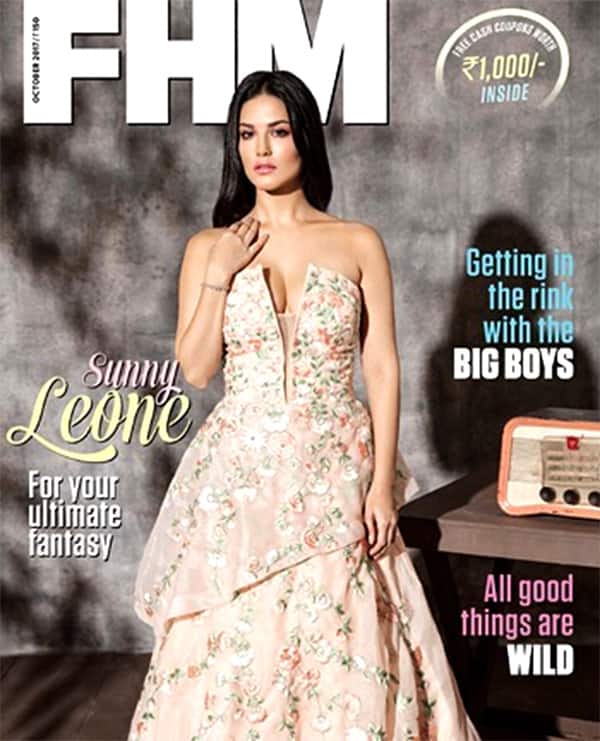 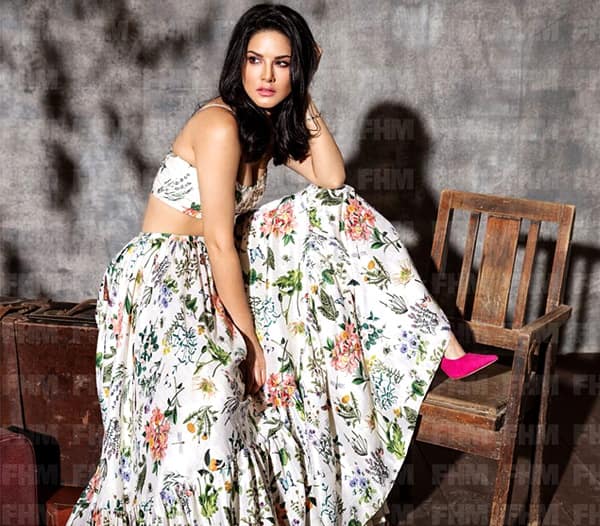 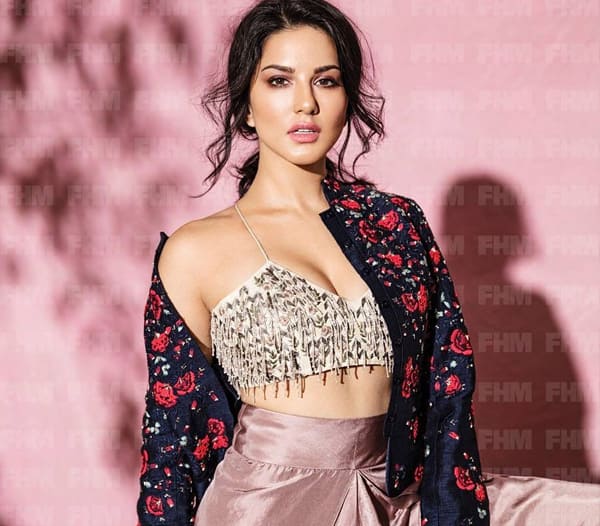 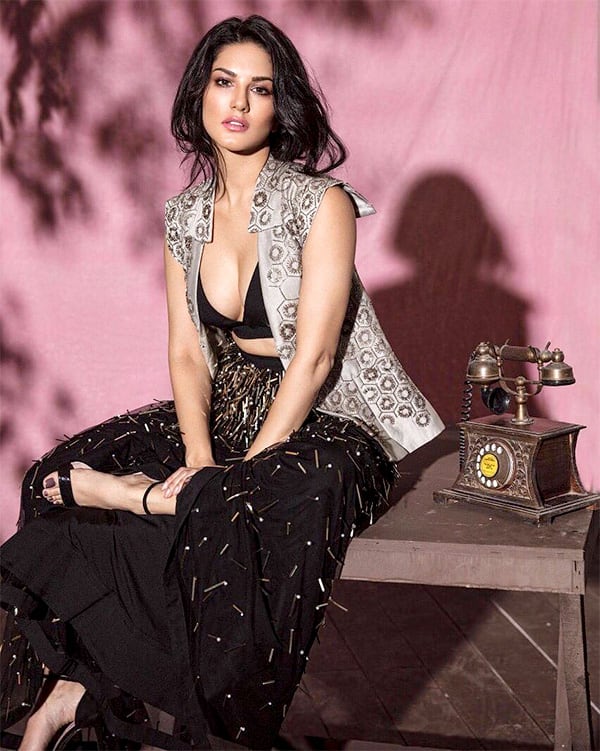 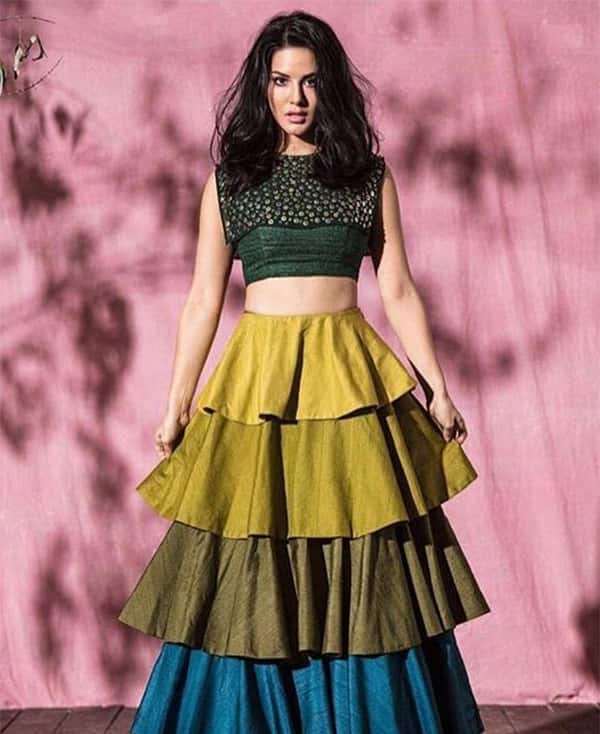 Sunny Leone has been distinctively picky when it comes to her movie choices. It was unfortunate on our part that we never really got to see this side of hers which is very well highlighted in this new photoshoot. This never-seen-before avatar of hers will force you to admire her like never before and her fans especially will fall head-over-heels over the beauty. Considering her eye for detail and hunger to look great, we weren’t surprised when she looked as stunning as she did. Also Read: Sunny Leone adds oomph and sizzle to Mithun Chakraborthy's Drama Company- view HQ pics

After shifting from the USA to India and adapting herself to the style here, Sunny has evolved and how! Her fashion choices and appearances have all matured and the results of the same are in front of us. Sunny has been making those daring fashion choices on the red carpet and in reel life, courting the appreciation of fashion critics and aficionados alike. We always admired the actress for the brave foot she has put forward. And the good thing here is the fact that our admiration just keeps increasing for her with each passing day.