Before you jump to any conclusions, read the full story to know what this picture is all about

Rajinikanth's Kabali, directed Pa Ranjith, has been buzzing tremendously ever since the project was announced. The film, which is said to be a gangster flick, also stars Bollywood beauty Radhika Apte. Also Read - From Leonardo DiCaprio to Kate Winslet and Halle Berry; 14 Hollywood stars that bagged an Oscar after going totally NUDE – view pics

While the fans are eagerly awaiting for Rajinikanth's first look from Kabali, a lot of fan made posters are doing rounds on the internet. And just when we were wondering what's Thalaiva's new look from Kabali, we stumbled upon this!! A pic of Rajinikanth donning Heath Ledger's Joker look has gone viral on social media. The fans were left completely shell shocked when this picture made it to the internet. Also Read - [Video] On the 11 death anniversary of Heath Ledger, we cried after watching his family accept his first Oscar after his death!

While at first glance, the picture might appear to be of Rajini in Joker avatar, I request you too look closely again. Also Read - Heath Ledger had improvised the hospital explosion scene in The Dark Knight? 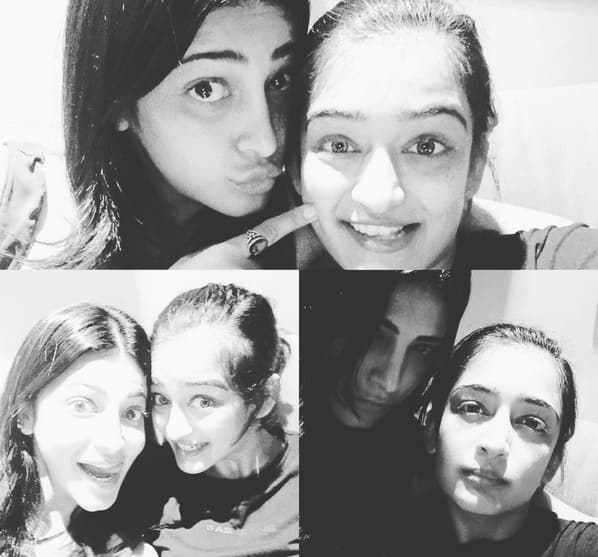 This pic that has gone viral is not of Rajini, but that of one of his ardent fan Ma Ka Pa Anand. The Joker in the picture is actually the Vijay TV anchor Anand. Even though he doesn't seem to have any resemblance with Rajini, with heavy make up on he has pulled off a perfect Rajini impersonation, fooling millions of fans all over the world.