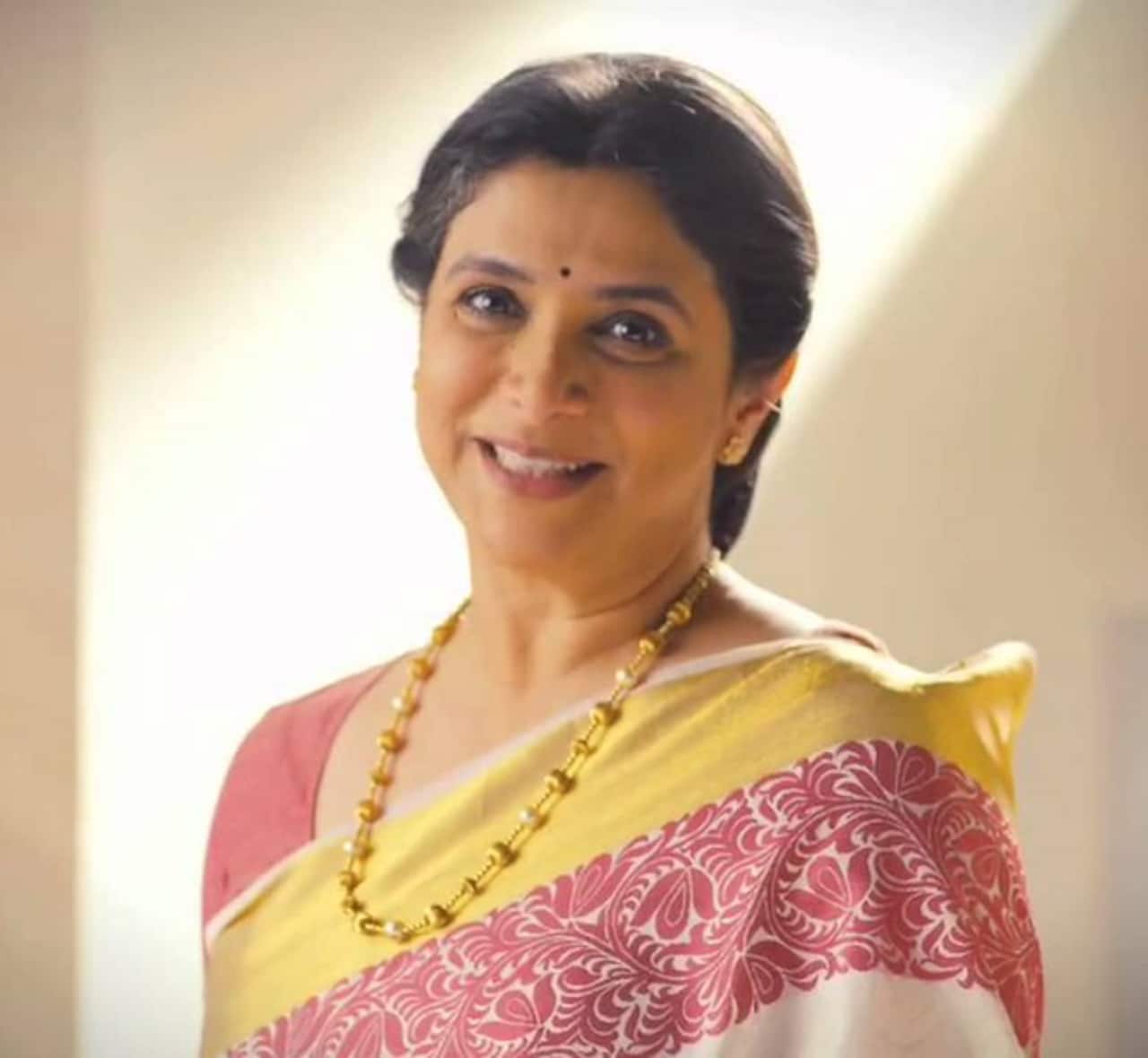 "I am very excited to be part of a long-running show like 'Ishqbaaaz' because I get to play a character that I have never played before, that of a police commissioner. I have always loved women in armed forces and the sense of power they exude," Supriya said in a statement. Also Read - Anupamaa: Supriya Pilgaonkar to enter Rupali Ganguly-Gaurav Khanna show? The actress breaks silence

"On the show, my character gets to show her human side along with her strong and independent demeanor. As opposed to my previous roles on screen, I will be seen in a completely different light on 'Ishqbaaaz' which was instrumental for me to give a nod to the role in flat half an hour. I hope viewers love my unique avatar on screen and enjoy watching my performance," she added. Also Read - Fahmaan Khan-Sumbul Touqeer, Shivangi Joshi-Mohsin Khan and more OG TV Jodis that fans cannot get over

The episode featuring her will first air on StarPlus on Thursday.