After romancing heroes and doing melodrama in TV shows, Surbhi Jyoti is all set to explore comedy genre as a comedienne in &TV 's new show Comedy Ka Dangal. 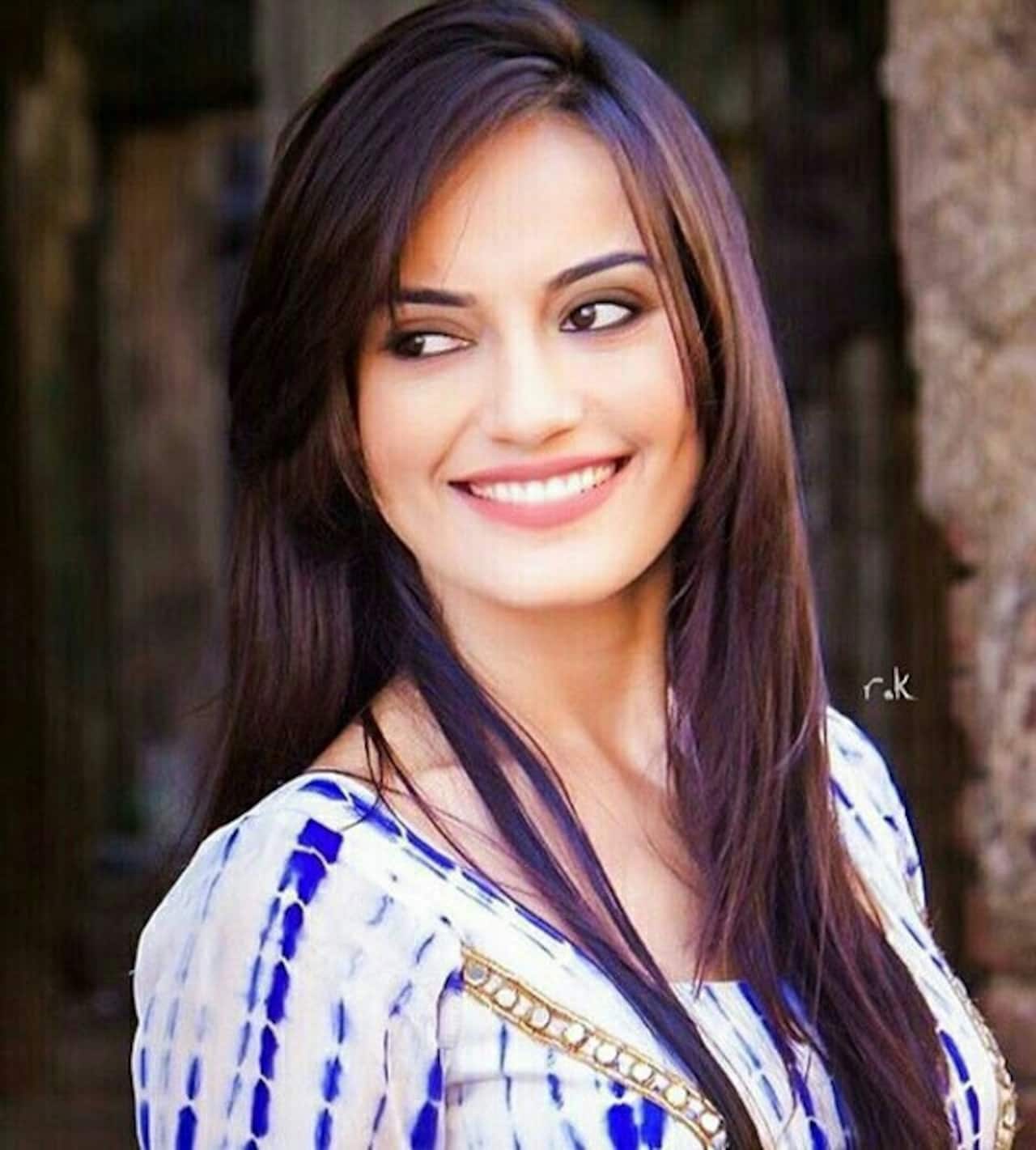 After romancing heroes and doing melodrama in TV shows, Surbhi Jyoti is all set to explore comedy genre as a comedienne in &TV 's new show Comedy Ka Dangal. Surbhi was last seen as Geetanjali in Star Plus' spooky show Koi Laut Ke Aaya Hai. But Surbhi is now all set to make a comeback in a totally new avatar of a Drama Queen in Comedy Ka Dangal. She will be seen with brigade of TV actors and actresses fighting it out with the stand up comedians in the show. Comedy Ka Dangal will have Surbhi teaming up with Anita Hassanandani, Kamya Punjabi, Pooja Banerjee, Debina Baneerjee , Lavina Tandon and Rajesh Kumar. And all these TV actors will be giving skit based performances and will compete with the other team of stand up comedians. Also Read - Bharti Singh's son Gola utters his first word and it's not 'Mumma'; watch the adorable video

The comedy will focus on the two different types of comedy -- stand up and skit comedy. The stand-up comedians will be led by Bharti Singh. She will be pitted against music composer Anu Malik as head of the skit team. So Bharti's team will have comedians like VIP, Rehman. So the show will have a fight between two teams that is the TV actors and stand-up comedians. The show will be hosted by famous RJ Mantra and Paritosh Tripathi. Also Read - Nitesh Pandey in Anupamaa, Jay Soni in Yeh Rishta Kya Kehlta Hai and more: New entries in top TV shows to boost TRPs

Though this will not be the first time Surbhi Jyoti will be seen in a comedy reality show as she has also been seen earlier in Colors show Comedy Nights Bachao. So the same team is now making Comedy Ka Dangal that is producers Optimistix and they were actually impressed with Surbhi's natural flair for comedy. So she will reuniting with her Bachao Team yet again. Also Read - Sriti Jha, Ankita Lokhande, Nia Sharma and other actresses' holiday posts rock Insta this week

Surbhi hails from Jalandar Punjab and started her career with Punjabi films and TV serials. In 2011 she moved to Mumbai and in 2012 she got her first TV serial Qubool Hai on Zee TV. The show had Surbhi romancing that time heart throb Karan Singh Grover. The show was a runaway success and Surbhi's career was kick started as a TV actress. Qubool had a run of 3 years and ended in 2016. Though in the journey she had 7 heroes that she worked with from Rajesh Bapat, Karanveer Bohra, Vikrant Massey, Avinash Sachdev , Namik Paul and Varun Toorkey . Surbhi was linked to her co stars from Qubool Hai from Varun Toorkey to Karan Singh Grover that she always denied .
. Though she is rumored to be dating Zorawar Singh her boyfriend from Punjab.

After Qubool Hai went off. Surbhi did cameos in shows like Ishqbaaz and Jamai Raja. This year she was seen in Gul Khan s web series Tanhaiyaan with Barun Sobti during Valentine's Day. Surbhi has recently wrapped up her last show 'Koi Laut Ke Aaya Hai ' on Star Plus. And now Surbhi is back to TV again this time in the role of a Drama Queen ..For Surbhi it will be welcome change to do something different in shows like Qubool Hai and Koi Laut Ke Aaya Hai in the past.