Singam 3's promotion campaign cancelled in some parts of Tamil Nadu to show support for Jallikattu. 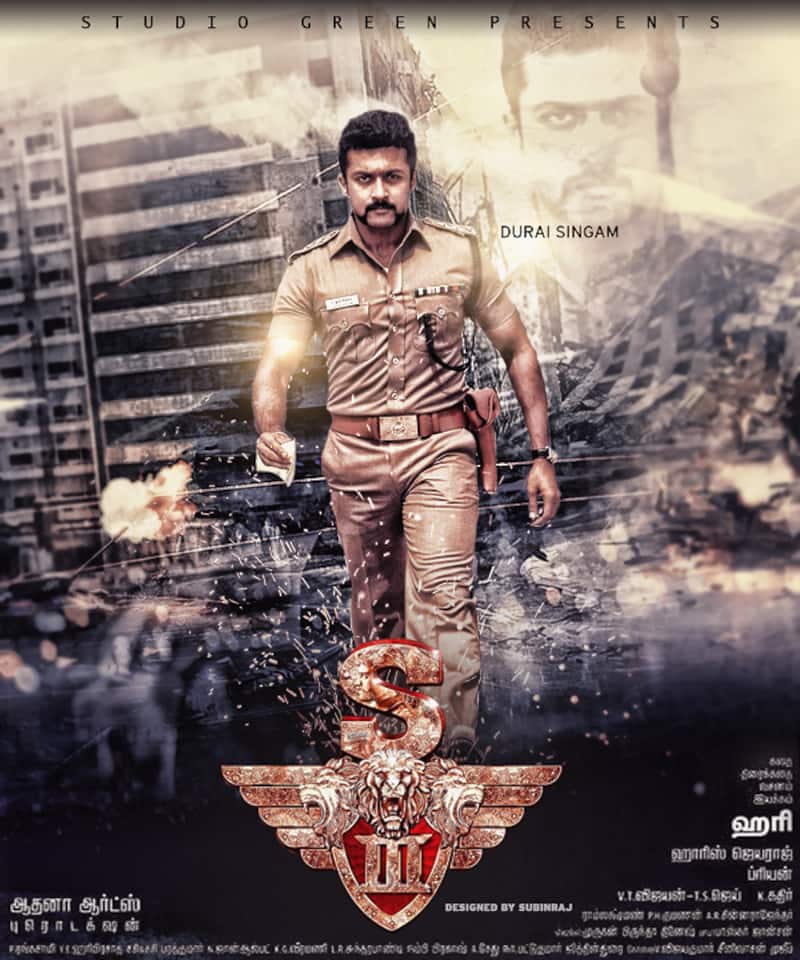 As of now, the whole of Tamil Nadu is fighting for one thing - to lift the ban on Jalikkattu. This ancient sport, that is symbol of the Tamil culture and tradition has been banned from the state by the Supreme court on grounds of animal cruelty. But youngsters of this very state are contesting this ban, they have gathered in huge crowds across Tamil Nadu to show their support for the sport. They have set up camps, gone without food and water, held placards saying - 'Ban PETA, support Jallikattu'. The protesters have been peaceful yet passionate in their approach. They are determined to stay put until the ban is revoked. According to latest updates, the Tamil CM O Paneerselvam has plans to meet up with Prime Minister Narendra Modi to issue an ordinance lifting the ban on the bull taming sport. Along with protestors, all of Kollywood has also voiced their support for Jallikattu through videos, messages, speeches and posts. Right from Kamal Haasan, Rajiniaknth, Dhanush, Suriya, Vijay, Jayam Ravi to Shruti Haasan, Nayanthara, Khushboo Sundar, each of them have come forward to salute the youngsters for holding their ground during this protest. In fact, Suriya lashed out a PETA, stating it was paradoxical that an organisation that works against the cruelty of animals is in fact aiding the extinction of the native breed ( that is used for this sport) He also stated, that their campaign was a full of lies. PETA did not take this accusation lying down. Also Read: After Suriya and Vijay, Nayanthara joins the Justice for Jallikattu cause Also Read - Trending South News Today: Meena's husband Vidyasagar passes away, Suriya makes it to the Oscar Academy, Mahesh Babu meets Bill Gates and more

We cancel the #Si3 promotion campaign to Tirunelveli & Madurai to show our support over Jallikattu. #SaveOurCultureJALLIKATTU @Suriya_offl

The organisation lashed back, and accused the actor of speaking up specifically during this time, only because he had a movie coming up. So, it seemed like he was doing this for promotional reasons. In a surprising turn of events, Singam 3's production took to Twitter to announce that all promotional events for S3 now called C3 have been cancelled in Tirunelveli & Madurai to show support for Jallikattu. Singam 3 is all set to release on Jan 26. It's the third instalment in the actioner series. The movie also stars Shruti Haasan and Anushka Shetty. TV star Thakur Anoop Singh will debut in the Tamil industry with this film. Also Read - Suriya, Ram Charan and more South stars whose Bollywood debut went unnoticed