Sushant Singh Rajput and Rhea Chakraborty were seen on a dinner outing last night. The Kedarnath actor looked comfortable as he was clicked with his alleged lady love

Also Read - Rhea Chakraborty eyeing a career in Hollywood? Read on to know the inside dope

Sushant Singh Rajput and Rhea Chakraborty were accompanied by a few friends. The Chhichhore actor came in his Maserati and it looks like he was without any entourage. While Rhea came in her car, she went back with Sushant and a friend. The actor smiled at the paparazzi. However, they did not pose together for any pics. Sushant Singh Rajput also met a friend there whom he greeted warmly. Also Read - Bigg Boss 15: Divya Agarwal finalised for Salman Khan's controversial show? – read deets 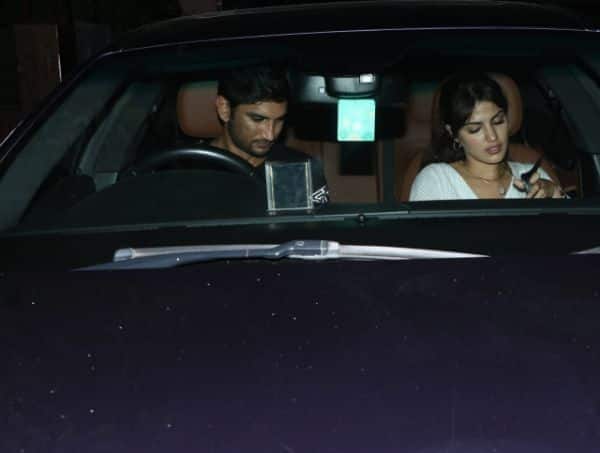 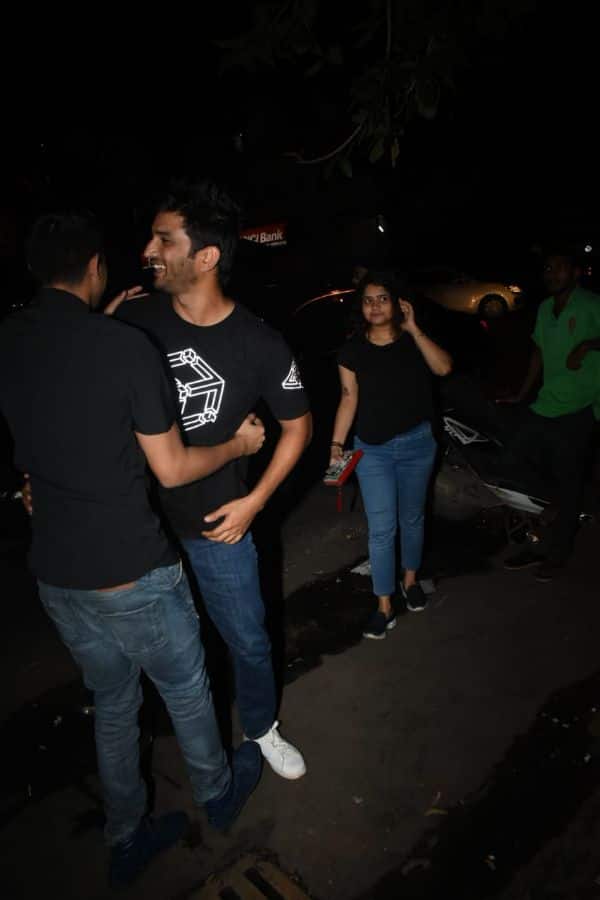 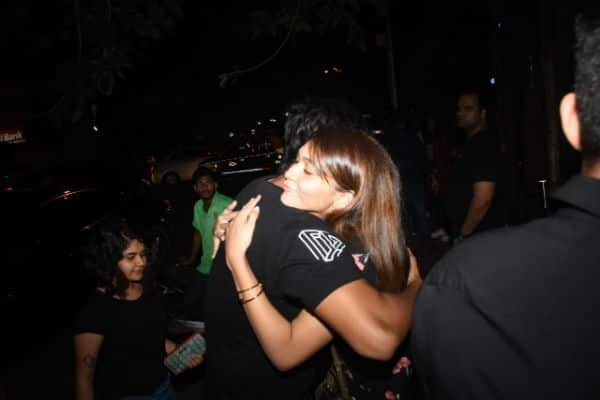 Sushant Singh Rajput and Rhea Chakraborty apparently reconnected earlier this year and their friendship turned stronger. It seems things moved rather quickly and they began dating. In May, Rhea Chakraborty was clicked outside his residence and he too was once seen near the gate of her building. 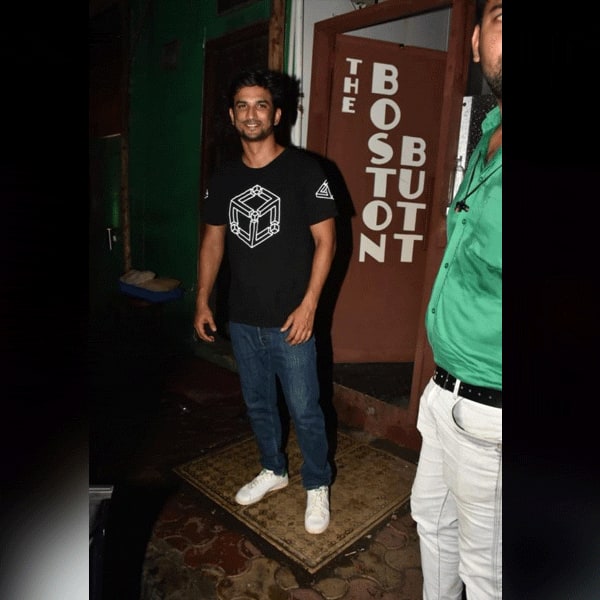 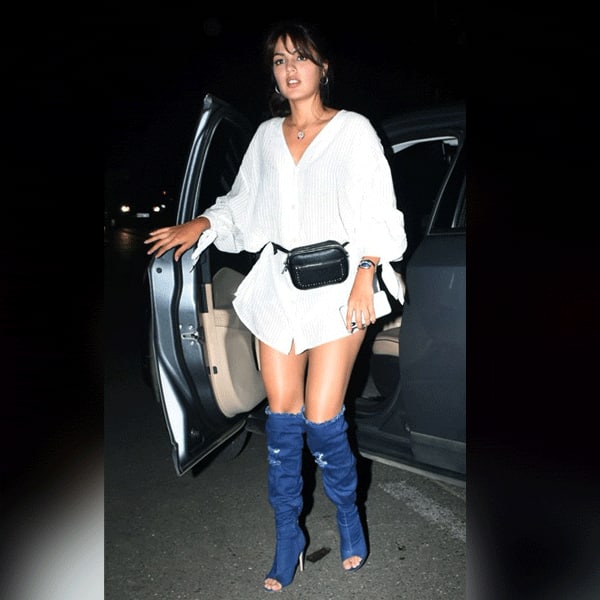 On the professional front, Sushant Singh Rajput will be seen next in Nitesh Tiwari's Chhichhore. He is paired with Shraddha Kapoor in the film. He also has Dil Bechara coming up in November. Rhea Chakraborty is part of Rumi Jaffrey's Chehre that has Amitabh Bachchan and Emraan Hashmi in the lead. Stay tuned to BL for more scoops and updates!