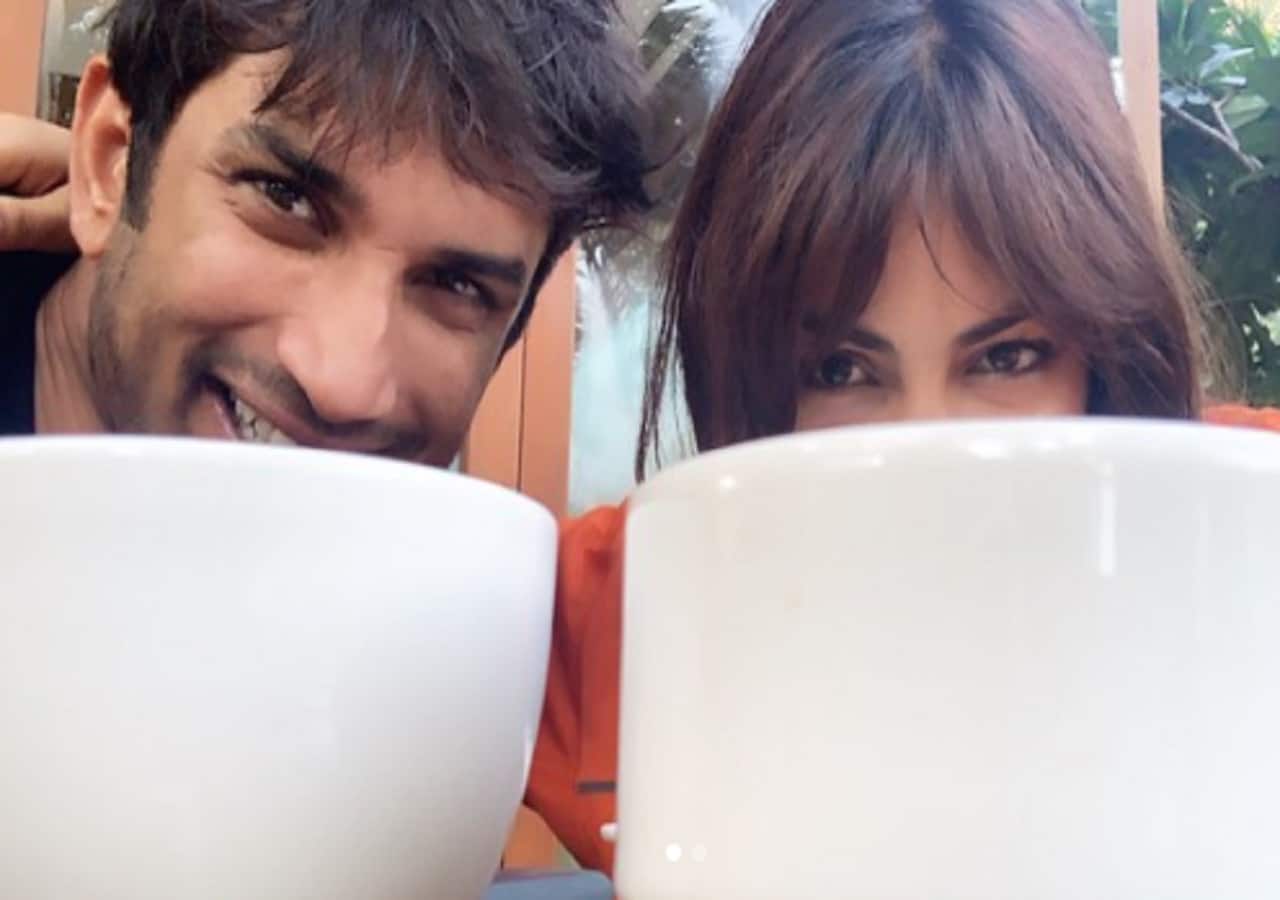 It’s Sushant Singh Rajput ’s birth anniversary today and the entire world is missing the actor. The late actor’s ladylove Rhea Chakraborty took to her Instagram and remembered him by sharing unseen pictures along with him. These pictures speak a lot about their relationship and the bond they shared together, while the netizens are unhappy with Rhea sharing Sushant's pictures and are slamming her for the same. Sushant Singh Rajput fans who hated Rhea are lashing out at her for posting pictures with Sushant only to gain sympathy. One user slammed her and commented on her post, " Koi faida nahi...ese post karne se janta maaf nahi kardegi tujhe.. k". Another said, "WTF @rhea_chakraborty you stoned him to death ..may god give you strength & wisdom to accept your sins .."

Rhea Chakraborty has been on the radar ever since Sushant Singh Rajput's death and has faced the witch hunting and what not. The late actor's family too alleged of she being the murderer of their son and filed an FIR against her. In the investigation there was a lot if ugly truth that came out and one of it that Rhea alleged procured drugs to Sushant through her brother Showik Chakraborty, the Chehre actress was even arrested and is out of jail on bail. Ever since Rhea is out form the jail she has maintained her dignified silence and is abiding by all the laws ad is in the hope truth will prevail soon.

Sushant Singh Rajput was found dead in his apartment in June 2020 and his death left the nation shell shocked. His death has changed a lot in Bollywood ever since then and till date his fans are fighting for the justice of the death as they feel he didn't commit suicide but was murdered.