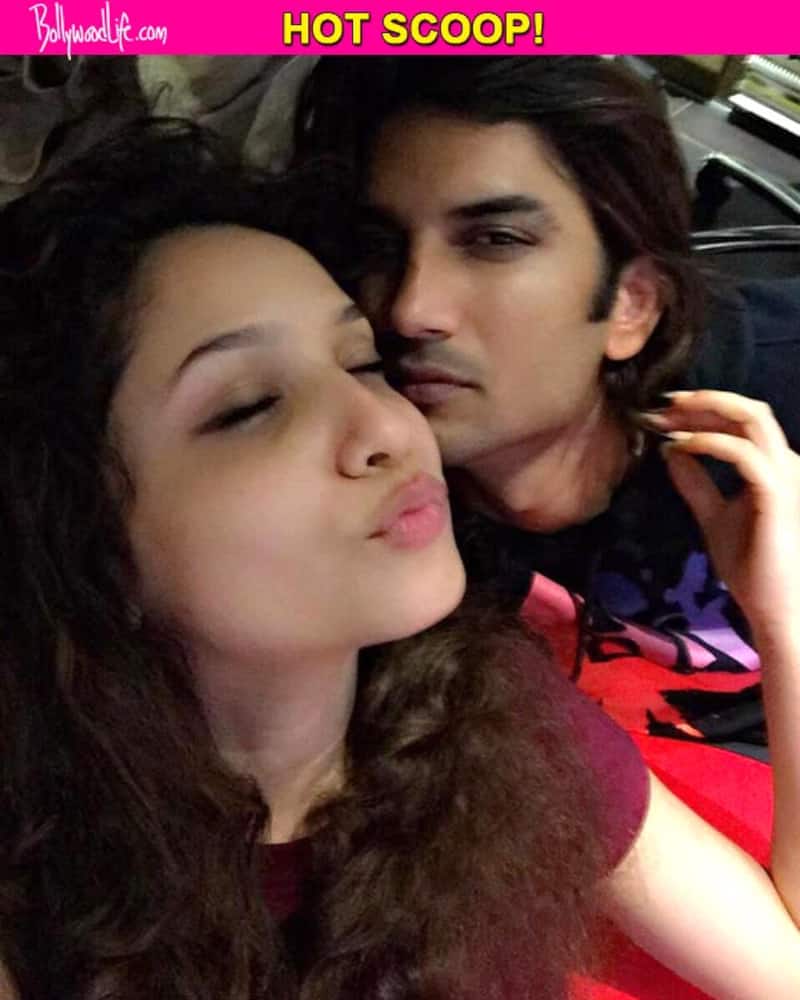 While there have been constant speculations around their marriage, Sushant was recently overheard confirming his wedding date. Read on to find out more about the big day...

Sushant Singh Rajput, who has been in a steady live-in relationship with Ankita Lokhande since years now, is apparently planning to settle down by next year. According to a source, Mr Rajput made this big declaration at the recently held PK success bash. Says the source, "The couple has been asked about its wedding plans numerous times but the two have always maintained that they will announce it soon. However, recently at success bash of 'pk', when Sushant was asked the same question by a few guests, he responded by saying that the wedding might take place in November next year." Also Read - 'Sushant Singh Rajput trends every day and everything is boycotted', Dobaaraa director Anurag Kashyap says we are living in strange times

Considering how Sushant is busy with a lot of forthcoming assignments including MS Dhoni biopic and Sajid Nadiadwala's untitled project this year, 2016 seems to be the ideal time. Adds another source, "Sushant is currently busy preparing for the MS Dhoni biopic after which he plans to take a break for a couple of months before staring Sajid Nadiadwala's film. This is a busy year for the actor. Also, the promotions of the Sajid Nadiadwala's film will keep him occupied for the first half of next year. So, the couple thought the later half of 2016 is the best time for the wedding." Also Read - Friendship Day 2022: Mouni Roy-Arjun Bijlani, Ankita Lokhande-Rashami Desai and other BFF jodis from TV world with a long standing friendship

Sushant and Ankita have remained extremely vocal about their relationship. The duo met on the sets of their popular telly soap Pavitra Rishta and love blossomed. Mr Rajput had also proposed to his ladylove on dance reality show Jhalak Dikhhla Jaa Season 4. It's good to hear that the much-in-love couple is finally taking their relationship to the next level! But only if this report doesn't fizzle out as any other rumor..Fingers crossed! Also Read - Arjun Kapoor-Malaika Arora, Ranveer Singh-Deepika Padukone and more: Celebrity couples who got brutally TROLLED this week for weird reasons