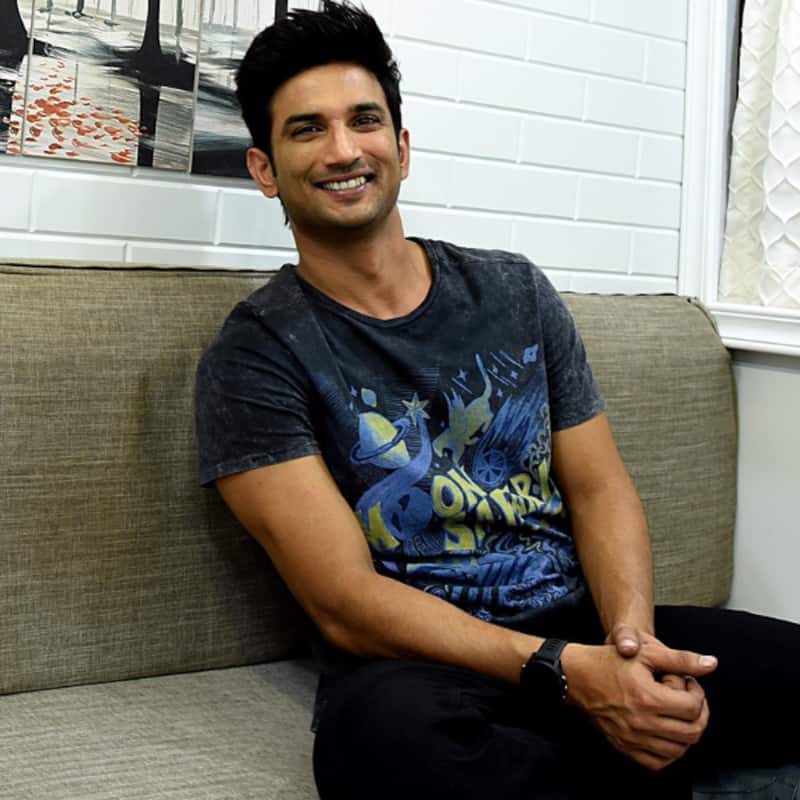 The Sushant Singh Rajput death case is one of the high profile cases ever. The popular film and TV actor was found dead at his apartment on 14 June 2020. It was said that Sushant Singh Rajput has died by suicide. However, his fans and family believe otherwise. For about two years, officials have been looking into Sushant Singh Rajput's death case. And recently, one of the staff of the Cooper Hospital who performed the autopsy of Sushant revealed his initial reaction on seeing the Raabta actor's dead body. After his statement, Sushant's sister had asked for security provisions for the hospital staff.

Entertainment News has been going wild ever since Roopkumar Shah gave his statement to the media about his thoughts on seeing Sushant Singh Rajput's body. Sushant's sister Shweta Singh Kirti has reacted to the news of Roopkumar Shah being given security. She took to her Instagram handle and shared a picture of the news and penned a heartfelt note in the caption.

Sushant Singh Rajput's sister said that everyone wants to know what happened on the night of 14th June 2022. She has urged the CBI to promptly and quickly look into the case and requested everyone to keep praying. She said that God is with them and that he will help them find the truth. She also posted the hashtag 'Justice for Sushant Singh Rajput' in the caption. Check out the post here:

In a media interaction, Roopkumar Shah who was one of the hospital staff when Sushant Singh Rajput’s body was brought to the hospital, informed that by looking at him, it did not look like suicide. He mentioned that there were injuries and marks on the actor’s body. He had informed his about the same to his seniors who told him that they will discuss it later. Roopkumar shared that he did not say anything in 2020 because he did not trust the government.