The Narcotics Control Bureau (NCB) has filed draft charges against Rhea Chakraborty along with her brother Showik Chakraborty and others before a Mumbai court in connection with the drugs probe into the death of Sushant Singh Rajput. 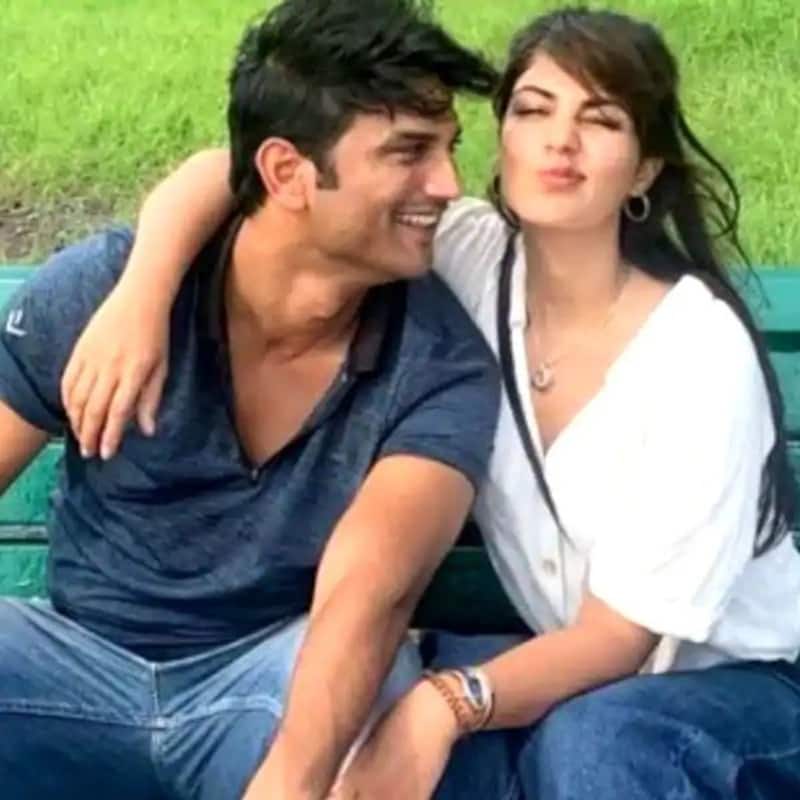 According to PTI, special public prosecutor Atul Sarpande said that the prosecution maintained charges against all the accused as mentioned in the charge sheet filed before the court. The prosecution proposed the court to charge Rhea and Showik for consumption of narcotic substances and also for procuring them for Sushant. Also Read - Rhea Chakraborty birthday special: Her loved-up pictures with Sushant Singh Rajput will make you realize that true love cannot be explained

The special public prosecutor said that the court was scheduled to frames charges against all the accused but a few of them have moved discharge applications. The court said that the charges can be framed only after the discharge pleas are decided. As Rhea and Showik along with other accused were present before the court, special judge V G Raghuwanshi posted the matter for hearing on July 12. Also Read - Fact Check: Viral graphic image predicting Sushant Singh Rajput's reincarnation through Alia Bhatt's baby is a total FAKE

In 2020, Rhea made headlines after she was accused by Sushant's family for abetment to suicide and also siphoning off funds from the late actor. She was also named in a NCB charge sheet along with her brother Showik in a drug-related probe into Sushant's death case.

Rhea was arrested by the NCB on September 9, 2020 for allegedly procuring drugs for Sushant, who was found hanging at his Mumbai home on June 14, 2020. Later, even her brother Showik was nabbed along with several other glam-world personalities as multiple agencies like the Mumbai Police, Central Bureau of Investigation, Enforcement Directorate and NCB probed the case. Subsequently, Rhea spent 28 days in custody before she was granted bail by the Bombay High Court on October 7, 2020.

After over 14 months, a Mumbai special court ordered the Narcotics Control Bureau (NCB) to defreeze the bank accounts of Rhea Chakraborty and return her electronic gadgets. Rhea had filed a plea seeking release of her gadgets like an Apple laptop and an iPhone, and access to her bank accounts, according to her lawyer Nikhil Maneshinde.