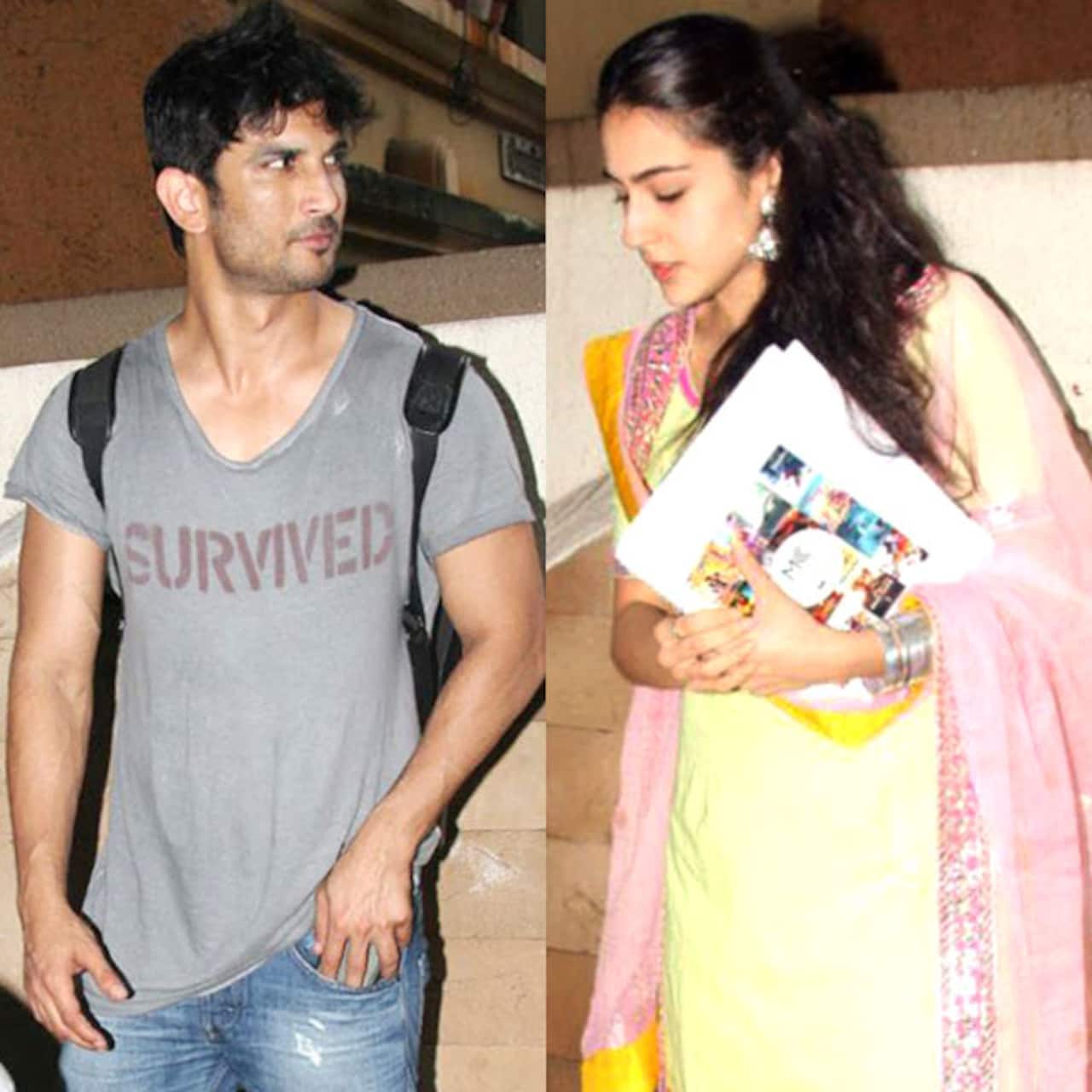 We are eagerly waiting for Sara Ali Khan's debut film, Kedarnath. After months of speculations and rumours, the movie has finally kickstarted and is now in the pre-production stage. Sara has begun script-reading sessions with her first co-star, Sushant Singh Rajput. They are often spotted at director Abhishek Kapoor's office. Today, Sushant and Sara were clicked by the paparazzi as they made an exit after one such session. Also Read - Anurag Kashyap OPENS UP about refusing a collab with Sushant Singh Rajput three weeks prior to his demise; says he gets 'pangs of guilt'

If you see the pictures below, you will see that Sara is not her usual glamourous self. On the contrary, she is dressed down in an Indian attire. The reason for that being that Sara plays a small town girl in the film, and probably is already trying to get into the skin of the character. That is immense dedication, right? On the other hand, Sushant is seen wearing a rather funny T-shirt. The quote on his tee reads, 'SURVIVED'. Also Read - Ae Watan Mere Watan teaser: Sara Ali Khan's transformation from college girl into a freedom fighter will leave you impressed 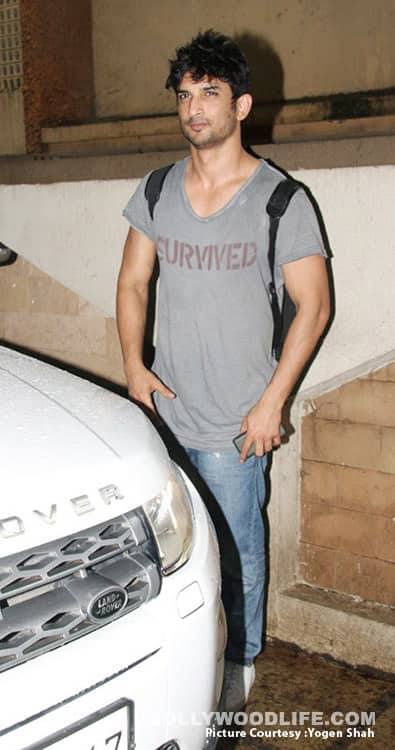 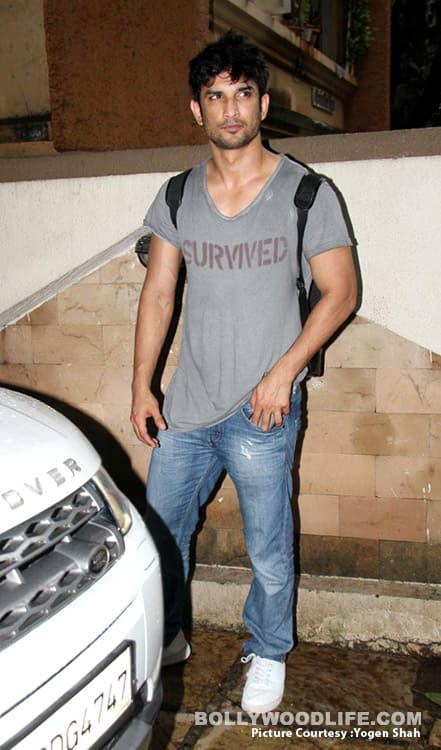 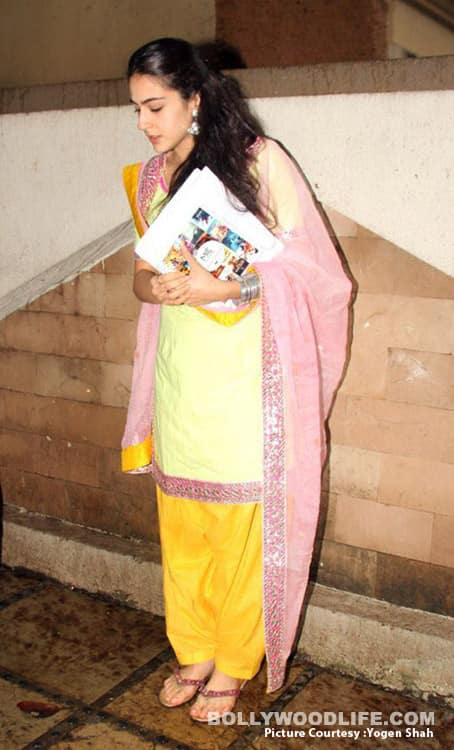 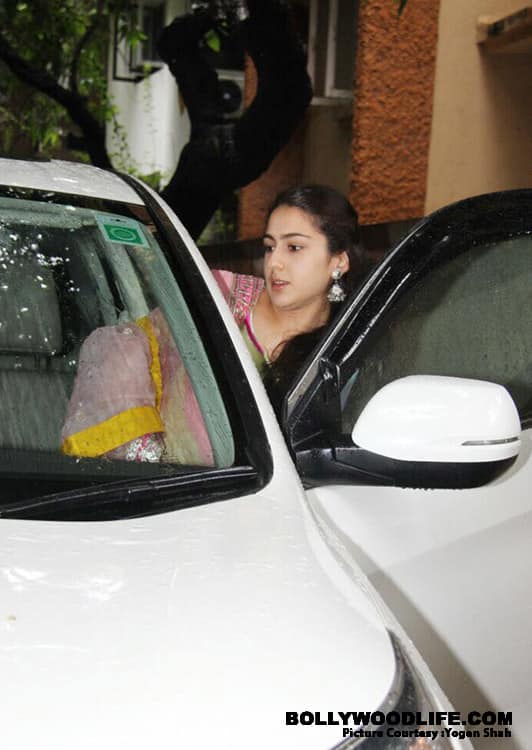 Talking about Kedarnath, Ekta Kapoor, co-producer of the film, had earlier said, "When we heard the story, we knew this was it. It’s Sara’s debut opposite Sushant. That makes it a fresh pair and adds an edge to the project. Kedarnath is an emotional and riveting tale that blends India’s beauty with a love story from the heartland."