Ekta Kapoor and Sushant Singh Rajput are being friends which they celebrated with a small party it seems.

We often say that relationships in Bollywood are ever-changing. The best part of that is there are many who believe in dissolving differences and coming together as well. Look what Shah Rukh and Salman Khan did for us. They got back together as friends and are today giving us friendship goals we never saw before. Yet another such patchup which happened recently was of Sushant Singh Rajput and Ekta Kapoor. We were left stunned when we saw a picture of them hugging each other at Karan Johar's pre-Valentine's Day bash. That was a special picture...to see the two get along so well. Now we have snaps of them partying as well. Also Read - Bigg Boss 15, Kuch Rang Pyaar Ke Aise Bhi 3, Pavitra Rishta 2.0 – which show’s new season are you most excited about? Vote now

Sushant Singh Rajput was spotted at Ekta's residence as a part of a small gathering of her close friends. It was said that after Sushant quite Pavitra Rishta citing no interest in playing a character in the fifties since the show took a big leap, the actor and Ekta were at loggerheads. In fact, the TV czarina was also heard saying at an event, "Jo TV chhod dete hain, unhe TV chhod deti hai.” (Those who leave TV should know that TV will leave them) Later we heard, Balaji's Half Girlfriend was supposed to have him in the lead but that too didn't happen when Arjun Kapoor's name got finalised. Guess all that drove them apart but fortunately they are back being friends and we are back being happy for them. Check out the pictures from the party.

Also Read - Naagin 6: Nikki Tamboli wants to be a part of Ekta Kapoor's show; says, 'Aakhein band karke I will say yes to it' 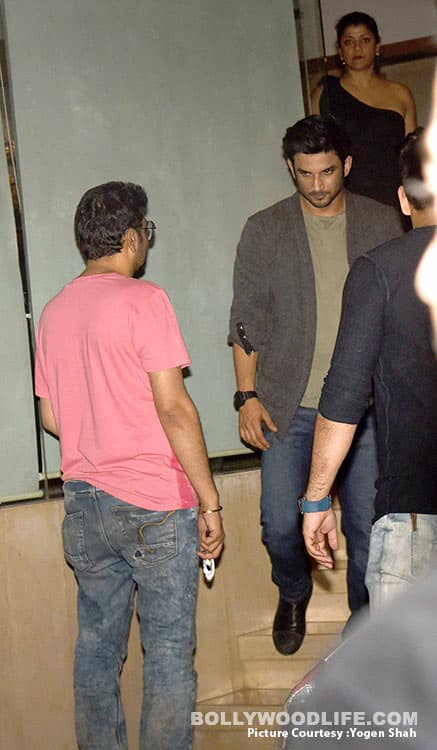 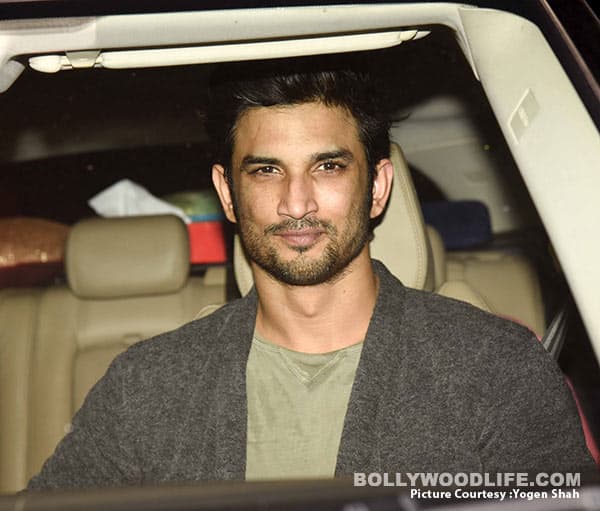 Also Read - Pearl V Puri Case: The Naagin 3 actor gets bail after being in custody for 11 days 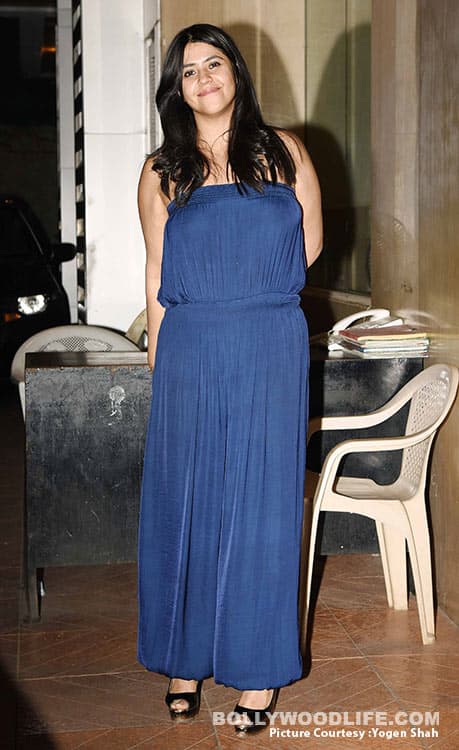 Others who were also present at the do were R. Madhavan, Shilpa and Shamita Shetty, Krystle D'Souza, Harshvardhan Rane, Sooraj Pancholi and others. Check it out right here. 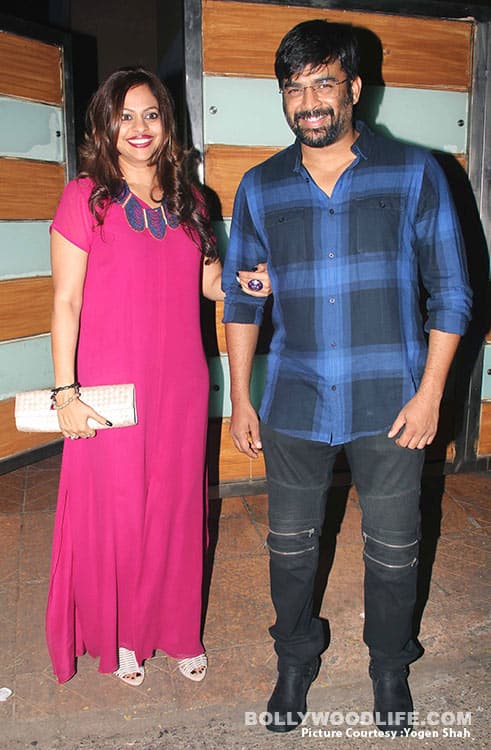 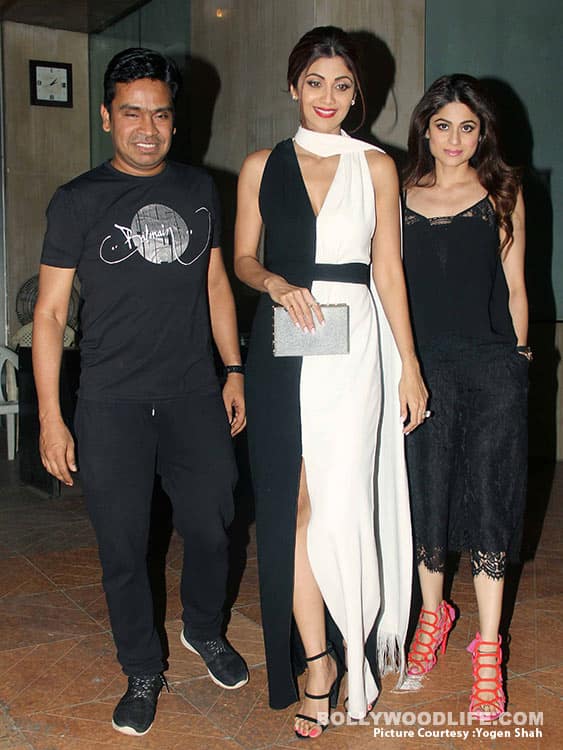 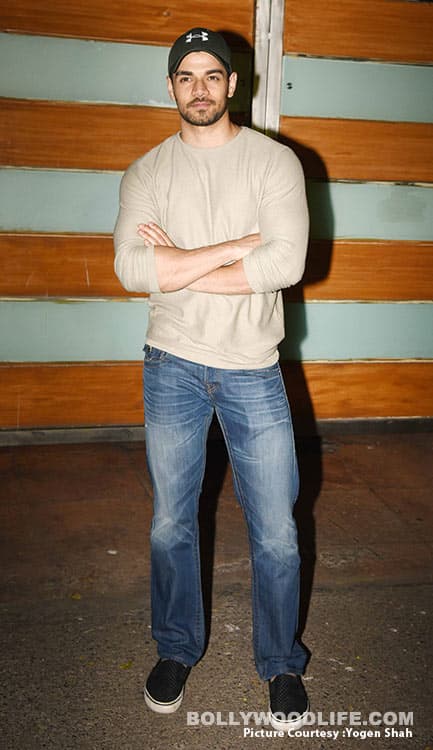 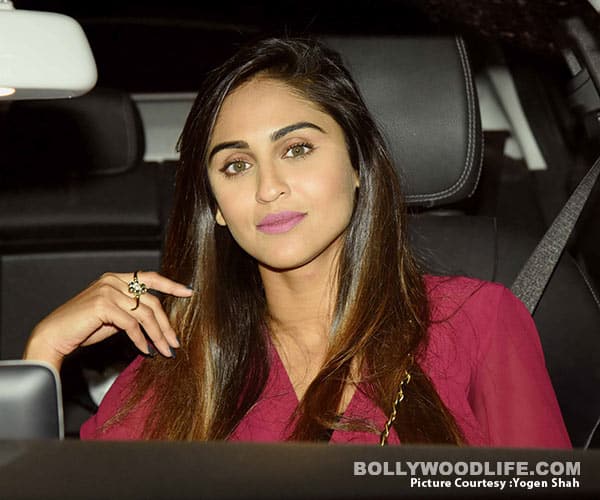 It surely looks like a great party we must agree. What do you think people?