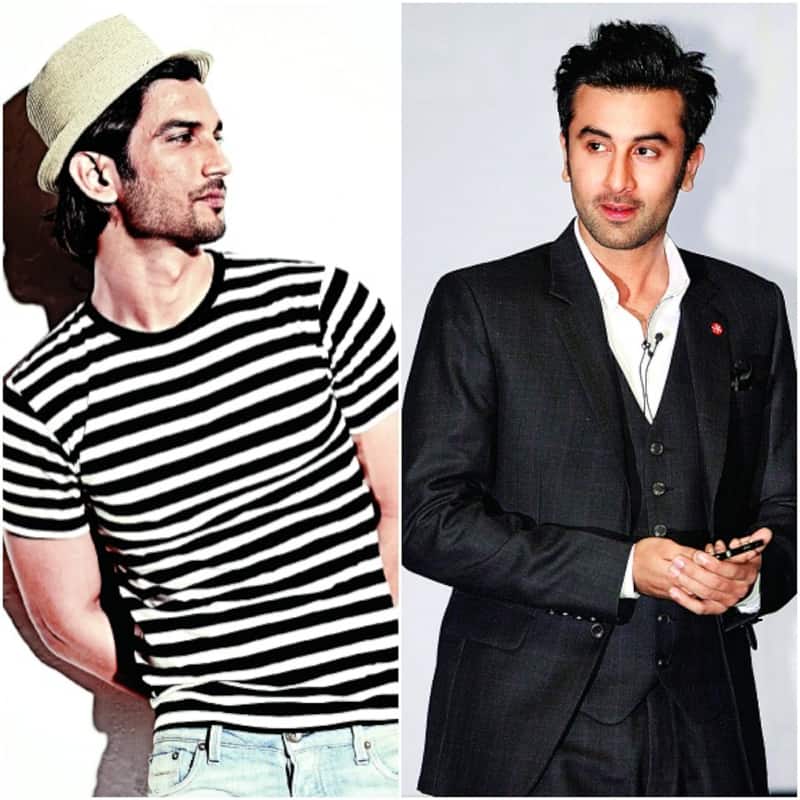 Sushant Singh Rajput has to be in seventh heaven!

Coming on the heels of the rave reviews for his performance in Detective Byomkesh Bakshy, Sushant Singh Rajput has now replaced Ranbir Kapoor as the new brand ambassador for Nissan. Also Read - Abhishek Bachchan to John Abraham: Actors who walked off angrily from the sets after being mocked

An insider informs, “Sushant has completed shooting for the ad and he recently did a photoshoot for the same. Sushant is the new face of the car brand.” Also Read - Ranbir Kapoor wants Alia Bhatt to get back to work soon after their baby; here’s why

Sushant confirms. “I couldn’t be happier. It’s a very good team to work with and I have always been a car lover. This is just the perfect package.” Also Read - Jhalak Dikhhla Jaa 10: Niti Taylor and Akash Thapa recreate the wedding of Ranbir Kapoor-Alia Bhatt with a fab dance; Neetu Kapoor cannot stop clapping [Watch Video]

The actor gets to dance in the ad, too. “I haven’t had too many chances to dance in my films. But in the TVC, people will see me dance. The ad has a very different concept.” The one featuring RK had nostalgia as its theme.

An insider says that it’s Ranbir’s highhandedness cost him the endorsement. But it could just be that they wanted to go with a new face. Most brands like to experiment with different actors. Also, the Kapoor boy is in a different league from the new lot of actors (Sidharth, Varun, Arjun, Aditya, Sushant) and does command a much higher price than most of his comtemporaries.

Ranbir’s loss could be Sushant’s gain but it’s certainly not a loss that he will be mopping about. Meanwhile Sushant has signed three brands in the last three months. He is now endorsing candy, pizza and now a car. Thanks to DBB, the actor has made a stronger audience connect and brands are trying to cash in on the same.