Sushant Singh Rajput to move in with ladylove Ankita Lokhande in their new penthouse! 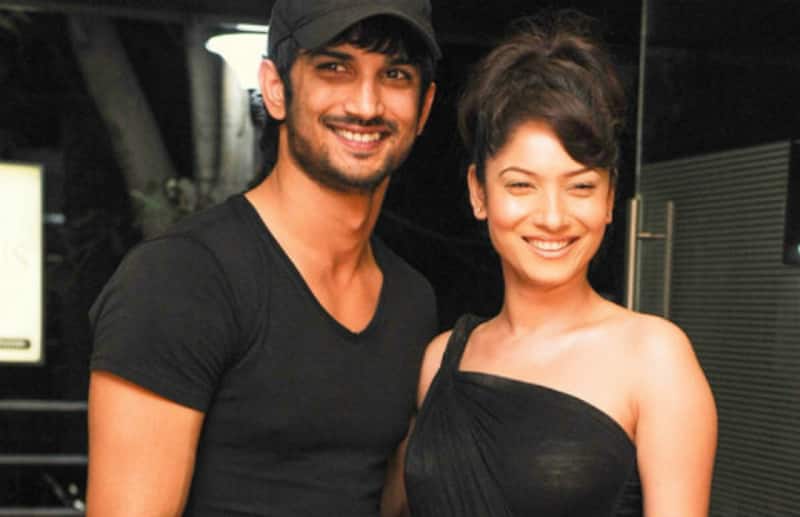 The couple is currently residing in Malad and will be shifting to their new penthouse in Bandra, by the end of this year. Read on to know more!

Sushant Singh Rajput and Ankita Lokhande have been together since years now and people are wondering on when the two will get hitched. The love birds however, want to take it slow and are currently in a live-in relationship. SSR is busy working on his Mahendra Singh Dhoni biopic, and was earlier seen as Detective Byomkesh Bakshy in the film of the same name. Though the actor is caught up with work, he has been taking time out to meet realtors an agents to finalize a place in Bandra. The good news is that the actor has finally come across his dream home and bought it for a whopping Rs 20 crore! Also Read - Ankita Lokhande shares loved-up pictures with hubby Vicky Jain; fans think she is pregnant

Sushant had once stated that his dream is to own a penthouse and the same is finally coming true. "When I first moved to Mumbai from Delhi, I was living with six room-mates in a one room- kitchen apartment. I always dreamt of owning a penthouse in the city and have worked really hard to achieve this dream. On November 11, 2013, I moved into my Malad home. Now,I am excited about the next change," revealed SSR to an entertainment tabloid. Also Read - Kundali Bhagya's Shakti Arora to Pavitra Rishta 2's Shaheer Sheikh: TV actors who replaced OG stars and got brutally trolled

The Byomkesh Bakshy! actor is currently residing with Ankita in Malad and the couple is planning to shift into their penthouse in Bandra by the end of this year. The tabloid reports that the couple's den will be having an indoor theatre, surround sound and a mini library, since SSR is fond of music and reading. "So, the home will be equipped with an indoor theatre and surround sound. He(SSR) is also an aid reader and will have a full wall for his books, right up the ceiling. He already has cabinets for them in the Malad house. now he can have a mini library," revealed the source. Also Read - After Shah Rukh Khan's Pathaan, Ranbir Kapoor's Brahmastra faces boycott; actor blamed for INSULTING Hindu Gods along with Aamir Khan in PK

We are happy to hear that SSR's dream of owning a penthouse has finally come true. Cheers to his hard work and dedication!