'Sushant Singh Rajput trends every day and everything is boycotted', Dobaaraa director Anurag Kashyap says we are living in strange times

Anurag Kashyap also claims he cannot make films like Black Friday and Gangs Of Wasseypur in today's times. Here's why. 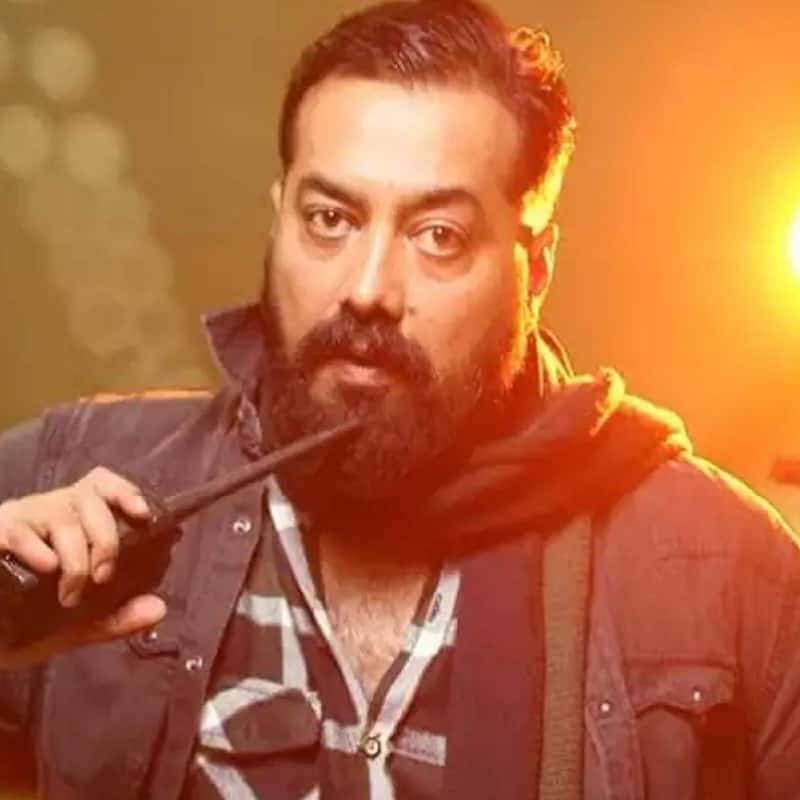 Anurag Kashyap who is all set for his thriller release Dobaaraa starring Taapsee Pannu in his interaction expressed how things have drastically changed and more after actor Sushant Singh Rajput's death where he trends every day even after two years of his death and everything is boycotted. The filmmaker said that we all are living in strange times and we all have to survive. In an interaction with Indian Express, he said, "We are living in very strange times. Two years later, Sushant Singh Rajput still trends every day. These are strange times, where everything is to be boycotted. It is not just on one side, it is happening across. Everyone is being boycotted: political parties, the Indian cricket team, everyone. This country now has a boycott culture. if you are not being boycotted, then you don’t matter". Also Read - Bade Miyan Chote Miyan: Akshay Kumar-Tiger Shroff starrer a remake of the old film? Director Ali Abbas Zafar BREAKS silence

Recently Taapsee Pannu made a statement that she too wants her film to be boycotted as she wants to be in the league of Aamir Khan and Akshay Kumar. Today boycott has become the biggest concern of every individual, especially in Bollywood. And like Anurag said if you are not boycotted, you don't matter. From Ranveer Singh getting boycotted for going nude, Aamir Khan's Laal Singh Chaddha boycott trends due to his statements against India and more. Also Read - Dussehra 2022: Before Adipurush releases, check out how Shah Rukh Khan, Salman Khan, Akshay Kumar and more celebrated Raavan Dahan in THESE movies

The filmmaker who is known for his films like Black Friday, Gangs Of Wasseypur and more even revealed that today he cannot even think of making these films as he has tried to write the scripts but there are no takers. He even claimed that nobody is ready to buy a film that is 'remotely based on politics and religion'. Revealing further on why there are no takers he said that they are sacred about these things. He even raised the concern that how can a film show what is happening in today's day and age if the filmmaker is not given the liberty to make what he wants. Doesn't he has a valid point?