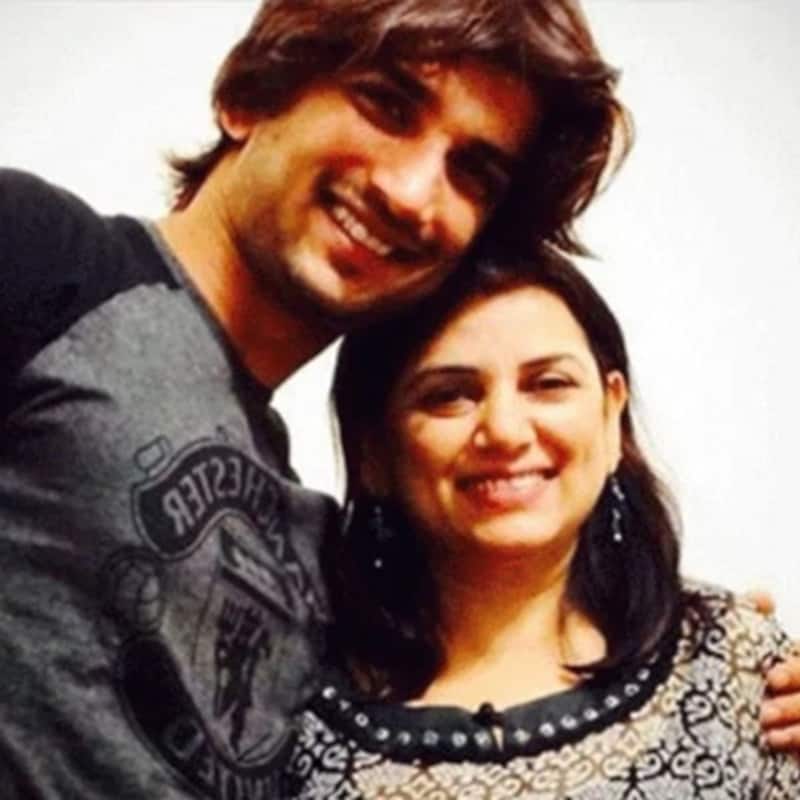 Karan Johar produced Brahmastra starring Ranbir Kapoor and Alia Bhatt in the lead has taken a flying start at the box office by minting Rs 36 crore on its opening day in the domestic market. But it seems like Sushant Singh Rajput's sister Meetu Singh is not happy about it. She took to social media to seemingly take an indirect dig at the Dharma Productions head saying that Sushant's Brahmastra is enough to destroy this Bollywood.

She further said that Bollywood has always wanted to dictate the public and never showed mutual respect and humility. She questioned how can we let people like these be the face of our country which is so rich in moral values? She said that their attempt to be sorry and winning the public love with pretentiousness has failed. She added that quality and moral values are the only thing that will win admiration and respect.

This is not the first time that Meetu has lashed out at the Bollywood clan. A couple of weeks ago, she had slammed Arjun Kapoor for his views on teaming up together to take on people who are calling for boycott of their films.

Sharing a clip of Arjun's interview, Meetu wrote that it is funny how Arjun thinks that he has been tolerating people's opinions when it is the other way around. She said that we live in a democracy and people's opinions matter. She said that his lack of self-awareness is embarassing. She further added that the people of this country are competent enough to make out the difference between mediocrity or bullshit in the name of exceptional art.

Sushant died by suicide at his home in Bandra, Mumbai on June 14, 2020, aged 34. His last film Dil Bechara was released posthumously on a streaming platform.