Sushmita Sen's latest selfie is receiving a lot of backlashes as netizens spot vodka bottles in her car. 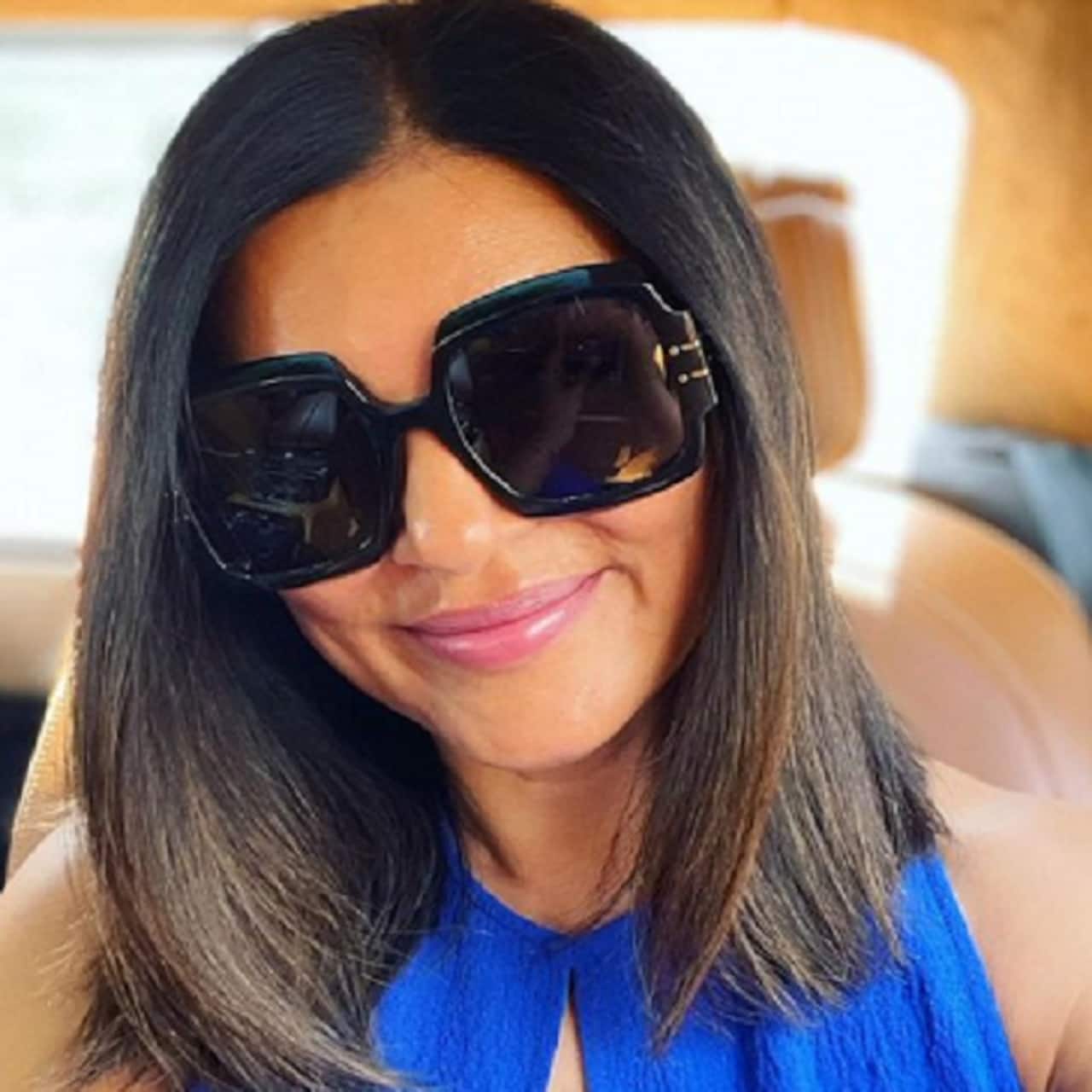 Sushmita Sen is happy high and she will never get bogged down by the trolling but seems like the trolls will never learn their lesson. The actress who has been in the headlines after her relationship with ex-IPL chairman Lalit Modi shared a happy selfie of her and her loved ones showered all the love on the Aarya actress including her darling daughter Renee. While trollers attack her after they spotted alcohol in her car. They have been questioning her if it is whiskey or vodka and how can she have a drink in the car as it's against the traffic and road rules. Also Read - Chandramukhi 2: No break for Kangana Ranaut; starts prepping for crucial climax right after wrapping Emergency

Sushmita Sen was called a gold digger by the trollers and she hit back at them by saying she digs deeper than gold Also Read - Bigg Boss 16 winner: Priyanka Chahar Choudhary Or Shiv Thakare – Fans choose the real Ikka of the house; poll results will leave you STUMPED

Sushmita Sen's relationship with Lalit Modi created a huge controversy online, while some asked her not to do this as she deserves better, while some called her a gold digger. Sush hit ack at them those who called her gold digger and claimed that she digs deeper. Sushmita's this reply won millions of hearts and it got huge support from other Bollywood actresses like Priyanka Chopra, Dia Mirza and more. Sushmita's relationship with Lalit Modi came as a surprise to everyone and the judgments around it were not surprising at all, even the actress reacted to the same by rightly saying that's none of anybody's business to know what she is up to in her life. Also Read - Pathaan box office collection: Shah Rukh Khan film to beat Dangal to become the highest grossing Hindi film ever?