While both Sushmita Sen and Lalit Modi have slammed the intellectuals and others for questioning their relationship, the IPL founder has once again mocked the masses for taking more interest in his love life instead of the ongoing burning issues of the country. 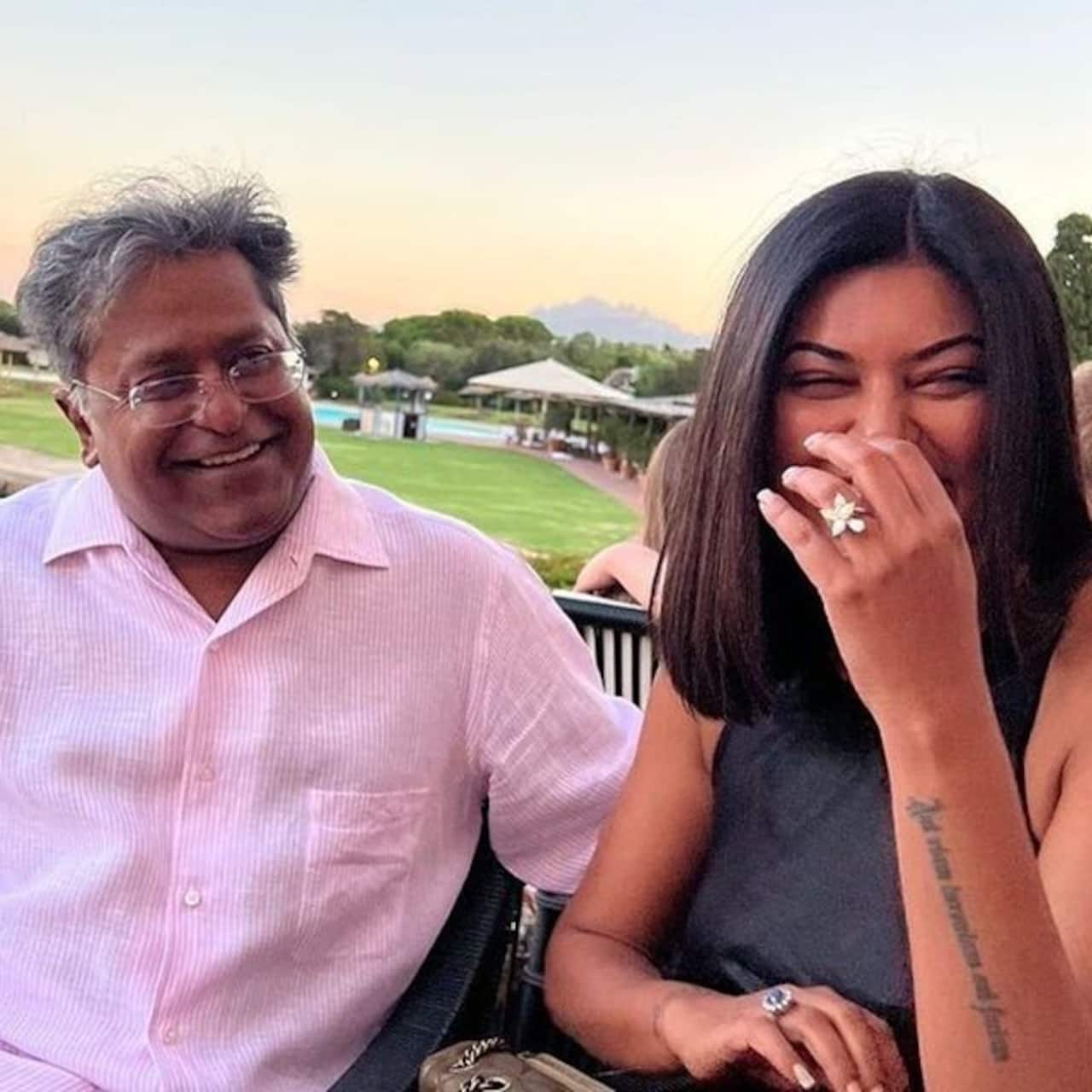 Lalit Modi has been in the news ever since he announced his romantic relationship with Sushmita Sen. The couple have been subjected to brutal trolling online. While both Sushmita and Lalit have slammed the intellectuals and others for questioning their relationship, the IPL founder has once again mocked the masses for taking more interest in his love life instead of the ongoing burning issues of the country. Also Read - Shah Rukh Khan, Deepika Padukone, Salman Khan and more top Bollywood stars who carry out philanthropic work through their own NGOs

The businessman shared a caricature, which shows a comic representation of a common man ignoring issues like retail inflation, spike in gas cylinder rates, the falling of Indian Rupee against US Dollar and giving extra attention to Sushmita and Lalit's relationship as some entertainment news. "Guess I do cause controversy- but seriously like this," he captioned the post. Also Read - From Salman Khan-Katrina Kaif to Sushmita Sen-Rohman Shawl: Exes who remain good friends even post break up

A couple of weeks ago, Sushmita hit back at those who called her a "gold digger" after her news of dating Lalit Modi went viral. Taking a dig at the "gold digger" comment, Sushmita said she prefers diamonds and buys them for herself. "I dig deeper than Gold... and I've always (famously) preferred Diamonds!! And yes I still buy them myself!! I love the all heart support my well wishers and loved ones continue to extend. Please know, your Sush is ABSOLUTELY fine," she wrote on Instagram. Also Read - Rajeev Sen and Charu Asopa perform romantic dance on Pehla Pehla Pyaar at cousin's wedding [Watch Video]

Earlier, Lalit had slammed those trolling him for his friendship with Bollywood actress and former Miss Universe. He also reprimanded those who called him a fugitive after he left the country following his suspension by the Indian cricket board over his IPL dealings and subsequently getting enmeshed in several other litigations, most of them involving the Foreign Exchange Management Act (FEMA).

He added that when he became an office bearer in the BCCI, it only had Rs 40 crore in its coffers which swelled to Rs 47,680 crores when he was banned in 2013. He also asked the media not to call him a 'fugitive' as he had never ever been convicted in the court of law, and also urged his fans to show him some respect, given that he was the mind behind the successful launch of the Indian Premier League (IPL).