Sushmita Sen REVEALS she was about to get married thrice; says, 'I met some very interesting men'

Sushmita Sen has been in a relationship many times, but she is yet to get married. Recently, the actress opened up about why she didn't tie the knot. 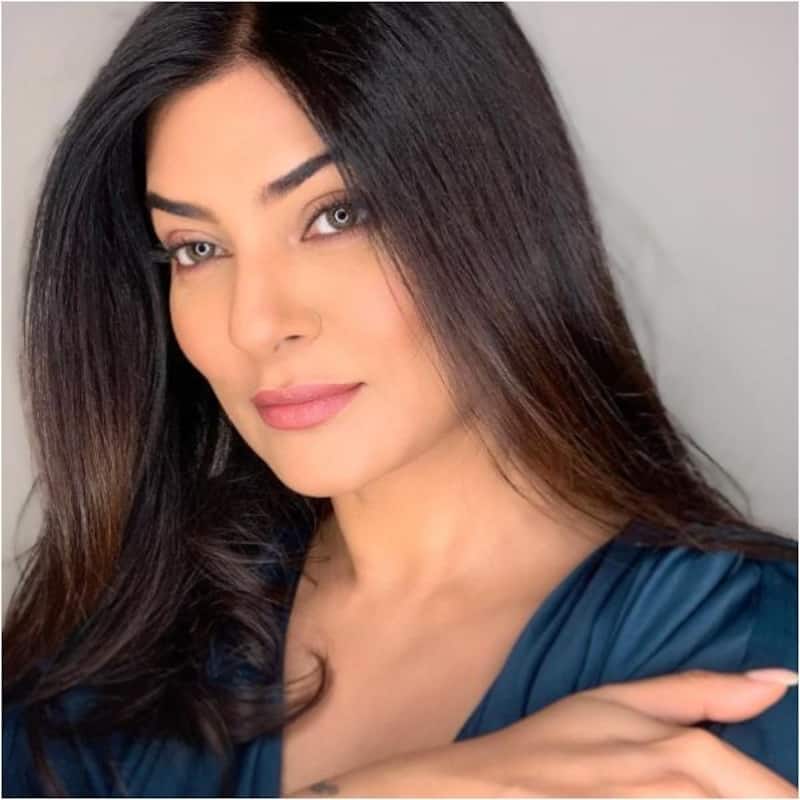 Apart from her films and web series, Sushmita Sen has always made it to the headlines because of her multiple relationships. Reportedly, she has dated Randeep Hooda, Vikram Bhatt, Mudassar Aziz, and more men, and of course, we all know about her relationship with Rohman Shawl. Sushmita and Rohman were madly in love with each other, and their social media PDA was loved by one and all. But, the two broke up a few months ago, and they are now just good friends. Also Read - Ahead of Sussanne Khan-Arslan Goni wedding, here's a list of Bollywood divas who found love again and married for the second time

Recently, while to Twinkle Khanna in a Tweak India interaction, Sushmita Sen said, "Luckily I met some very interesting men in my life, the only reason I never got married is because they were a letdown. It had nothing to do with my kids. My kids were never in the equation. If at all, they have been very gracious. Both my kids have accepted people in my life with open arms, never made a face. They have given everybody equal measure of love and respect. It's the most beautiful thing to watch." Also Read - Liger star Vijay Deverakonda is thronged with Hindi film offers; here's why he is not signing any of them [Exclusive]

The actress further revealed that she was about to get married thrice but God saved her as she saw the disasters that followed in the restive lives of those men. She feels God saved her and protected her two kids, Renee Sen and Alisah. Also Read - Yeh Rishta Kya Kehlata Hai star Pranali Rathod aka Akshara turns Kuch Kuch Hota Hai's Anjali; THIS Naagin actor replaces Harshad Chopda [Watch]

Well, when Sushmita and Rohman broke up, their fans were a bit upset as they were a perfect couple. However, the actress’ fans also appreciated her for openly posting about her relationship.

Talking about Sushmita’s projects, the actress was last seen in Aarya season 2 which received a fantastic response. There are reports that season 3 will also happen, but there hasn’t been an official announcement about it. While she has been entertaining everyone with her performance on OTT, her fans are eagerly waiting to watch her on the big screen again.