Sushmita Sen had adopted her elder daughter, Renee Sen, way back in 2000 and her second girl, Alisah Sen, was brought into her fold 10 years later. The adoption process for Renee as a 21-year-old single woman was far from easy though. 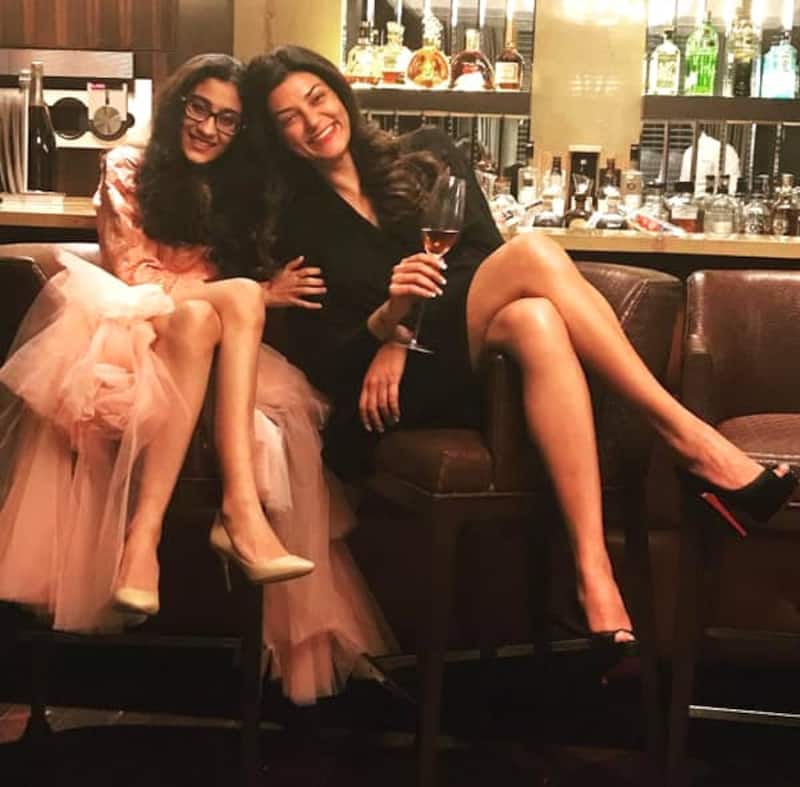 Sushmita Sen is currently in the news a lot for her fiery, tell-all conversation with Twinkle Khanna during the latters segment for Tweak India. Among the many topics discussed for Tweak India, Sushmita Sen and Twinkle Khanna also touched upon the subject of the former's adopted daughters, Renee and Alisah. Sushmita had adopted her elder daughter, Renee Sen, way back in 2000 and her second girl, Alisah Sen, was brought into her fold 10 years later. This particular part of their no-holds-barred chat through revolved around how a judge no less passed a shockingly regressive and stereotypical statement about her marriage prospects after adoption. Also Read - Urfi Javed apologises to Chahatt Khanna for dragging her divorce in their nasty fight: 'It was low of me to comment'

Recounting the time she adopted Renee, Sushmita Sen told Twinkle Khanna, “It was just something that I knew I had to do and to do that my last precedent was a 29-year-old divorced woman who was allowed adoption…single but divorced. I am applying at 21, never been married, fertile - all of these are a problem. They would obviously fight it. Renee came to me under foster care and 6 months after that the court hearing happened. So I had told my baba and the driver, ‘Baba, jaise hi bahar niklenge room se, gadi start kro, hum bhag jaenge bachhe ko leke because ye to mazak hai.’” Also Read - Pirates of the Caribbean star Johnny Depp all set to make his directorial comeback after 25 years [Deets Inside]

Elaborating on the court hearing for adopting Renee, Sushmita Sen said that she had tears in her eyes, profusely assuring the judge that she'd fulfill all her duties and responsibilities as a mother to the optimum, when, out of the blue said judge asked her father if he was fine with her decision as it'd affect her marriage prospect as also the rest of her life, according to him. As a man who's raised his daughter to live life on her own terms, Sushmita’s father, Shubeer Sen, replied that while no father would want to see the chances of his daughter's marriage being affected, he had never modelled her to just be someone's wife. After further convincing, the judge was finally won over. Also Read - Trending South News Today: Jr NTR’s Hollywood debut, Tamannaah Bhatia's gesture wins hearts, Karthikeya 2 Hindi version shows fantastic growth and more