Sussanne Khan and Arslan Goni BRUTALLY trolled as they make a couple appearance at the wedding reception of Arjun Kanungo and Carla Dennis. 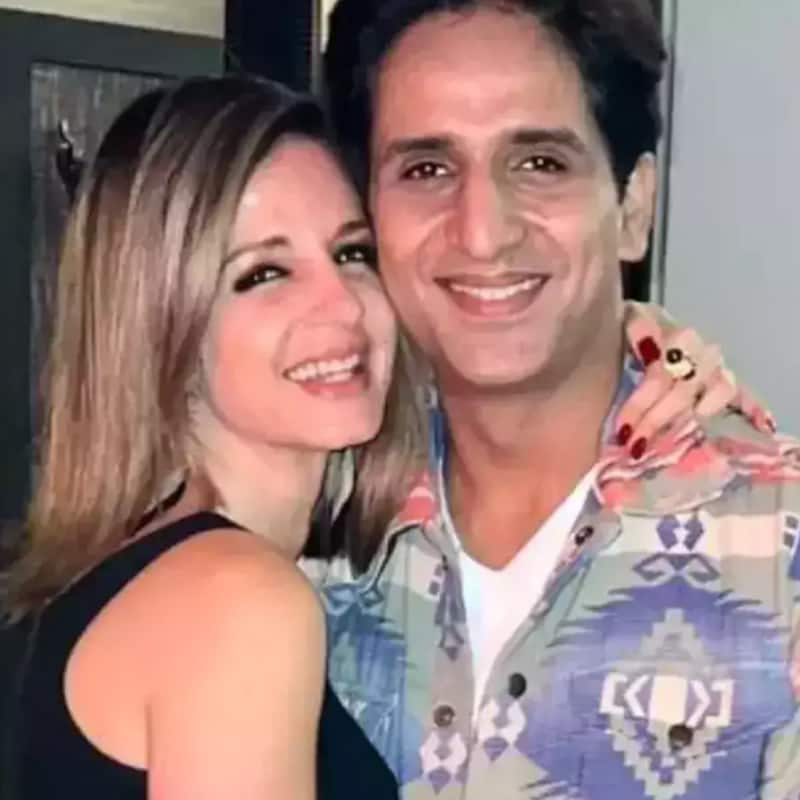 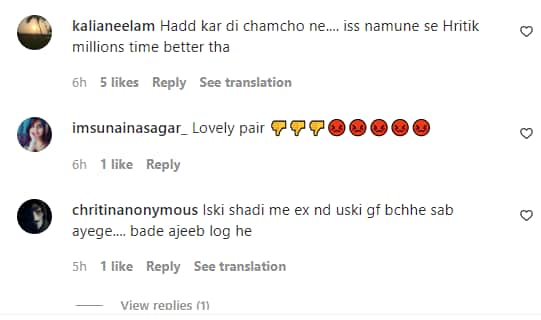 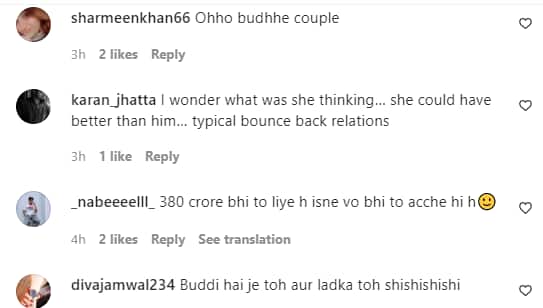 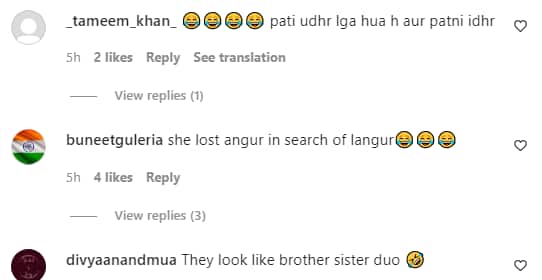 Some days back rumors surfaced that Sussanne Khan and Arslan Goni are playing to tie the knot soon. But he said that he was shocked to hear such stories in the press. Arslan Goni said he was very happy with his personal and professional life. Sussanne Khan has been busy designing spaces all over the country. In fact, Hrithik Roshan and Saba Azad came for one of the restaurant openings. He also opened up on the incessant trolling of Sussanne Khan and his love affair. He told Hindustan Times, "I want to say that if the trolls are looking for positive things about my personal life, then it is a very good thing. I read comments sometimes and it's good that no one is hating me."

Sussanne Khan and Arslan Goni are unbothered and enjoying the beautiful phase of their lives.