Sussanne Khan and Arslan Goni wedding: Here's what the latter has to say about his plans to get married

Sussanne Khan is planning to get married for the second time to beau Arslan Goni. The actor finally spills the beans. 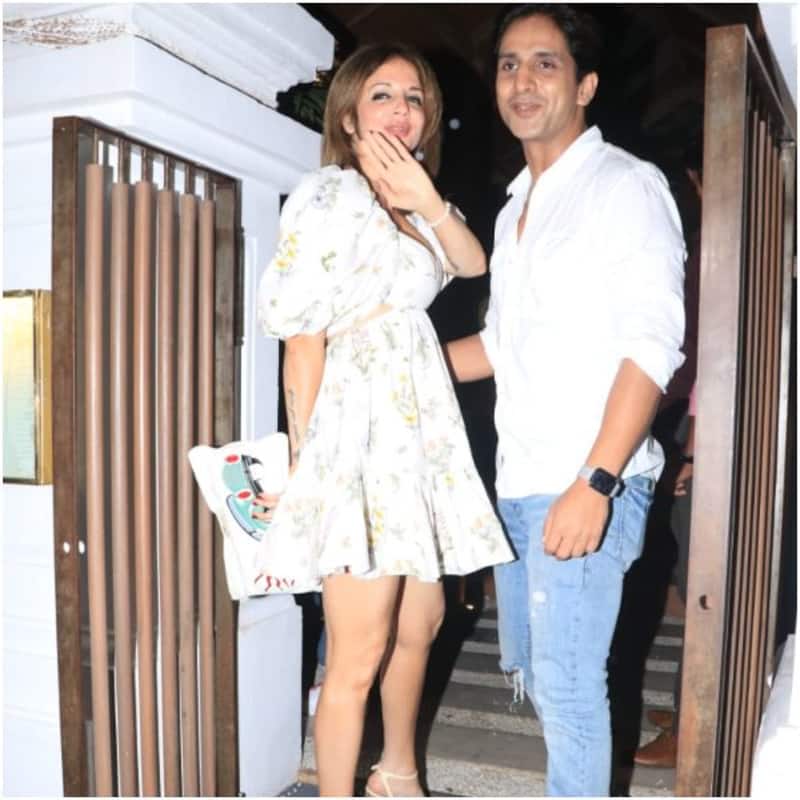 It was BollywoodLife who told you about Sussanne Khan considering marriage for the second time with boyfriend Arslan Goni. The marriage is on their minds and the couple might take the plunge. Sussanne and Arslan have come out strong together despite all the trolling and criticism. And the couple has been best buddies before turning lovers. While an insider reveals to us about the couple planning to get married, Arslan has zero comments on the same. After reading the reports of his marriage plan with Sussanne, he was asked by HT about the same, to which he refused to comment anything and said, "I don’t want to talk about this. I don’t like talking about my personal life. I don’t know who has spoken about it. Early in the morning, the first tag I saw on Instagram was this. I don’t know who has written about it. Aur unko kahan se pata chala. Unko mein bolunga ke mujhe bhi bata de ke kisne yeh decision liya aur kab aur kahan…. I have no zero comments on that." Also Read - Nikki Tamboli taken to Tihar jail to recreate meeting with Sukesh Chandrashekhar; here's how the actress had first met alleged conman

Sussanne Khan is yet to comment about her wedding plans with Arslan Goni Also Read - Vikram Vedha: Saif Ali Khan says he is 'left wing' and a 'liberal' then adds, 'I probably shouldn't say these things anymore today'

While BollywoodLife got in touch with Susanne to confirm the news of her marriage, she remained unavailable for comment. Sussanne and Arslan have come a long way and they have reached the space where they can see their future together. Sussanne who is Bollywood actor Hrithik Roshan's ex-wife also shares a cordial relationship with him as they are perfect parents to their sons. Also Read - Soha Ali Khan talks about the challenges star kids face; 'Sometimes they don't want to work with you but...' [Exclusive]

Hrithik also found love in Bollywood actress Saba Azad; in fact, Saba often hangs out with Sussanne. And while the Fighter actor too wants to settle with Saba, they still need time with each other. Hrithik and Sussanne often leave their fans surprised with the mutual understanding between them despite their separation.