Suzy to play Salman Khan's daughter and NOT young Anushka Sharma in Sultan! 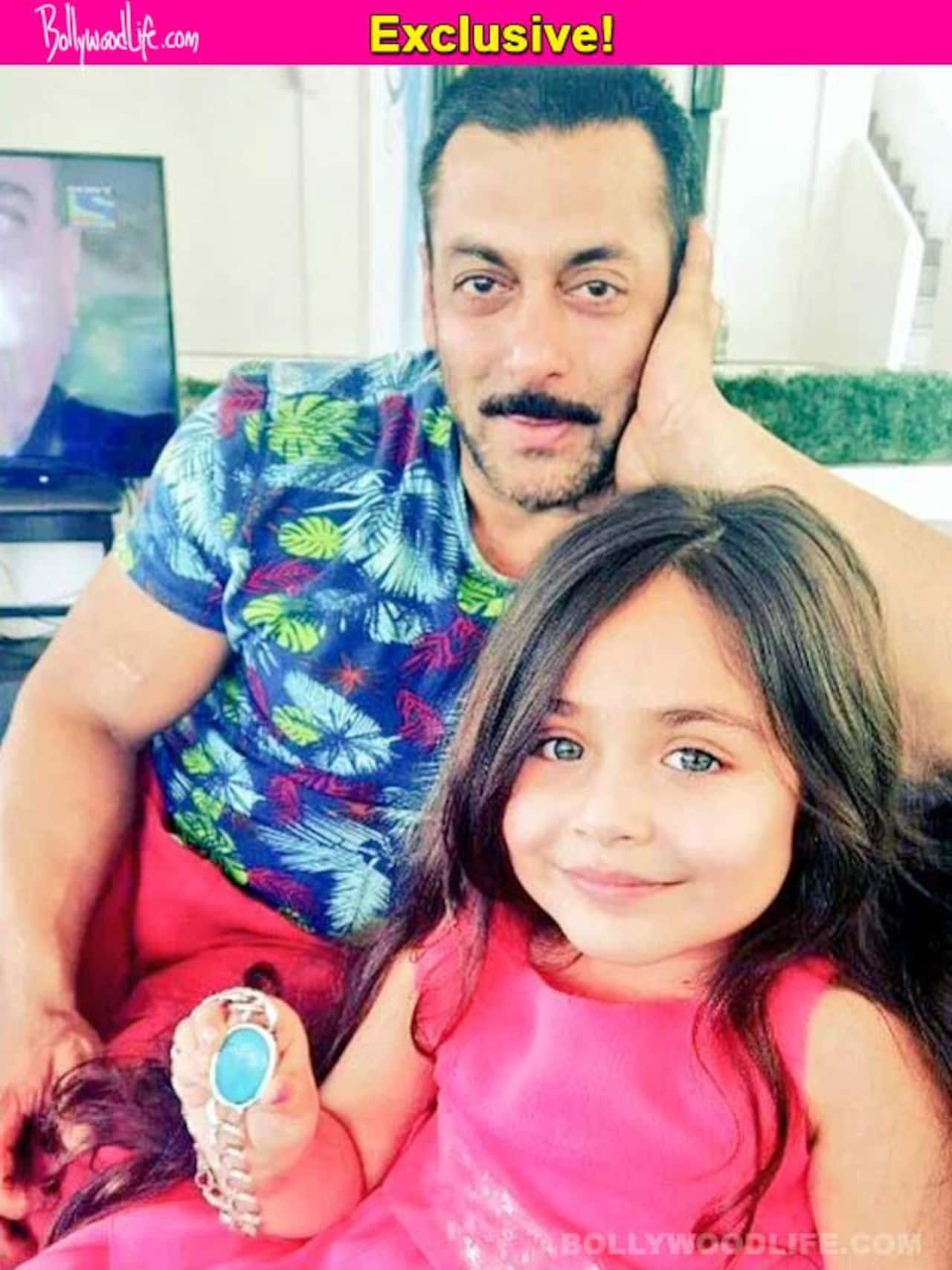 The young girl is Salman's fan from Dubai. Read on to get this EXCLUSIVE update...

Not so long ago, a video of the little girl sobbing inconsolably after watching Salman Khan's Bajrangi Bhaijaan went viral. When Salman came to know about this, he had tweeted for his fan and expressed love for her that melted our hearts. We also saw Suzy hanging out on the sets of Sultan and was clicked with Salman as well as Anushka. The little girl is from Dubai. Also Read - Bigg Boss 16: From Ankit Gupta-Gautam Vig's Junooniyatt to Tere Ishq Main Ghayal - New TV shows to watch once Salman Khan's show ends

As per reports, another child actor was to play the superstar's daughter in the film but Salman chose Suzy over her as he thought that she would be perfect for the role. Suzy is one lucky girl that she has bagged a role in one of the biggest films of the year alongside Khan. Also Read - Bigg Boss 16: Has MC Stan upstaged buddy Shiv Thakare just before the grand finale? Here's what we know

The Bajrangi actor has just wrapped the Mumbai schedule of Sultan with Anushka. The two co-stars are now in Delhi and will shoot there for a month after which they will head to Bulgaria for the final schedule of Ali Abbas Zafar's film. The entire unit is working round the clock to make sure the film is complete and releases on Eid.