Swara Bhasker received a letter at her home in which she has been given a death threat. The actress took to Instagram to share the letter with her fans. 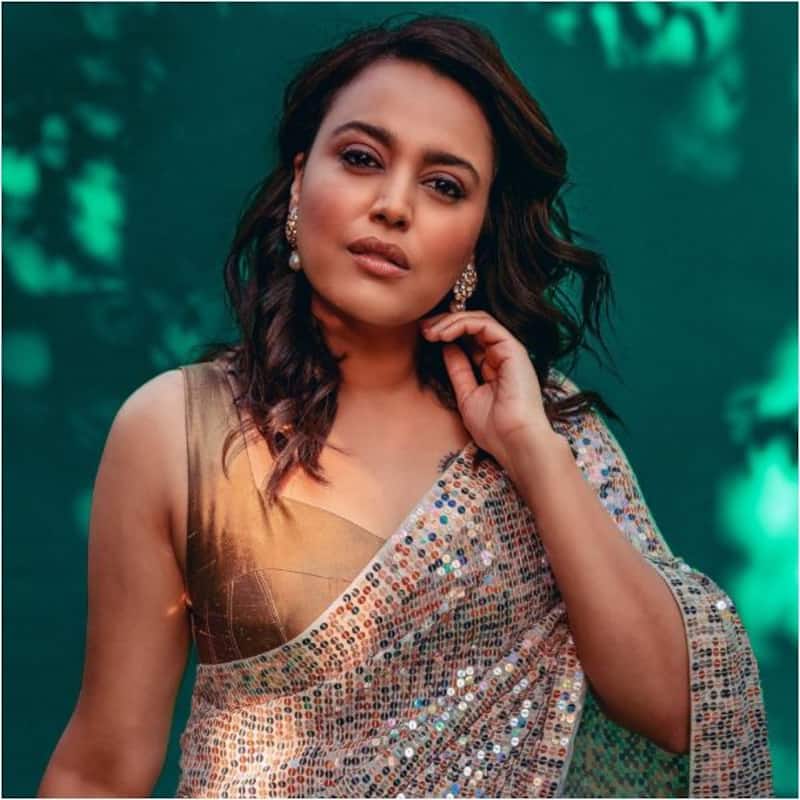 Apart from her performances in movies, Swara Bhasker is known for her tweets and strong political views. The actress often gets trolled on social media because of her tweets. But, recently something really bad happened to her. The Veere Di Wedding actress received a death threat letter. The letter was sent to her house and she has also filed a complaint regarding the same. Swara took to Instagram to share the letter with her fans, and she is getting a lot of support from netizens. Also Read - Duranga: Drashti Dhami reveals why she did not watch the original Flower Of Evil [Exclusive]

Netizens are supporting Swara. An Instagram user wrote, “Stay strong, keep the good work up.” One more netizen wrote, “What's wrong with such people... God give them a piece of mind.. I support you Swara.” Also Read - Koffee With Karan 7: Vicky Kaushal-Sidharth Malhotra, Aamir Khan-Kareena Kapoor and more – which was the least entertaining episode so far? VOTE NOW

According to PTI, the actress filed a complaint at Versova police station two days ago. An official said, “Based on the complaint, we have registered a non-cognizable offense against unidentified persons.”

On the work front, Swara will be seen in movies like Sheer Qorma and Jahaan Chaar Yaar. In Sheer Qorma, the actress plays the role of a lesbian and she will be seen romancing Divya Dutta in it. The movie has always won many awards at various film festivals.

Meanwhile, the release date of Jahaan Chaar Yaar is not yet announced. The movie also stars Shikha Talsania, Meher Vij and Pooja Chopra.