Swaragini's Namish Taneja has been linked to Helly Shah, Tejaswi Prakash Wayagankar and more recently, Kanchi Singh. Exasperated, the actor gave a statement clarifying that he is very much single for the time being! 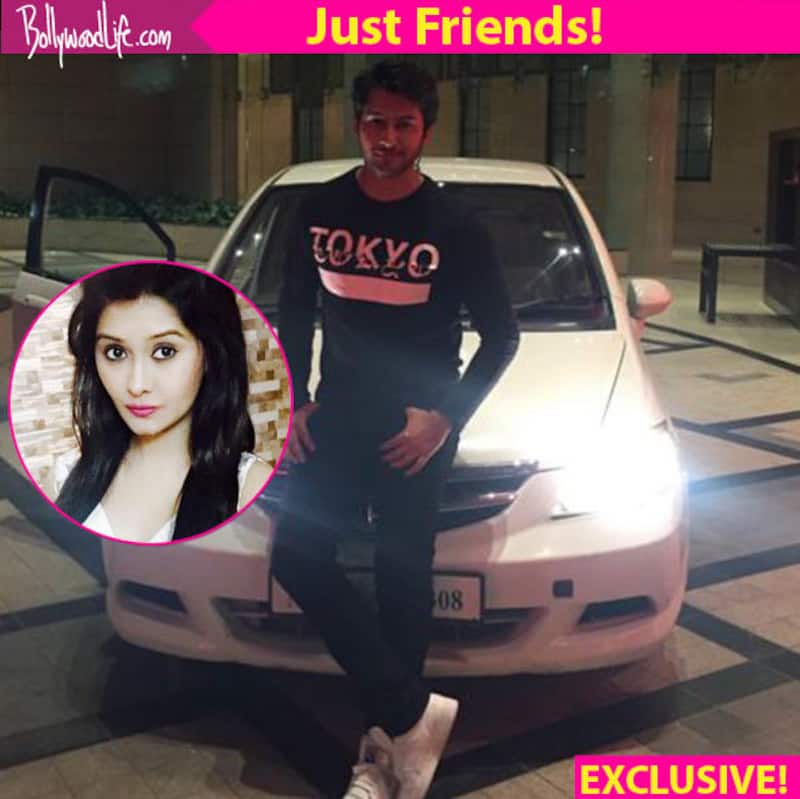 Delhi lad Namish Taneja has become a recognized face on TV in a short span of time. His performance as Lakshya in the drama Swaragini has been received well by the audience. A few days ago, reports started doing the rounds that Namish had found a girlfriend. Incidentally, he was earlier linked to his co-stars Helly Shah (Swara) and Tejaswi Prakash Wayagankar (Ragini) in real life as well. The rumoured bonding with co-stars continued when buzz of Namish seeing actress Kanchi Singh started doing the rounds. The two were seen at together at a number of parties and that added more fuel to the speculations of the two being a ‘couple’. Also Read - Shivangi Joshi, Tejasswi Prakash, Helly Shah and other TV actresses who successfully juggled work and education [View Pics]

The actor told BollywoodLife, “I am committed to Swaragini and currently dating my work. Just because I am single and hang around with someone doesn’t mean that I am dating that person. Can’t a boy and girl be just friends? If I date someone, I will definitely announce her name. Till then, keep calm.” The actor has said on many occasions that he is not someone who will hide his girlfriend or keep his relationship under wraps. Also Read - From disrespecting Hina Khan, Helly Shah for their Cannes appearance to calling Nayanthara a lesser star; 5 times Karan Johar proved he needs to think before he speaks

Well, Kanchi was seen on the show Aur Pyaar Ho Gaya opposite Mishkat Verma. The actor had posted some pictures of him chilling out with her and that sparked off the stories. This is indeed great news for all fangirls of Namish who would be heart-broken on seeing him ‘taken’ by someone else. Also Read - Koffee With Karan 7: Netizens call out Karan Johar for 'disrespecting' Hina Khan and Helly Shah while talking about Indian representation at Cannes 2022

In the mean time, you can check out this hilarious video of Namish with his onscreen beloved Ragini. The two surely know how to have a good laugh...