Ahead of T20 World Cup, Urvashi Rautela took off to Australi and soon netizens churned out memes connecting her visit with cricketer Rishabh Pant. 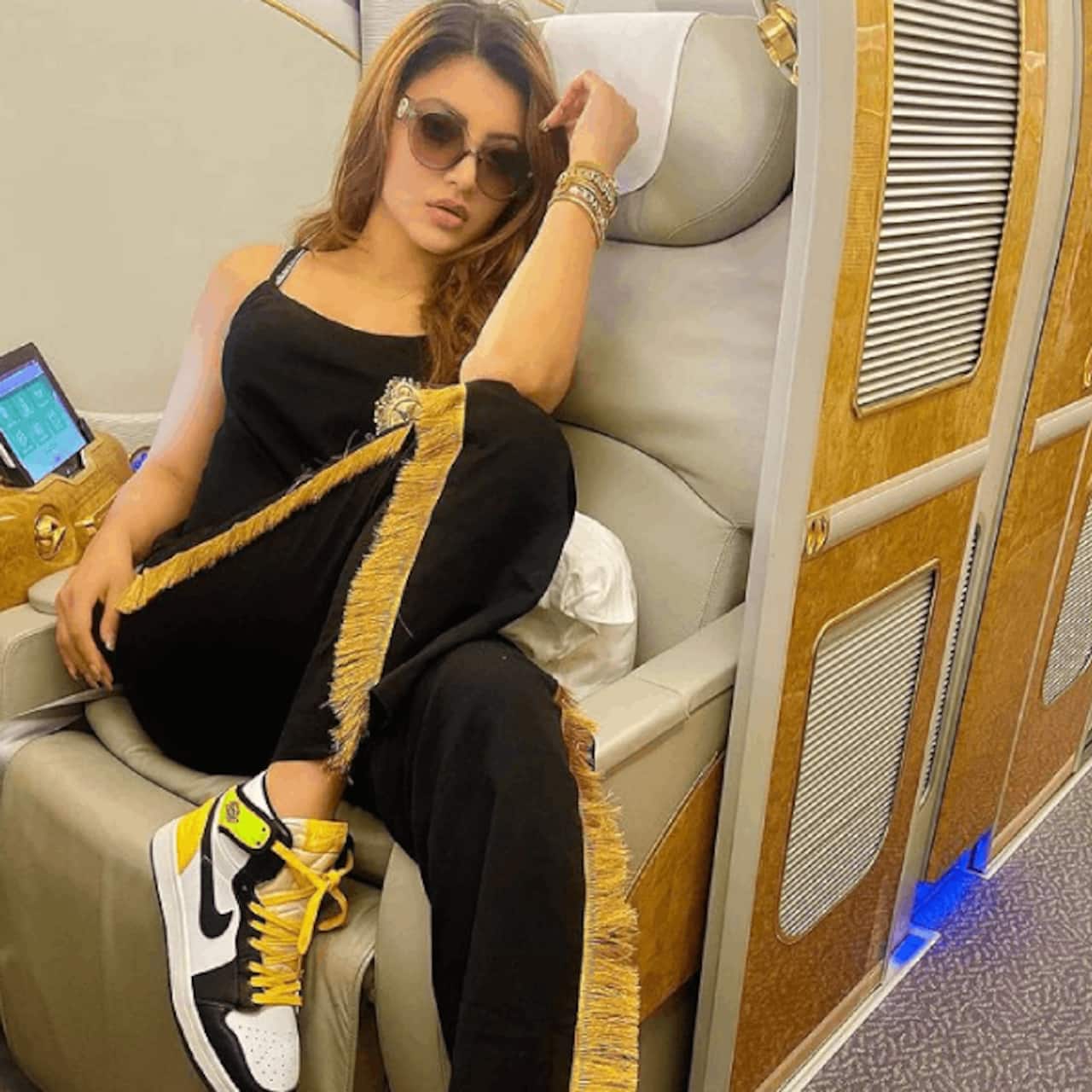 Urvashi Rautela's name has been linked to cricketer Rishabh Pant. A lot of drama has unfolded in the name of the two stars. From cricketer blocking Urvashi Rautela to she cheering for him in the stands, a lot has been written. And well, once again, the two stars are in the news. Ahead of T20 World Cup, Urvashi Rautela has flown down to Australia where the matches are going to take place and Twitter is flooded with hilarious over the same. Also Read - Urvashi Rautela's mom shares picture from hospital where Rishabh Pant is recuperating and tells daughter everything is fine; netizens say, 'poora family paagal hai'

Urvashi Rautela's trip to Australia turns into a meme fest

On Twitter, netizens are talking about Urvashi Rautela's visit to Australia and dragging Rishabh Pant in it. She shared the pictures with the caption saying that she followed her heart and it led her to Australia. Netizens being netizens, they have churned out the most hilarious memes as possible. Also Read - Worst Dressed Celebs of the Week: Alia Bhatt, Rashmika Mandanna and other divas' drab fashion choices get a MAJOR thumbs down

Even if people are laughing at her #UrvashiRautela will not stop chasing #RishabhPant .... As it is giving her huge publicity ... N that's what exactly Any Bollywoodian look for pic.twitter.com/ks0GnBlzQH

Earlier, on October 4, Urvashi Rautela had made a 'Happy Birthday' post and shared a flying kiss video. Netizens had immediately connected it to Rishabh Pant as it was his birthday. Before that, Urvashi Rautela had made cryptic claims saying that 'Mr RP' had waited in the lobby of a hotel for hours to meet her but that did not happen. Netizens soon connected it to Rishabh Pant. Now, let's wait and watch if Urvashi actually makes it to the stadium or not in Australia. Also Read - Urvashi Rautela wears ripped stockings to the airport; netizens taunt her over Rishabh Pant [View Pics]