After Running Shaadi and The Ghazi Attack, Taapsee Pannu's third film for this year - Naam Shabana is all set to release tomorrow. 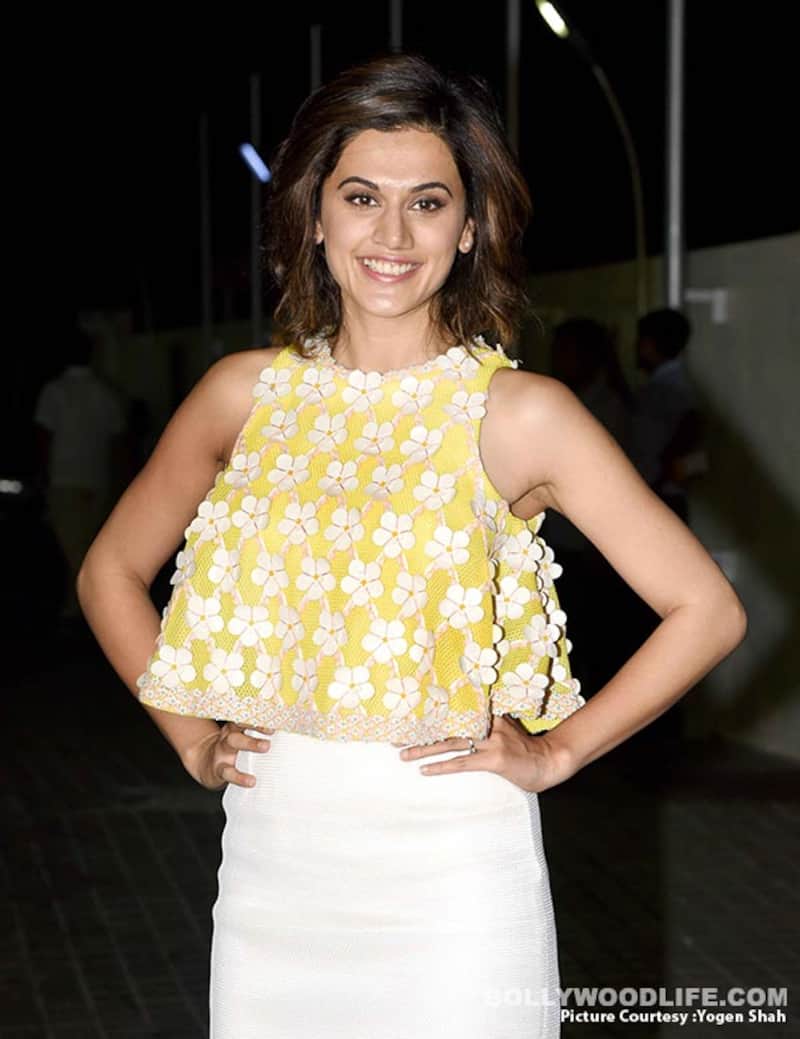 After Running Shaadi and The Ghazi Attack, Taapsee Pannu's third film for this year - Naam Shabana is all set to release tomorrow. The trailer came out a month ago and it received a rave response from viewers. Taapsee has always managed to play some really powerful characters on screen very effortlessly. It goes without saying that this time too, the actress will leave us highly impressed with her phenomenal performance. At movie screening last night, a stint of celebs like Saqib Salim, Jacky Bhagnani, Angad Bedi, Elli Avram, Nora Fatehi and many more were present. Taapsee looked pretty in a yellow and white floral outfit. She kept it simple with no jewelry and very less makeup and yet looked classy. Check out the pictures right here.. (ALSO READ: Taapsee Pannu: I would like to do a biopic on Sania Mirza) Also Read - Taapsee Pannu to Kareena Kapoor Khan; celebs who insulted the paparazzi and indulged in heated arguments with them 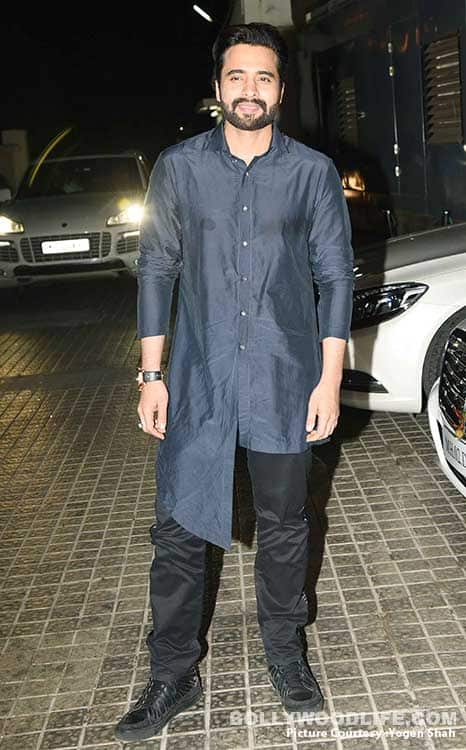 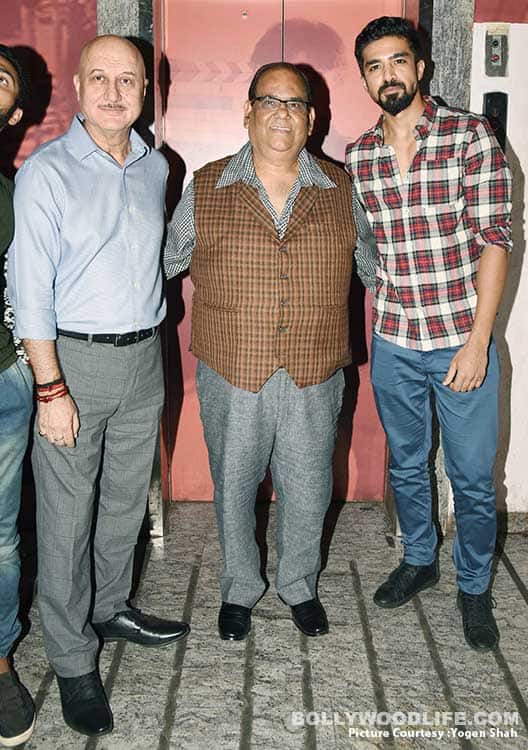 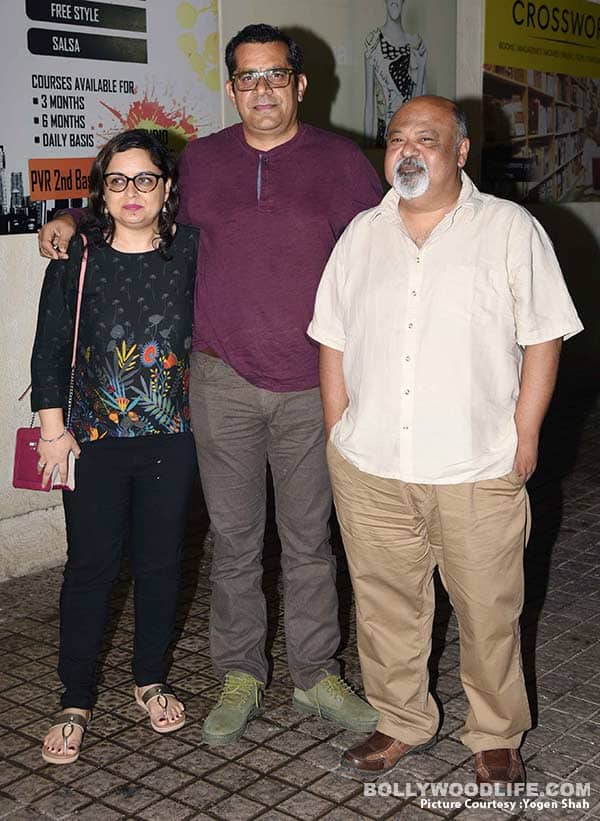 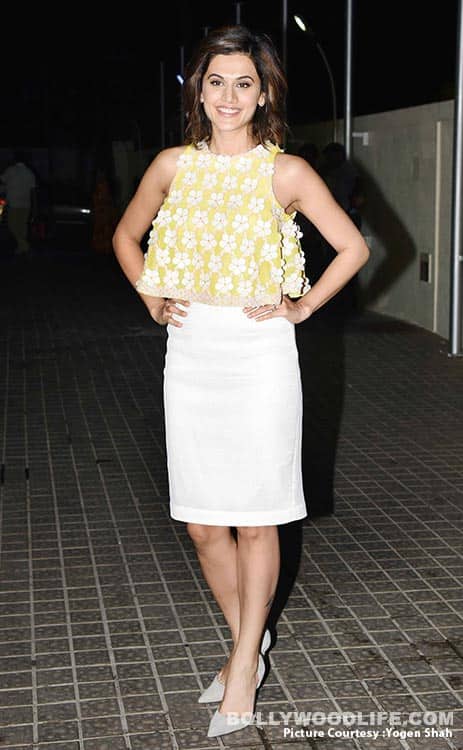 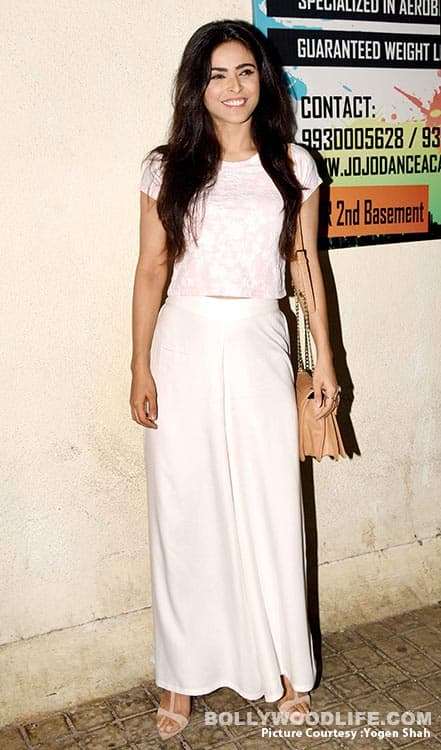 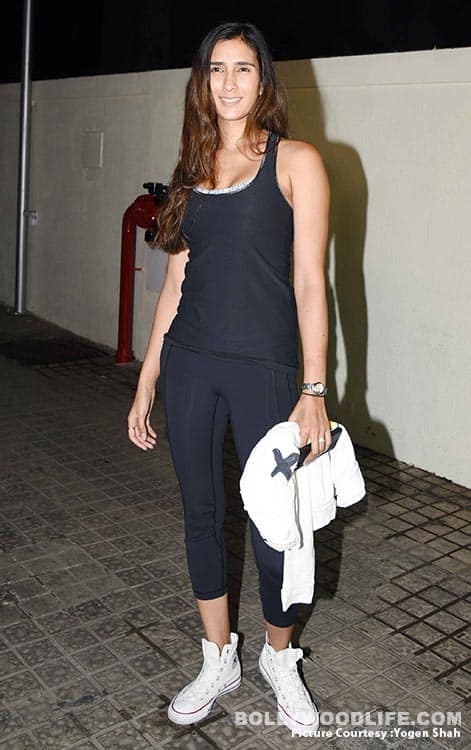 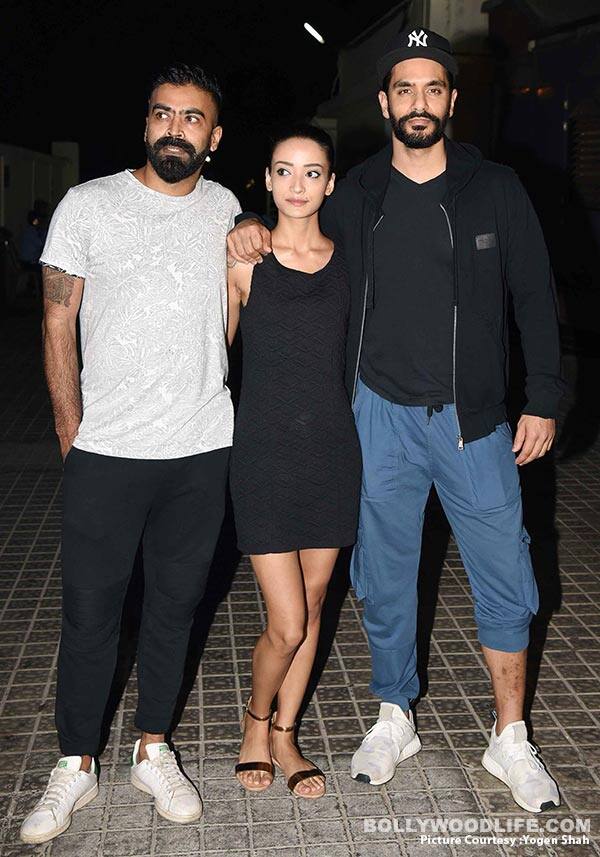 In an exclusive interview with BollywoodLife, Taapsee had explained how she managed to bag the titular tole in Naam Shabana. She said, "It was supposed to be done only by me because of the connect with Baby because it’s a spin off of Baby. So my character in Baby was just a 15 – 20 minutes role in total. So thanks to the reaction of the audience. I think they are the ones whom the seed went into Neeraj Pandey’s head that he needs to write this entire film because people wanted to see more of me after that film. So, thankfully, because of the film’s reactions, Neeraj sir thought let’s make an entire film on her and that’s when he called me and asked me if I will be interested and I was like “Will I be interested? Can this happen first of all?” So yeah, it was too good a feeling and then he had a word with the other cast of Baby and they all gave it a positive reaction. People were readily happy to come on board and make this project happen. I mean, look at the names backing it up; be it in the cameos or the star cast or behind the camera, I think I cannot put it in words how a two film old girl, at that time I was only two films old, can have this kind of an enormous support from such big names in the industry that she got to do something like a titular role so early in her career." Also Read - Trending Entertainment News Today: Shehnaaz Gill breaks silence on sudden exit from Salman Khan's film; Taapsee Pannu's scuffle with paparazzi and more

If you take a look at Taapsee's career graph, she has managed to bag some really cool roles onscreen including Pink and Baby. Without having a godfather, she has managed to survive in the industry purely on the basis of her talent and that's commendable.